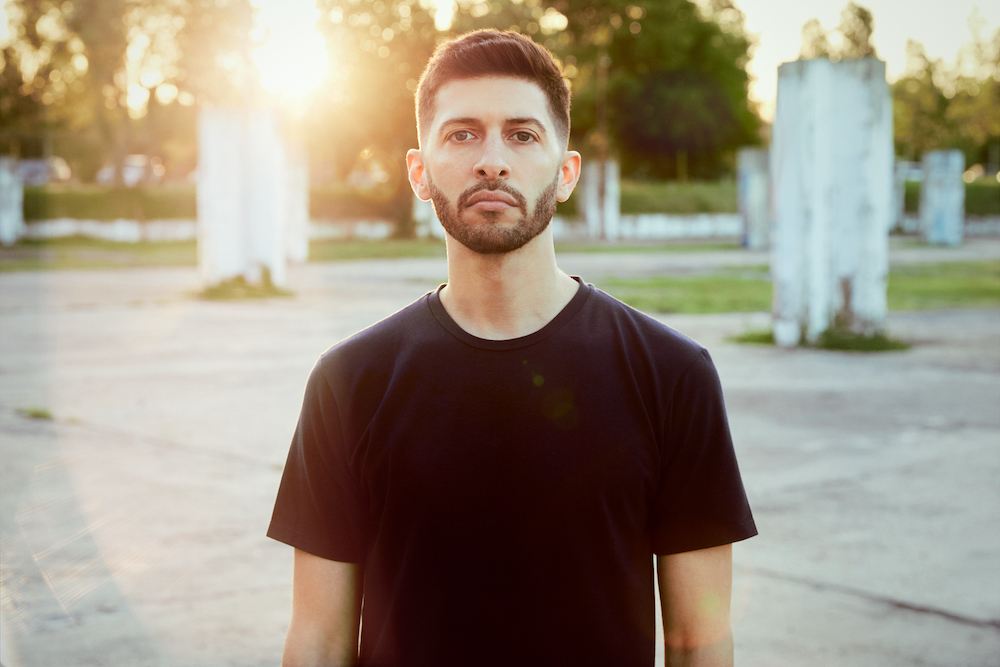 Paulo Malde, aka WHO ELSE is an Argentinian artist who is well known by Melodic Techno, Indie Dance, and Afro House music fans for his quality music output.

Hard work and passion has helped Paulo maintain consistency with each production he releases, and this was recognised by DJ Mag Latin America naming him as one of the top South American artists of the moment.

On the production front, he has signed with quality labels such as Get Physical, Balance Music, Defected, and Anjunadeep among many others.

His music has already been played by some of the most prestigious artists in the scene like Solomun, Tale Of Us, Adam Beyer, Hernan Cattaneo, and Adriatique, and his dedication to electronic music has led Paulo to play in some of the most important clubs and events around the world.

On each occasion he treats his performance as a fresh challenge, giving each room great passion, vibe and positive energy that always captivates the dancefloor, which definitely shines through on this mix…

Who Else & Albuquerque – Not You

Lacularis, Sassa feat Zanjma – Is There Heaven? (Who Else Remix)

When I was a child, in my house, I listened to a mix of National Rock with International. The bands that marked me the most were Pink Floyd, Supertramp and Michael Jackson among others. My parents did not dedicate themselves to anything related to music, so it was with my friends who I grew up with and influenced me with music itself.

When I was finishing school at the end of the 90’s I used to watch the videos of rock bands on MTV and there I discovered Fat Boy Slim and Chemical Brothers, and simultaneously videos of an Argentine DJ called DJ Dero playing in Love Parade Festivals, I think there I started my life with electronic music.

My first time in a Club was at Pacha Buenos Aires, and Layo & Bushwaka were playing, I could never forget that night, the club was full, the people were happy, and at the best moment of the night they presented their song ‘Love Story’, which I had already been listening to many times at home, but never live, and it was exciting.

The artists and producers that inspired and inspire me are: Paul Oakenfold, Solomun, as well as Eric Prydz for his melodies, I think they convey a very strong feeling when you listen to it. Since my beginnings as a producer that I admire him, and even more, when attending festivals like Creamfields in the past and hearing how his songs were played by all the main DJs whom I also admired. It also inspires me a lot to travel that opens my mind and helps me create new ideas for my future productions.

The last one I downloaded was Ben Bömer’s – Begin Again, I don’t usually play his tracks but I did like it a lot to listen to it at home whilst doing other things.

To produce in the studio I use the software called Ableton Live. I use quite a few Plug ins like the DIVA Mini Moog and Ana among others. Some times I also use some synthesizers, such as the Virus TI and the Korg Minilogue and Sub 37. In my live performances I play with 3 Pioneer 2000 nexus 2 cdjs and a Pioneer 900 Nexus 2 mixer.

You can mostly find me playing in Argentina at my residence at ZEF Club, or at the main festivals in the other provinces. I also do quite a few presentations in Brazil and other countries in Latin America and the European continent.

For this podcast I tried to use a lot of new music, myself and producer friends, as well as some promos. I wanted to bring a set mixing a bit of Melodic Techno with Indie Dance, it’s a combination that I love to play. The tracks I recorded it all live especially for Balance, and I hope you like it!

James Holden – Nothing (Who Else & Zagitar Remix) 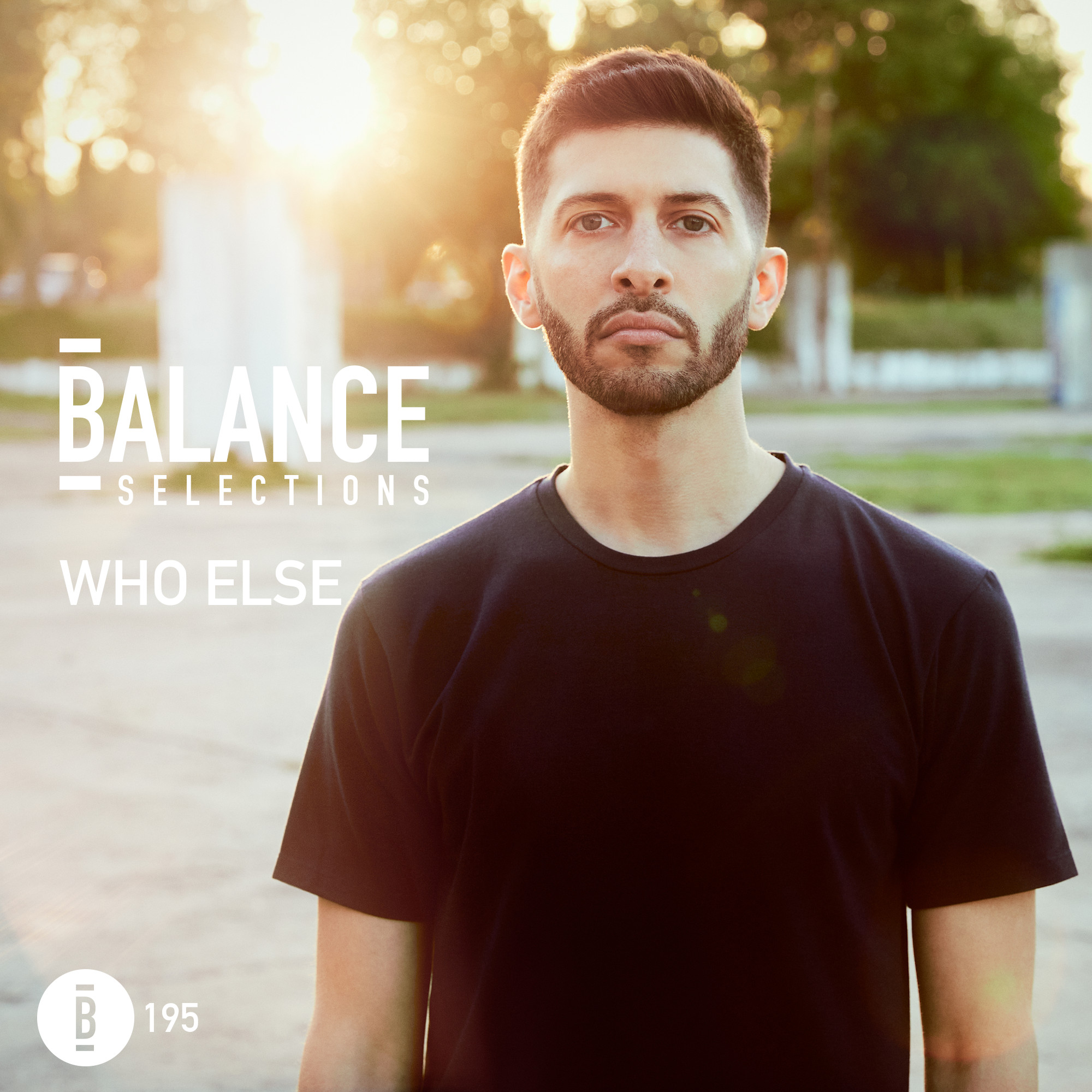