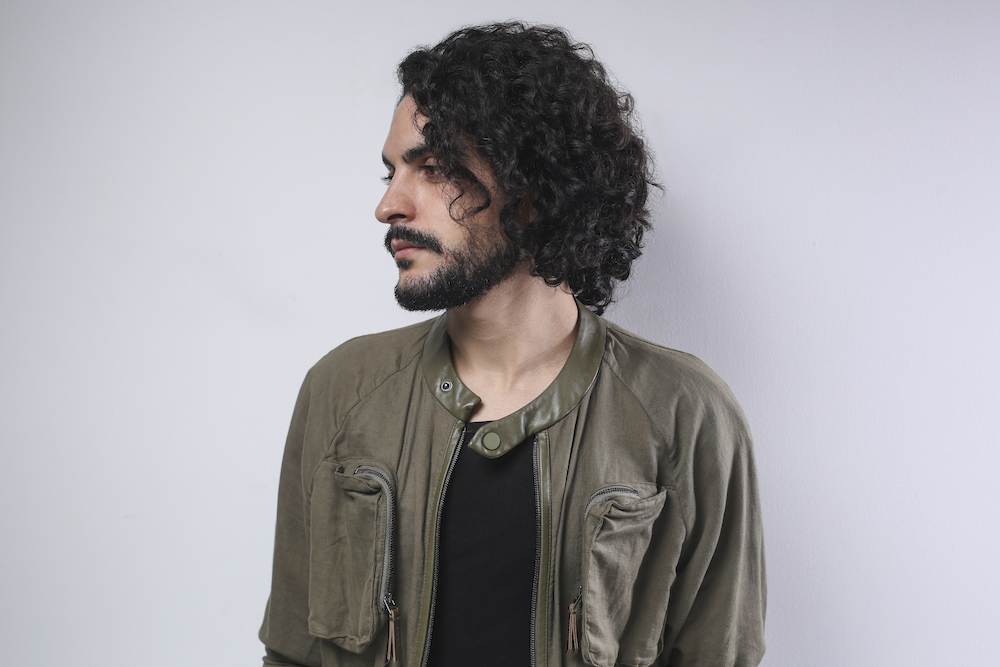 Growing up in Armenia, David Khanjian was deeply passionate about music during his childhood, but it wasn’t until his move to Los Angeles that the magic truly began to unfold.

Finding himself at a ripe young age of 20, he begun producing electronic dance music, being inspired by many of the world class producers and DJ’s that frequented the best clubs around LA. Having already been the resident of the top electronic music club in Armenia and a trained musician, it was only a matter of time that the heavyweights of the industry began to take notice.

In a matter of just a few short months, DJ’s like Hernan Cattaneo, Nick Warren and John Digweed were all supporting David’s dance-floor productions. What followed could only be described as an intense journey deep into the heart. Combining his unique groove, stabbing melodies and deep pads, DAVI locked himself in his LA studio and dedicated himself to polishing his already amazing production skills.

Having always been a big fan of Damian Lazarus, David had a big respect for his vision, and being a fan of his label, it was only a matter of time that he would find himself joining the Crosstown Rebels family, along with other quality labels such as All Day I Dream and Anjunadeep, and with new quality productions coming in the not too distant future, the best is still yet to come from this talented artist.

I grew up listening to pretty much everything. I do remember very well my first cassette that I owned was from Queen album II. I was about 5 years old. My dad always listened to classic rock in the house, and eventually I started getting really into Led Zeppelin and Pink Floyd.

I remember very well the day my friend and I went out to buy some music in 2001 from a Virgin store in Beirut. I picked up an album from Nusrat Fateh Ali Khan while my friend was in the electronica section and he purchased Anthony Pappa. On our way to his house he popped the CD and I remember listening to the mix and right away I said to myself, I really like this and how its repetitive in a good way. For some reason it felt like it’s all I needed.

I can’t really remember which DJ I saw first, but I have been in the club scene since I was 16. I was playing records in my hometown in Armenia when I was really young and I had a residency at one of the best clubs at the time. I want to say it was probably Sasha at Vanguard in Hollywood. He has been one of the biggest inspirations from back in the day when I was just scratching the surface of electronic music.

To be honest, these days I can’t think of that 1 artist that I can say is my biggest inspiration. Maybe because I focus so much on my own productions that being a fan of someone else is sort of a nostalgic feeling. But I do get inspired from a certain performance or from a single tune. For me it’s all about collecting inspiration from everyone that I find interesting from each individual work. My biggest inspiration has always been Pink Floyd. I always find something new when I listen to their music.

I bought Apparat ‘The Devil’s Walk‘ a few years ago. I wish I could spend more time listening to Albums these days. It’s something that I should probably do more than listening to individual tracks on Spotify. I really miss the days when we would go shopping for music and buying albums. Spotify sort of changed that culture. I prefer Albums in general than singles.

My Studio set up consists of Guitars, Bass Guitar. I have a couple of Synths that I use often in my tracks. Prophet, Nord, Korg and Roland Boutiques. Recently I purchased Elektron Digitak and I find myself using it a lot. Probably one of my favourites at the moment. I like to use plug-ins as well. Over the years I pretty much have everything that most people use such as Arturia, Omnisphere, Sylenth, Reaktor, Kontakt etc…

My DJ setup has changed many times over the years. I went from playing on CDJ’s to Traktor then back to CDJ’s. Pioneer did a great job overall making the CDJ’s easy to use and they pretty much work as a laptop with their latest models. I like to mix 3-4 tracks at the same time taking bits and pieces from each song. Traktor was great for this, but now it has become much easier to loop and keep beats in sync on CDJ’s therefore I didn’t see the point carrying controllers and cables to each show when I could show up with a USB stick. I do play live sometimes at my favourite events like Get Lost and Day Zero. I plan on doing more shows live in the new future. My live gear is Ableton, 2 x Allen & Heath K2 controllers, Traktor Kontrol F1, Push, and one of my Roland Boutique synths that I like to switch around.

There are many many tracks that I have been working on that I am planning on releasing very very soon. I made a few tracks with Brian Armstrong (CEO of Coinbase) during the lockdowns. The release is pending as I can’t give info where it will be released yet. I also made a really cool remix for Diplo which will be released on Higher Ground hopefully in the next coming months. Other than that I have a big arsenal of music that is being planned out as we speak.

Ever since the pandemic started, I’ve been mainly playing in the US. Hopefully Europe will pick up this Summer as that’s where we all end up every year. At the moment the places that I play the most are on the East Coast and Mexico and some cities closer to LA, such as San Francisco.

Ableton has always been the software that I made all my mixes ever since.When I making the mix, I wanted to focus on listening pleasure rather than a club/dance mix. Most of the tracks in the mix have never been played in a club and it’s the type of tracks that you listen to when you’re at home on a Sunday or going out for a drive. I rarely listen to dance music at home unless I am looking for new music for my shows. I would assume that I am not the only one and that each type of groove and mood has its own place and time.

Davi – Two Suns In The Sky 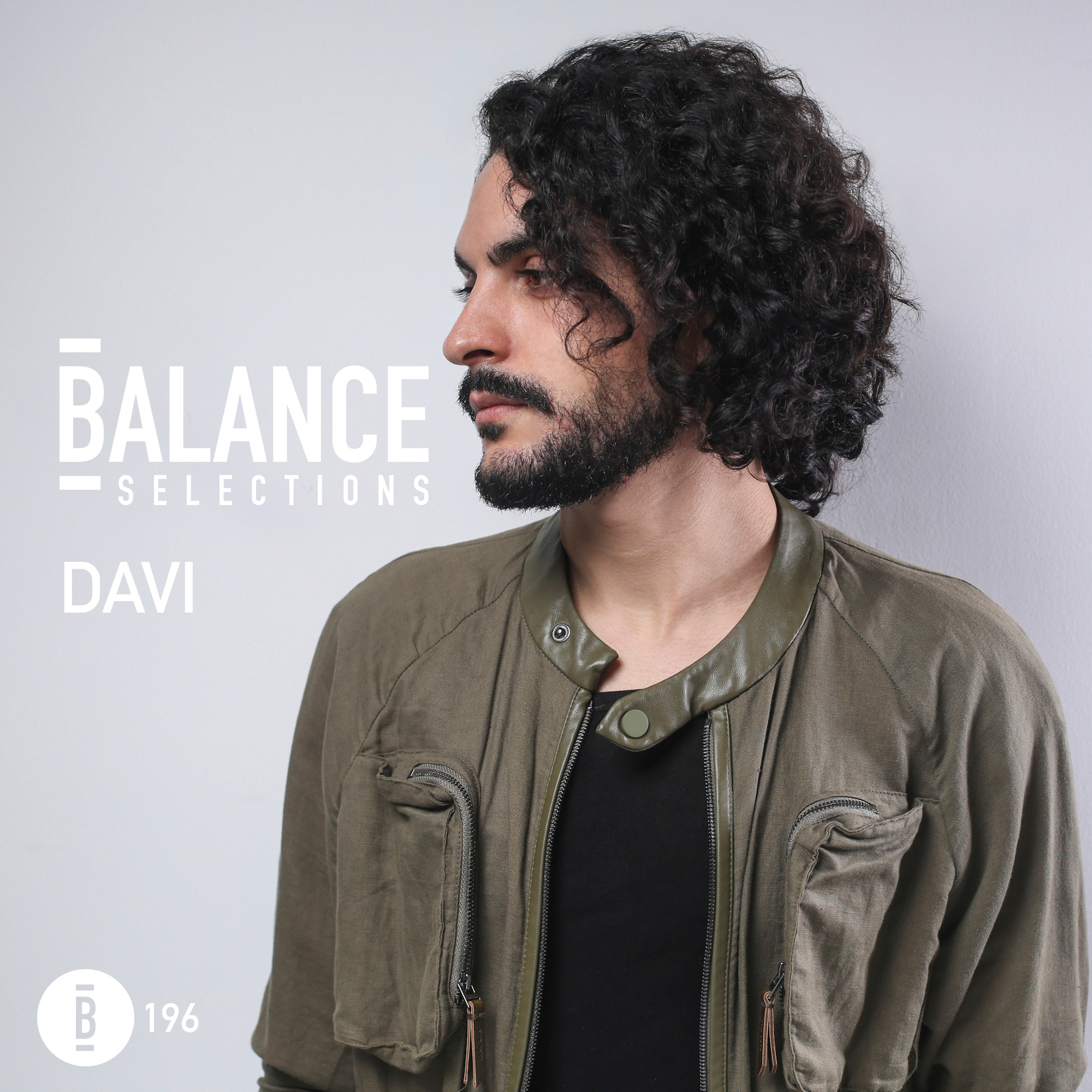 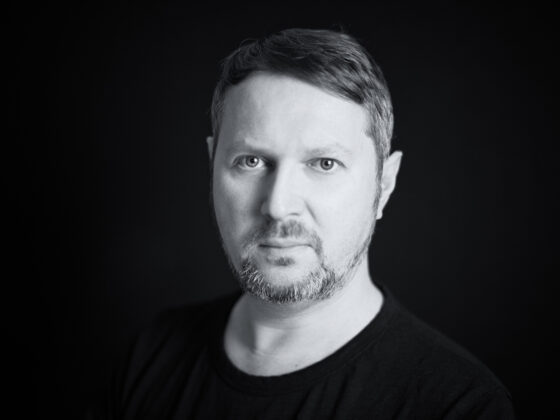