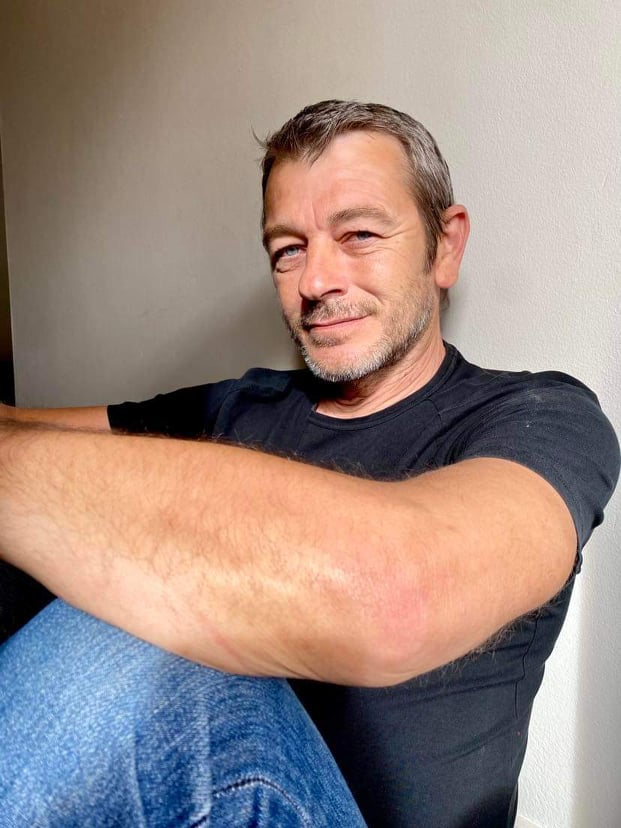 Nigel Dawson is a DJ known for his definitive house sets varying from deeper and subtle music, to the full on progressive sound.

From the very beginnings of what we now call progressive house, Nigel Dawson saw the foundations built, and also had an important roll to play in how it was built.

In the nineties, and with Renaissance’s colossal influence on dance music; Dawson was a resident DJ for the club night and brand from 1992, then at The Cross in London for years at the start of the new millennium, as well as creating huge productions under the artist name Dominion.
Now, over a quarter of a century later and based on the other side of the world in Sydney, he has made a comeback in this year of uncertainties –with a new-found enthusiasm. His recent mixes have created excitement within the scene, as well as the return of his artist alias Dominion – with forthcoming re-releases and remixes from some big artists.

The progressive house scene and its global following is certainly looking forward to what is planned for future of Nigel Dawson now that he is back on board.

Nigel Dawson – Walk With Me

Dominion – Lost without You

My mum was a big Carpenters fan and I used to listen to that a lot. She also liked Diana Ross, Barbara Streisand – I remember it vividly, hiding away in my bedroom saying no more please’ – but I really appreciate it now. After that, my big brother dragged me into the heavy rock scene in the late 70’s, taking me to AC/DC concerts in the 80’s.

Was probably the 12” version of Tainted Love by Soft Cell, and then I started getting into groups like Japan, Duran Duran who were using synthesisers that created a warm melodic sound.

I got involved with various dance nights in the 1980’s but I guess my first taste of a real club DJ would have been Sasha in 1992, just after warming up for him at Renaissance , and at the time, I had no idea who he was. (LOL)

Today, the scene has so many amazing producers. Having been out of the club scene for so long (Since 2008) hearing the track called ‘Road to Stanton Moor’ by Matter & Dimuth K on one dot six two reignited my passion for music. Im a big fan of Eric Lune, Guy J, GMJ, Anthony Pappa, John Creamer and Fathers of Sound to name a few.

Last album I bought was Matter – Starchild on Meanwhile Horizons

I have quite a few synths but Im currently rebuilding my studio set up after a long absence – watch this space.

Dominion – Outsider has new remixes on Resonate, and the possibility of the re-release of Osiris – East to West with Eric Lune who has already created a beautiful new remix.

I have my own radio show called Spatial on Proton Radio – every third Friday of the month. I have no plans on getting behind the decks again, not sure if my rocking chair would fit in the DJ box…. HAHA!

I used a Pioneer DDJ 400 controller, which was sent to me as a gift from the United States by my friend Mark Kovach. It actually cost more in postage than to would have cost me to buy a new one here in Australia, but that’s a real friend… Yes ? It took me 3-4 hours to set it out and do the mix. Stand out track would have to be Damien Spencer – Back to Earth (Eric Lune remix). The mix was made with love.

Subnode – Love is All 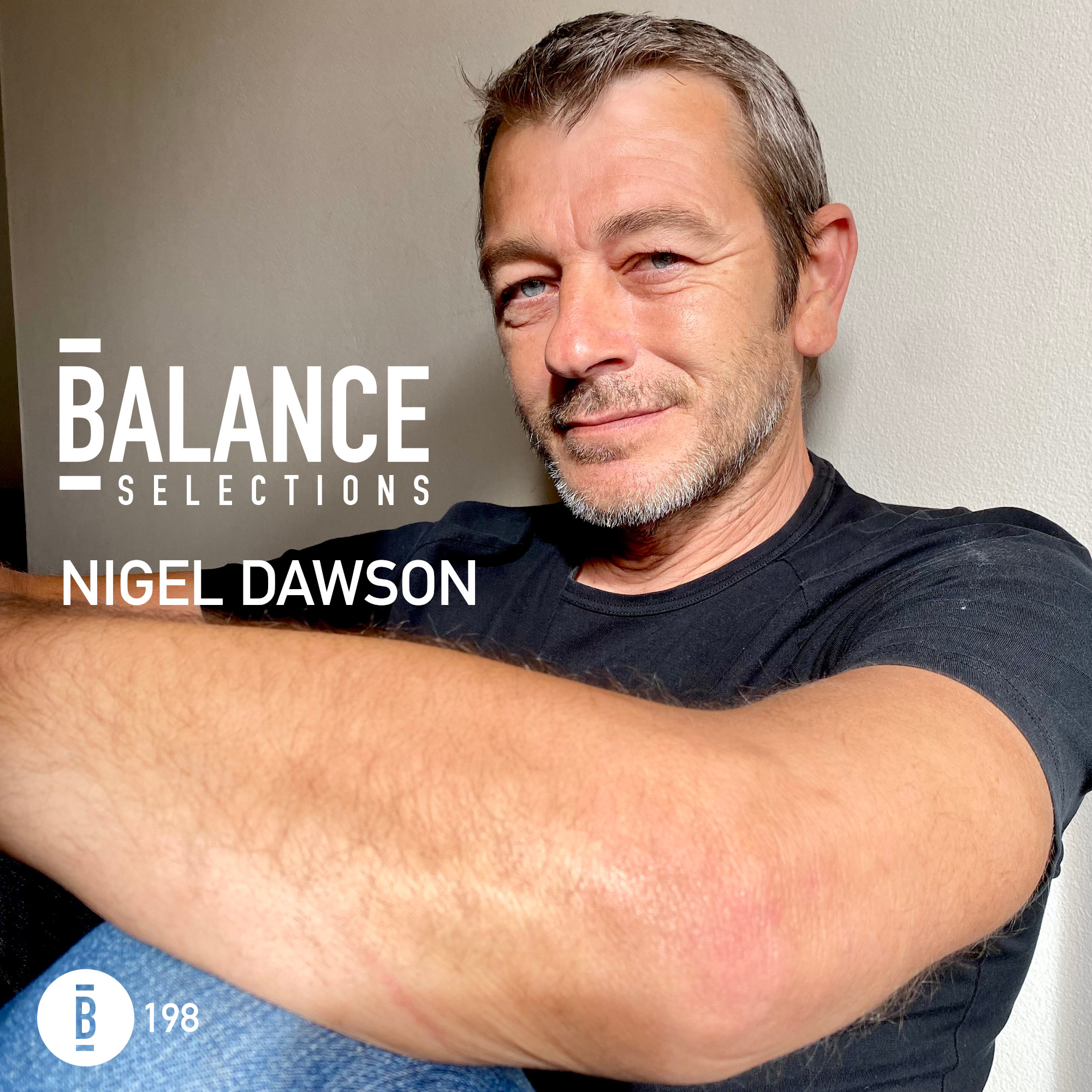 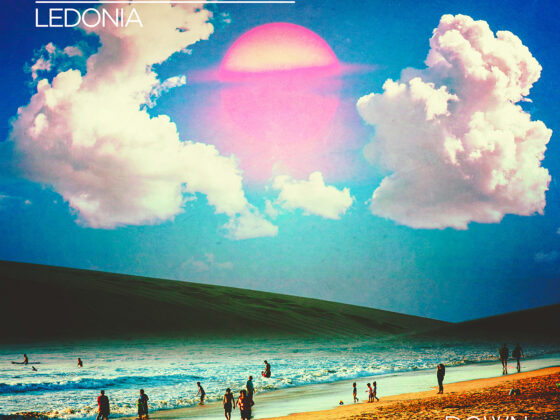 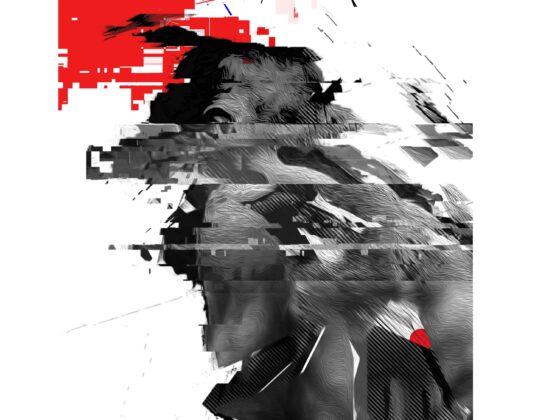