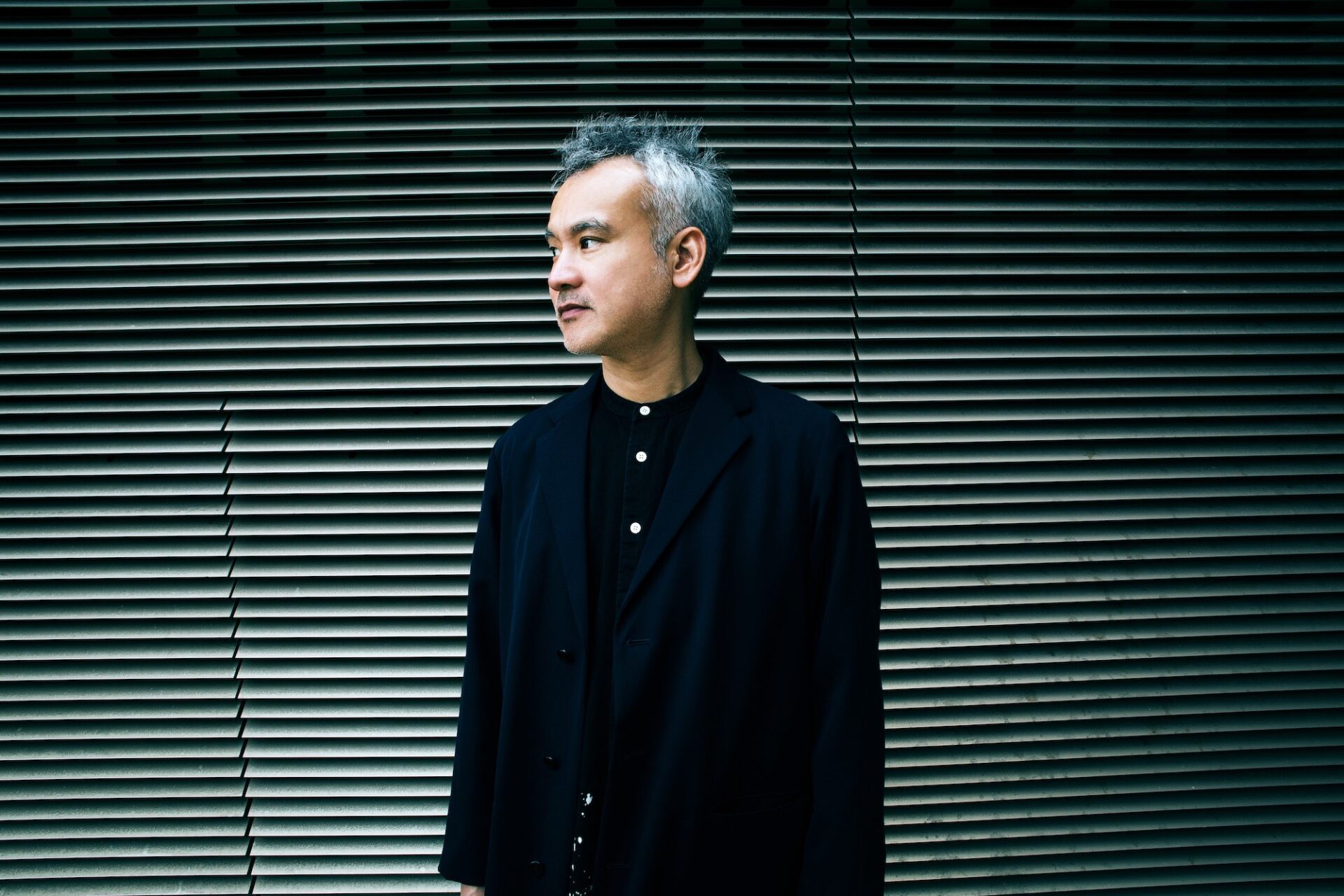 Satoshi Tomiie has been a pioneering and driving force within the global electronic music community since the early days of house music.

Now, decades after his ‘Tears’ alongside Frankie Knuckles, the Japanese born, New York based DJ, producer, remixer and label boss is still a regular feature in the sets of many of today’s underground elite.

A student of jazz and classical piano, Satoshi is musically adept and accomplished producer who constantly evolved how he works. Experimenting with a new all hardware live setup which sees him bring all the machines he loves from the studio and perform “DAW- less” improvisation live. Regularly DJ’ing clubs such as DC10, Rex and from South America to Tokyo while releasing music on his own Abstract Architecture as well as the labels such as Kaoz Theory, YoY, Yoyakuza, No19, MFR, Holic. Satoshi is as relevant as ever and continues to make waves throughout the electronic music community as only he knows how.

Funny to think about my childhood now, I was not really into music until my mid-teens.

My friend introduced me to Yellow Magic Orchestra in junior High School. The journey started there, some years after I started to listen to and DJ’ing hip-hop and ended up doing house music. So, I was lucky to be in the time house music was born and experiencing the evolution in real time.

It was in Tokyo when I was in high school, no memory about the music itself but I remember it was really fascinating to hear beats played nonstop.

Miles Davis. Not just the amazing music itself, but the attitude to his music. He had always kept moving forward musically and never looked back. Never repeated himself even it had been once successful for him. My early influence and still one of the biggest influences.

In the studio currently making music with the 100% hardware setup. I have been collecting studio gears such as drum machines, synths, samplers, outboard effects for decades. It’s definitely great era we live in for making music with old and new technology. I use a computer (Ableton) to record the performances on machines for about 10 min first just like a live set, the song structure in mind. I edit it down to 6 to 7 min but normally no overdubs. then mixing and finishing it with Speck Electronics analog mixer. I have tried VST synths and instruments but some reason I was not feeling it at the end. Definitely I can be more creative on real machines.

In the DJ booth, the usual kits are 2 x Technics, 2 x CDJs, and a mixer. After going through various ways to DJ I have returned to where I started. Loving the physical touch of vinyl. If the situation allows I integrate effect pedals such as delay, reverb, phaser etc.. You can hear these effects on the Balance Selections.

I have been productive in the studio and some new releases coming out very soon. A_A (a live project with New York based artist Nao Gunji) – Radiant, which is a trippy and dubby 4 track record on special splatter grey transparent vinyl. Followed by new 2 x LP album under dub / ambient moniker Sato – Blue, Black and Grey on Chapel XIV Music from Paris.
Also, I’m getting ready for new Satoshi Tomiie releases on my own Abstract Architecture, the remix I did for DeWalta and Mike Shannon will be out later on this year. A lot more to come.

My recent releases are mostly vinyl only but some of them are available digitally on https://satoshitomiie.bandcamp.com

My gigs next few months are mostly in Europe including DJ and live sets. Check out my Instagram for more info. I am very excited that the club world is on the way back to “normal”.

The mix was recorded one-shot with 2 x Technics and a mixer, besides a couple of unreleased own materials introduced here for the first time. I curated a set with favourite records from the most current stuff to releases out recent years to those awesome “old but gold” grooves from my record bins I rediscovered. Amazing that some records don’t show their age.

The opener A_A – Radiant III set the deep and dubby mood, and a bunch of trippy grooves were mixed after – from twisted house, to ska like dub techno, to classic grooves. To make it even trippier some (live) dub effects and techniques were used. Closing the set with my forthcoming release called “4am” on the compilation album of Chapelle XIV Music (I literally wrote this tune at 4am!).

Well, there are too many music I feel but one I would like to mention is the recent releases on Norm Talley’s Upstairs Asylum Recordings. Worth checking out if you like house music. 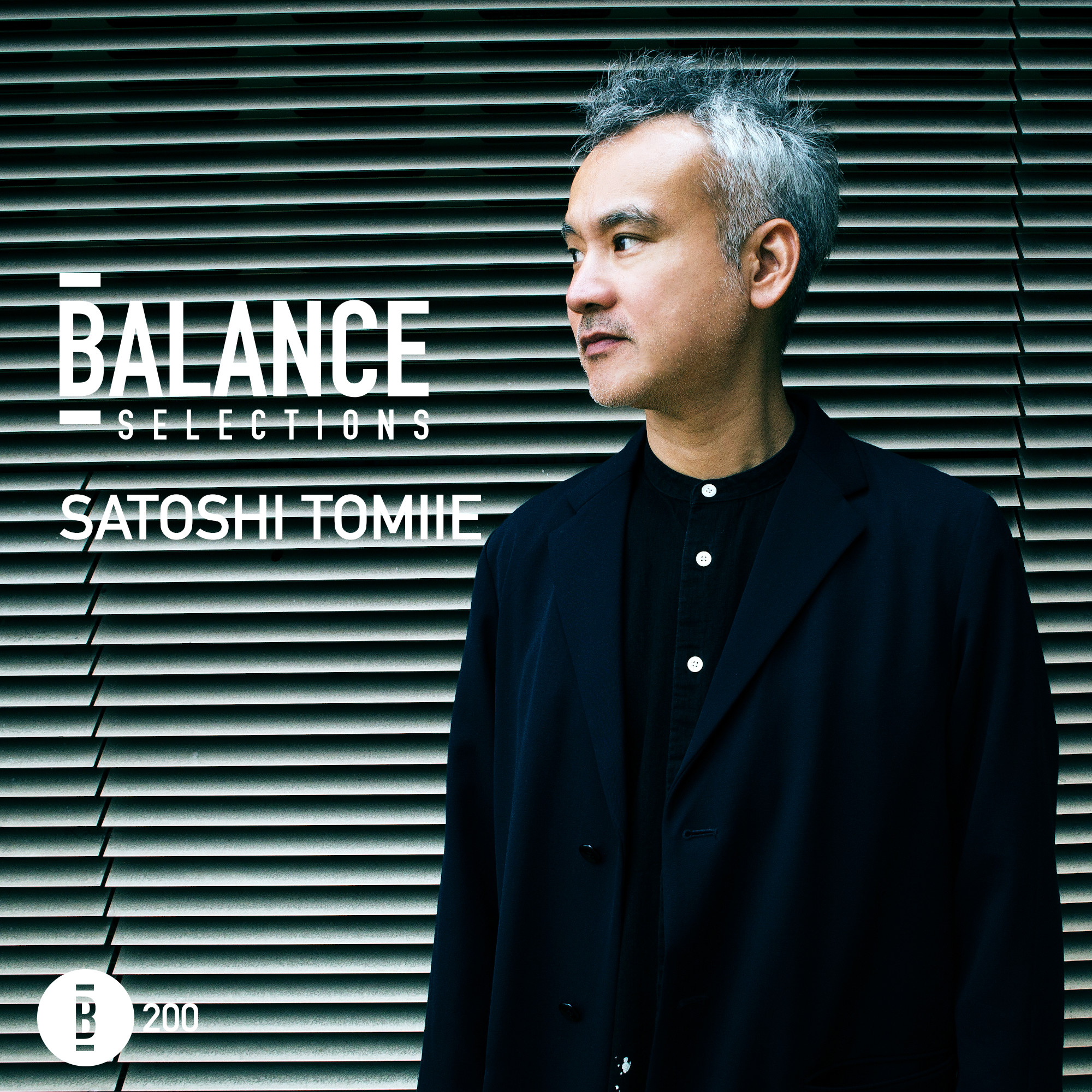 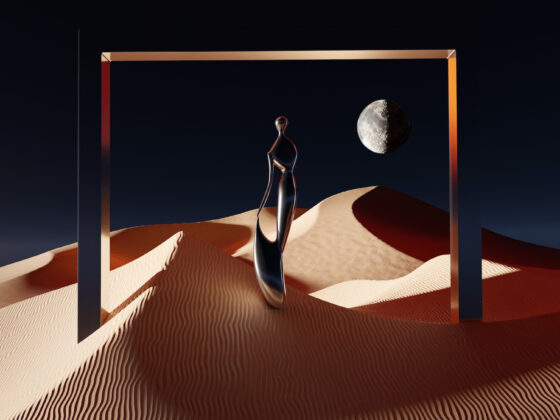