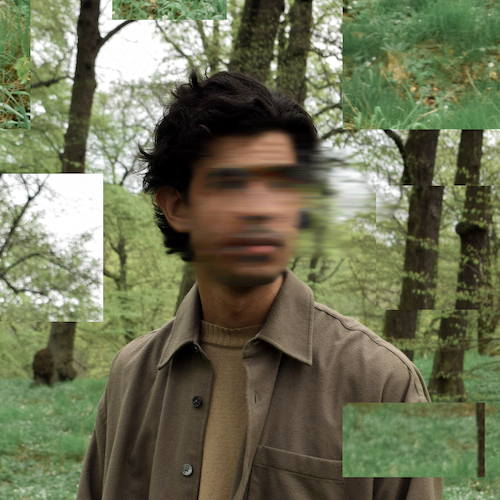 The 25-year-old from Sweden, has carved out an intriguing sonic and aesthetic niche with melodically infused house and techno.

After a decade of honing his craft in the studio, his productions appeared on the radar of Vivrant founder Jeremy Olander, who then invited the young talent to join him and the rest of the Vivrant roster at a writing retreat in early 2021. OLING instantly showed Jeremy his tremendous vision, work ethic and technical know-how in the studio, which resulted in Jeremy signing OLING to his Vivrant label.

With every production and DJ set, OLING takes the listener on an atmospheric, rhythmic, and emotionally charged journey that transcends genre, and brings a sonic interpretation of the place he calls home.

I’ve had music around me for as long as I can remember. My mom was keen to introduce me and my brother to the groovy soul and oop music that she grew up with. A lot of James Brown, Michael Jackson and Bee Gees. That music brings back so many memories. The first thing that appealed to me was the drums in all of these tracks, MJ’s ‘Leave Me Alone’ for example. I became obsessed and started drumming on whatever I could lay my hands on, and that’s when my parents got me my first drum set a couple years later. My life changed that day and music became what I wanted to spend my time on.

I remember sitting in front of the family computer watching a bunch of clips on YouTube. Back then me and my brother got to spend an hour each per day in front of the screen. One day Tiesto showed up in the recommendation section. It was one of his best called ‘Elements of Life’. The sad yet uplifting melodies were something that touched me immediately. I became interested in what a DJ actually did and I used my 30 minutes everyday to find out. From one day to the other, I went from wanting to be a drummer to looking up to all these DJs. I spent every minute to listen to the music, burn CDs for my stereo and picked up my first pair of over ear headphones.

Later on in my late teens I the local youth center put together a DJ course that I signed up for immediately and after I got to play my first DJ-set at a school dance. I felt like I smashed it and left feeling like a king.

I managed to share my passion for the culture in the community where I grew up so I was actually invited to the clubs where I grew up to play music before I turned 18. I remember playing at an ‘electro night’ when I was 16. But the first time I saw someone play for real was when that same club hosted a festival with Sidney Samson, Albin Myers, and a bunch of others. I was blown away. I probably stood backstage with my mouth open throughout the entire night. It felt unreal seeing someone perform in front of thousands of hands in the air, and to hear a big choir scream when ‘Riverside’ was about to kick in.

I like Dorisburg a lot, Durante, Agents of Time, Ross from Friends, among others. Boss man Jeremy Olander is of course a big inspiration to me. His music and his sense for the production details are insane. I also still listen to a lot of artists that I grew up on. There are so many fantastic melodies and chords that inspire me in my music making. I find it hard to get inspired by the new music that people put out. Either I like it and feel like there’s no room for improvement at all, or I don’t. Simple as that. That’s why I think the 90s RnB or some good old funk makes me think of the music in another way. Maybe because it’s not electronic in the same way as my own music. It’s easier to come up with ideas around that, and try to translate a specific element of a James Brown song into something more me sounding.

Apart from the music, I love to go for walks, especially when the sun is out. Just look at our beautiful country and listen to the birds chirping. There’s a lot of that around where I grew up so I guess it comes with the legacy.

The last album I bought was Keinemusik’s ‘Send Return’. It’s such a masterpiece. Organic and powerful. I heard a couple tracks from the album from a friend of mine and liked pretty much everything about what I heard.

I have two studio setups at the moment. One where I live in Stockholm, and one in Rättvik where I grew up. Both of them are great. I got quite a big room in Stockholm where I can easily arrange studio sessions with others and get the ideas thrown around which is great. Set up-wise, it’s basically just my laptop, a drum pad, my Korg Minilogue XD, a couple midi synths, and two pairs of studio monitors. That’s all I need.

When I play I use 3x Pioneer CDJs, one Pioneer DJM mixer, and my Korg Minilogue XD for some layering. It’s refreshing to be able to add elements to my productions when in the moment. It allows me more variables to play with when I need to adjust the energy in the room. I’m on the lookout for one of Pioneer’s effect modules as well. I just saw a video of when Sasha used one on The LAB in London, such a powerful tool. I might have to add that one to my rider in the future.

I just put out my debut EP on Vivrant and have some more stuff coming with them this year.. I’m putting a lot of work into a follow-up EP trying to figure out how to program the listening experience. My first EP was a bit of a showcase project with a slight experimental touch, a lot of rhythmic drum work alongside the classic 4/4 beat. I’d like to follow up with something a bit more cohesive.

As of right now I’m doing shows in Stockholm every now and then. I’ll be found behind the decks at Slakthuset in Stockholm on the 26st if you’re in town. Besides that I’m working on a club concept for a city close to where I grew up in the middle of Sweden, where I hopefully will do at least one show every two months starting later this year. In the meantime you should watch my DJ Mag performance that I did which only contains original music from myself, a lot of unreleased stuff. I might pop up on another Vivrant Radio soon as well.

It’s all done on my laptop. Recorded the set at first, and then went through it and added some arps and textures with my Korg synth. As far as the tracks, there are a few new ones from myself that no one has heard before, let’s see if you can spot them. Send me a DM with the timestamps if you think you got them all right and I’ll send you some OLING stickers in the mail.

My debut Aves. I just put out the music video which turned out great. Let me know what you think.

The new Spiderman was good. Nicely shot, great music, and a solid story.

There are a lot of good ones but I don’t really have a favourite right now. 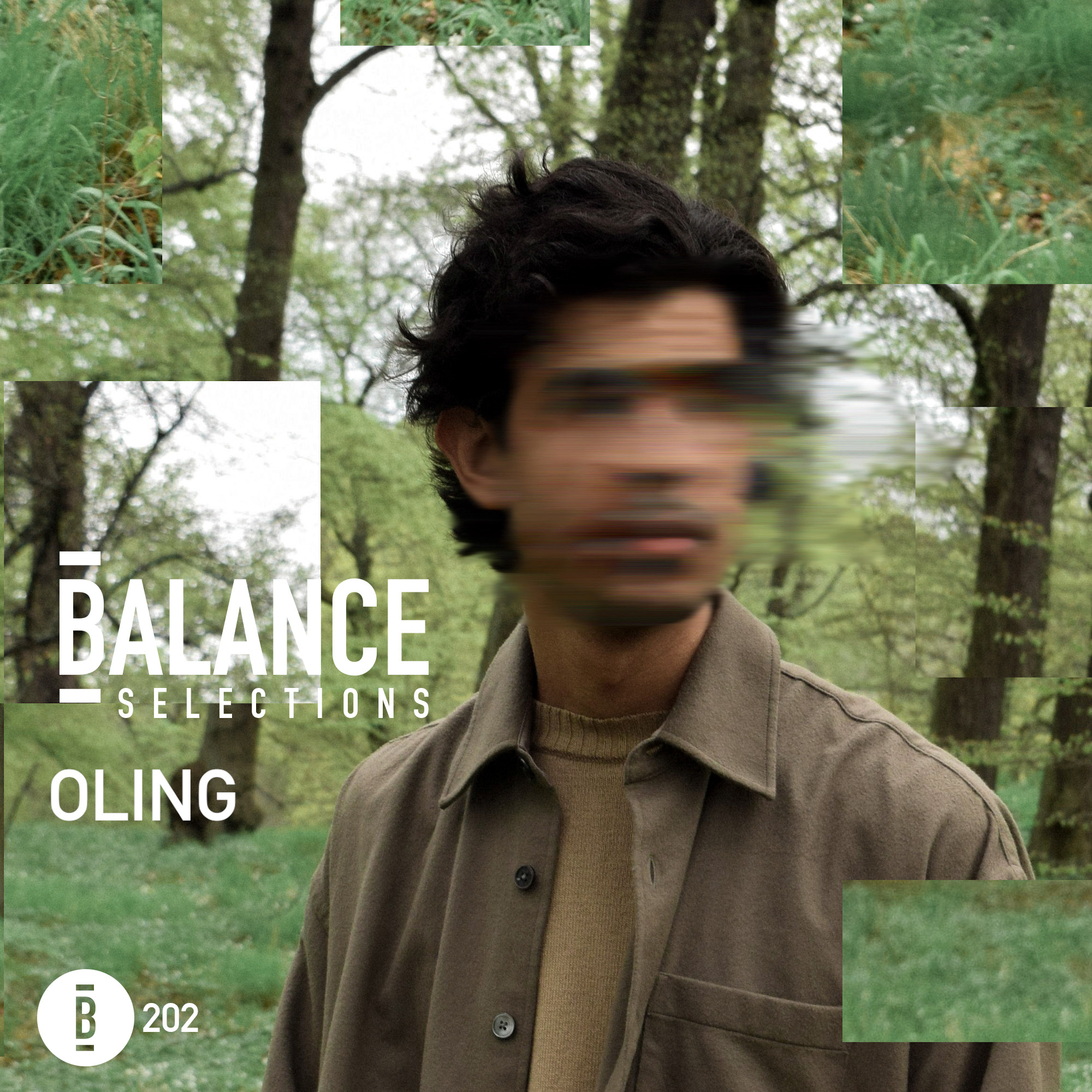