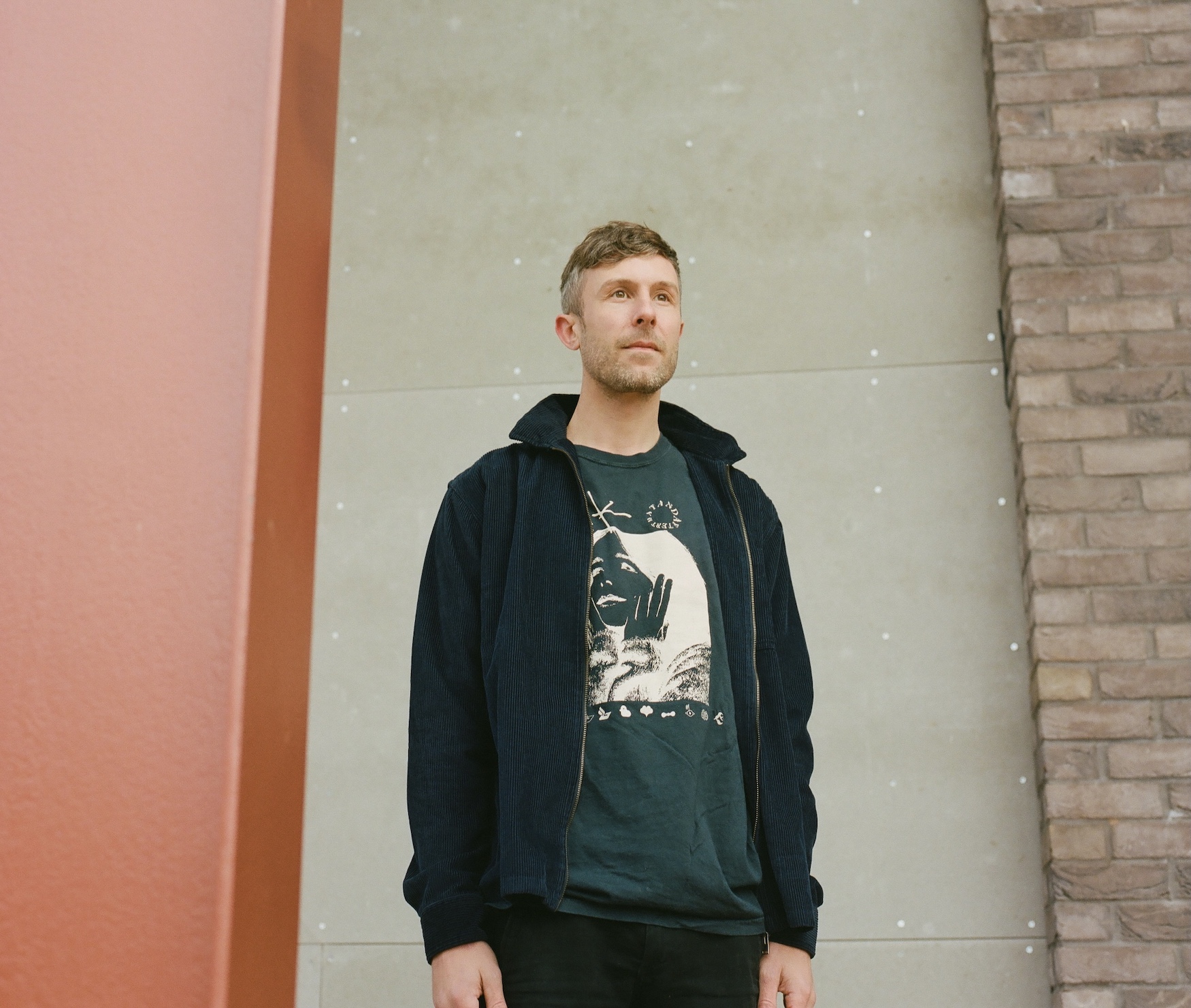 For the last few years Joseph Ashworth has been crafting a unique sound within the realms of house and techno.

A sound that captures the grittiness of techno, but with an experimental and melodic edge. Joseph approaches each piece of new music without pretence or discrimination, focusing on the emotion the music conveys as opposed to slotting within predetermined genre boundaries.

This forward thinking producer, has had highly acclaimed releases on labels like Life & Death, Get Weird, and Needwant, which has helped him grow a reputable fanbase across the globe, and receive support from all corners of the electronic music scene.

As a performer Joseph is a unique, exciting and versatile DJ, and with him playing extended sets at the likes of CRSSD Festival, and Printworks, as well tours of the Far East and North America, we look forward to see what the future holds for this talented artist.

My parents enjoy music and grew up in the late 60’s/70’s where they could see Pink Floyd and The Who in their local student bar. Nowadays, my Dad is passionate about classical music, whereas my Mum’s always been more into Reggae, Dub and alternative music in general. I grew up as a lot of suburban families do, with a bizarrely random selection of tapes and CDs – including Van Morrison, Bedrich Smetena, Tchaikovsky, and The Cranberries.

My earliest memory of electronic music music is New Order ‘True Faith‘ coming on in the car, I must have been 5 or something. One of those hazey memories that I really hope I haven’t just invented! I would have had no idea what a drum machine or synth is but there’s something about the way the chords sounded that grabbed me.

My mum used to listen to John Peele on Radio 1, and little snippets of hardcore and glitch on his show definitely kick-started my interest in electronic music. Leftfield was my first proper musical love – the basslines on ‘Leftism’ and the Dub influenced sound design on ‘Rhythm and Stealth’ were hugely inspiring to me, and shortly after I fell in love with Drum and Bass. Especially Ed Rush & Optical, Photek, Teebee (and at age 15 bought a pair of 1210’s that I still have).

I grew up in Bournemouth and with a fake ID I was able to get in to a pretty legendary hard house/ hard trance night called Slinky, with drum and bass in room 2 (at the Opera House). I don’t remember who I saw first but probably Tony De Vit or Judge Jules. I don’t think I necessarily loved the music but it definitely taught me a lot about how intense dance music can be and how amazing it is on a huge sound system. There’s one track in particular that stands out to me from back then – Umek ‘Gatex‘ – an absolute head fuck of a track, all suspense and no release and incredibly sinister. I was thinking recently someone should sample it for a grime track.

I’m most inspired by people who I know or work with. An insane amount of music comes out every week that I don’t find the time to listen to, so I end up looking to a pool of friends and collaborators for most of my music. For example, DJ Tennis is a huge inspiration to me. We work together a lot and he’s fearless and instinctive as a producer, DJ and A&R.

Also I engineer and occasionally collaborate with KDA, who I suppose exists more in the ‘pop’ world – he’s a crazily good songwriter and puts music together in a really unique way.

In terms of famous producers, I hugely admire Rick Rubin and his attitude to production. He’s just announced a book that I can’t wait to read.

Joakim – Second Nature. I got to know Joakim recently while working from his wonderful studio. I absolutely love this album he did. It’s subtle and meditative and you get more from it on each listen.

The bulk of my music making happens on my laptop – Logic X with a tonne of plugins, everything from Plugin Alliance, Slate, Arturia +++ The studio I use in London sounds acoustically great, which for me is the most important thing.

However, I travel a lot as a music producer, often finding myself working from different studios, and if I’m surrounded by interesting hardware it’s likely I’ll end up using it, especially synths. For example the last 2 weeks I was in a studio where we used an old moog, an ARP2600, a Fizmo and an original MS20, an Eventide Ultraharmoniser, Culture Vulture, Looptrotter and we hammered all of it.

I tend to just use what I have access to in the moment, but generally speaking I love the freedom of being able to work on the move.
My DJ set-up is 4 CDJ’s, I like shuffling between the 4 decks, being as free as possible with different tracks looping and layering.

I’m about to drop an album called ‘Stay’, which I’m very proud of. It’s coming out on my new record label Sound Of Outside Records. It was a real labour of love pulling it all together and getting it to sound and flow how I wanted.

I was also asked by Marc Romboy to remix a legendary old techno record ‘Rebel Youth – What Is Soul,’ I think it’s a banger and will come out late this summer. Finally, another release on Disco Halal, 2 proper synth dance floor tracks.

Everything is still very precarious across Europe, but I’ll do an album release launch party in London (details to come soon), and some festivals over the summer including Life and Death Off Sonar and Anjunadeep Explorations.

I made this one on Ableton. Rather than playing it live, I assembled it, enjoying the freedom to be more experimental and explorative… Lots of edits and layers. It includes a few tracks from my album, also unreleased tracks from me and other artists in my network.

Since I already linked to ‘Episode 8′ and ‘Eavesdrop’, I’ll link to an old one ‘Boa‘. I’ve always loved how it balances itself between tough techno and beautiful melody. I still play it all the time.

I know it’s not the most original choice but Larry Heard – The Sun Can’t Compare will always be a very special track for me, the perfect balance of trippy loopiness, beautiful vocal. The shining example of how you can do so much with so little.

Hand of God. I absolutely love Paulo Sorrentino’s films and thought this was another work of genius. So fucking funny in the first half and so heartbreaking later on.

Twin Peaks, never any doubt there! 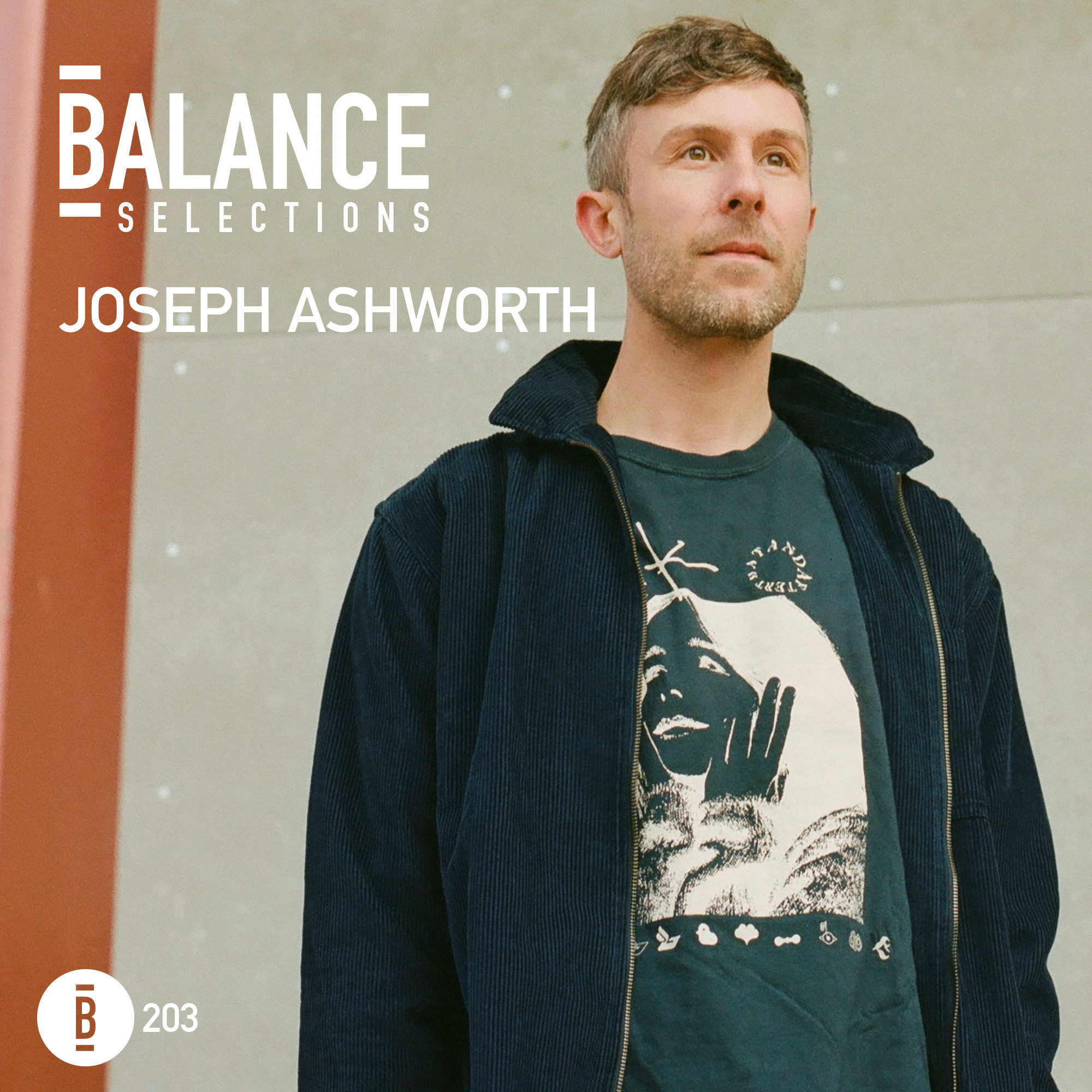