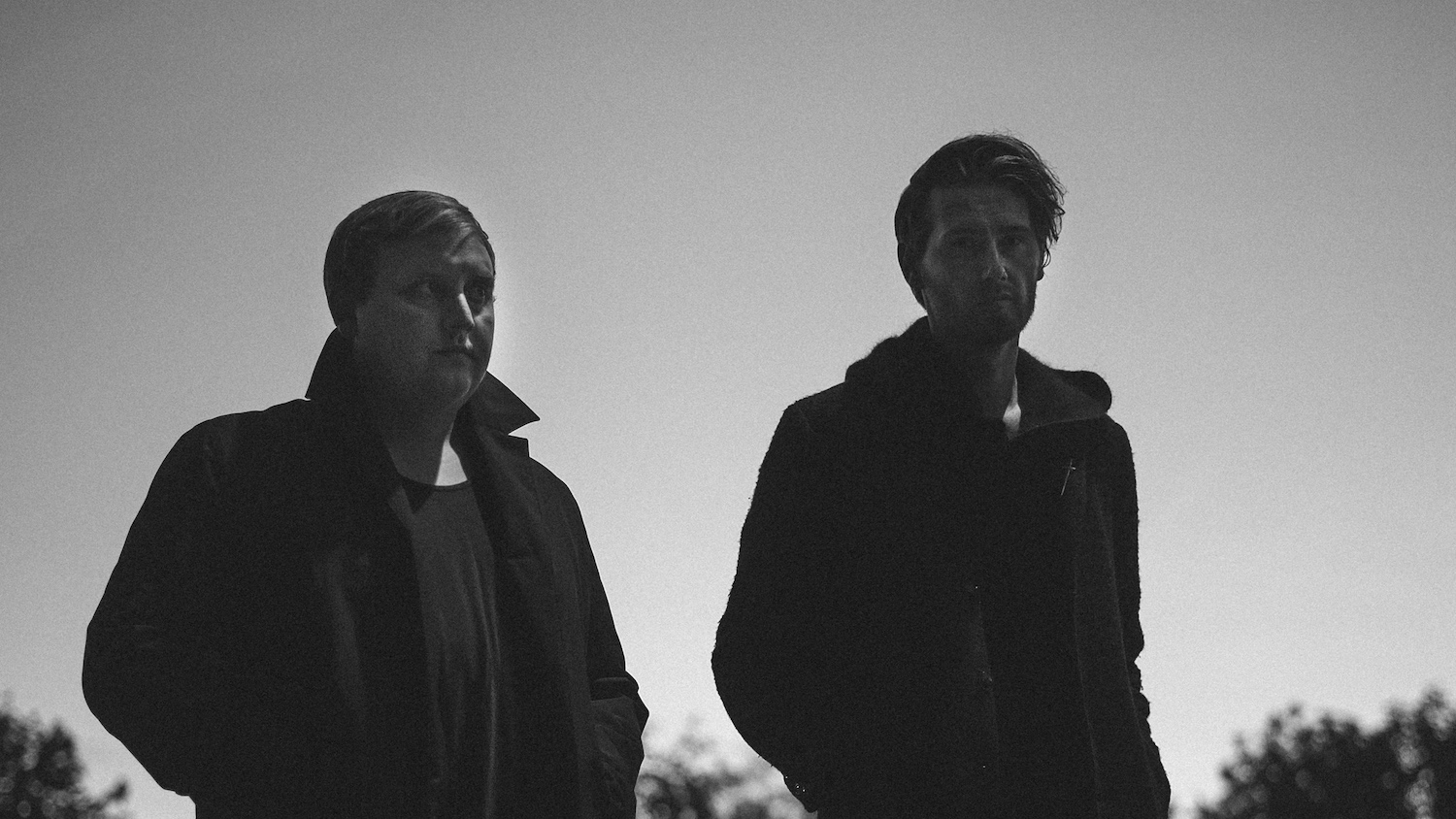 Within the last years, the two gentlemen behind Avidus, Marc Wolf and Fritz Wagner, have been able to build a reputation within the international music industry out of their hometown Kiel.

With releases on Afterlife, Crosstown Rebels, Balance Music, and their own label Empore Music, their works have found support by many of the dance music industry’s renowned artists. Major influences for their music emerge from their duality: While both unite as instrumentalists, their approaches to search and experiment in jams differ significantly: Marc, being the designated and longstanding DJ, not only draws inspiration from playing and digging for music but also from his self-taught experiences as a drummer and guitarist; Fritz being self-taught in piano is always interested in improving his skills, spending nights reading about music theory and composing to use later on in his live sets. In the studio, they combine both worlds, eagerly working on new Avidus material whenever they can.

Within their growing Empore label family, Fritz and Marc try to keep doing what they do and not to lose the high standards they’ve had since day one. With the next releases lined up and the plan for a brand new live act, there is a lot to look forward to…

Avidus – In Our Town EP

My earliest memories are filled with moments listening to the vinyl/cd-collection of my father. From 90’s Rap LPs like De La Soul, some Italo-disco tracks up to early house records and Eurodance stuff. I remember also the ‘Thriller’ Album and overall Michael Jackson records laying the foundation for my passion for music at an early age.

As I’ve said the music collection of my father shaped the first interest in electronic music but then again when I started playing on illegal open-air raves when I was 16. Aside of the music the peaceful vibe among the ravers is what kept me interested in the electronic music scene and what made me actually fall in love with electronic music even more.

When it comes to the first one that I actually identified as “The DJ” it has to be Till Von Sein back in the days at our beloved LUNA Club in Kiel. Back then he still had his residency going and invited many big ones to the small city of Kiel.

Back in the days Fritz and me were huge Booka Shade fanboys. Other ones to mention would be DJ Koze, Âme and Gui Boratto. Aside of the electronic music world we have to mention Chilly Gonzales, James Blake, Flying Lotus, The Knife and classics like The Police, David Bowie, and Queen.

The last album I downloaded was Spencer Parker’s ‘Dance Music‘. What a masterpiece of a record and you also have to love this personality!

Our production set up is pretty software based. Since Fritz is the engineer of us both, he spends the most time in the studio at the moment. We share our space with some talented artists from Kiel and some synths have been gathered but we feel they’re no necessity for a hit. One key element of our studio spaces has always been what we call “The General”. It’s an old keyboard/producer station from the early 90’s and it just has been around for almost ever. So that means that all Avidus lead-lines and many of our harmonies are found by jamming on “The General”.

When it comes to DJ’ing I’m always on my own and I tried touring with vinyl for so long, but it’s all USB’s and CDJ’s now. I must say that I highly prefer Allen&Heath over any Pioneer Mixer though.

Since Fritz is playing live we have some plans to put together a hybrid performance where we both perform Avidus tracks in a small tour maybe end this year/next year.

Our two track EP on Atlant just was released and we’re more than happy with that one. We just finished working on a remix for our good friend Paul Schmidpeter that will see the light of day on Métrica later this year. Also one of our highly requested ID’s named ‘Dawn‘ has finally found a good home with Edu Imbernon’s Fayer label. Furthermore we want to return to our own label Empore later this year and another EP is ready for Monkey Safari’s Hommage is also cued up already.

My very next gig is at our beloved home base LUNA CLUB in Kiel and after that you can see some DJ action in Tel Aviv, Hamburg, Nuremberg, Ghent and maybe India later this year.

For this podcast I selected some music from some of my favourite producers such as Aera, Dodi Palese, Marcus Worgull and mixed them with exclusive unreleased stuff from people like Presia, Collé and of course ourselves :)

Avidus – Her Step Out Of The Dark

If I Think Of Germany At Night 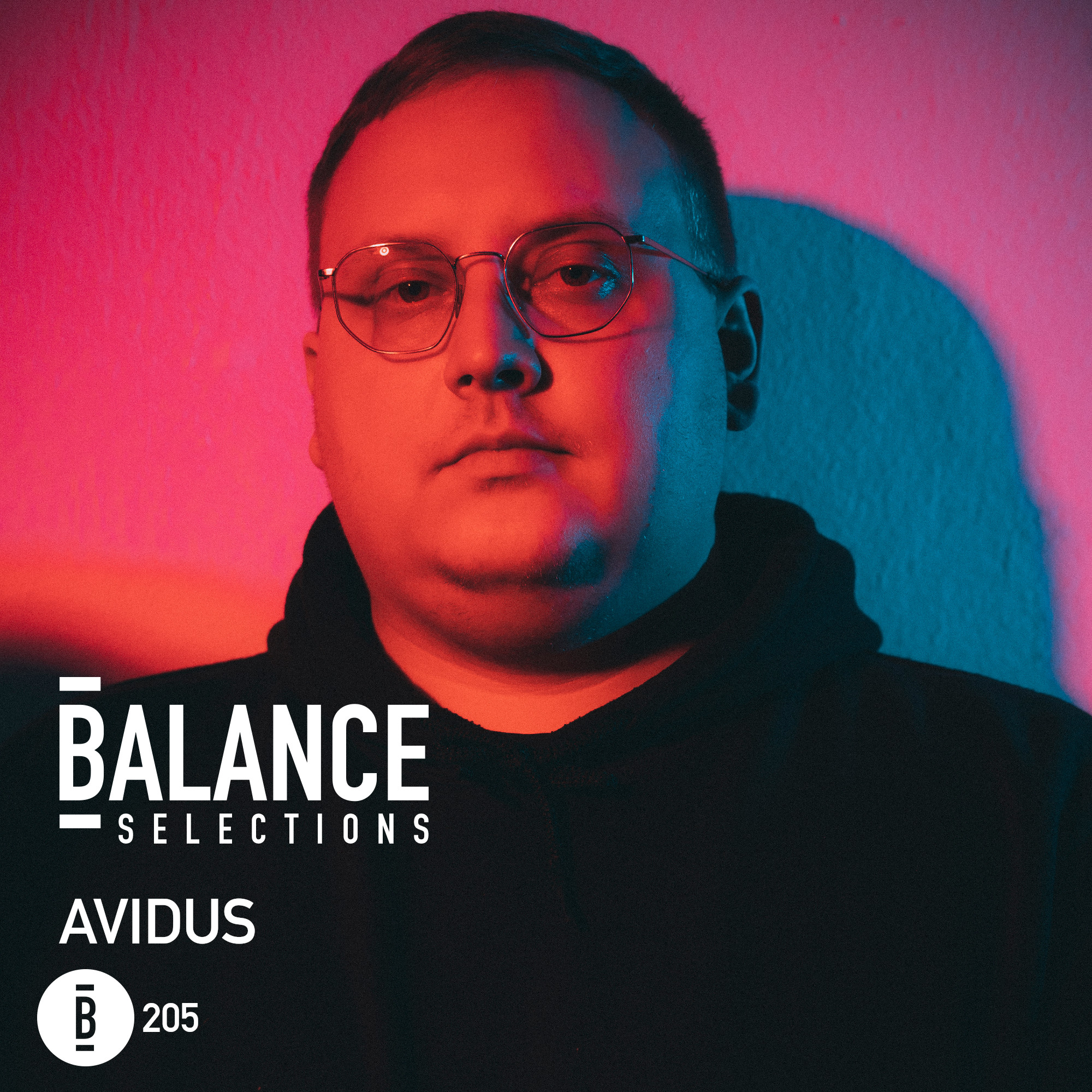