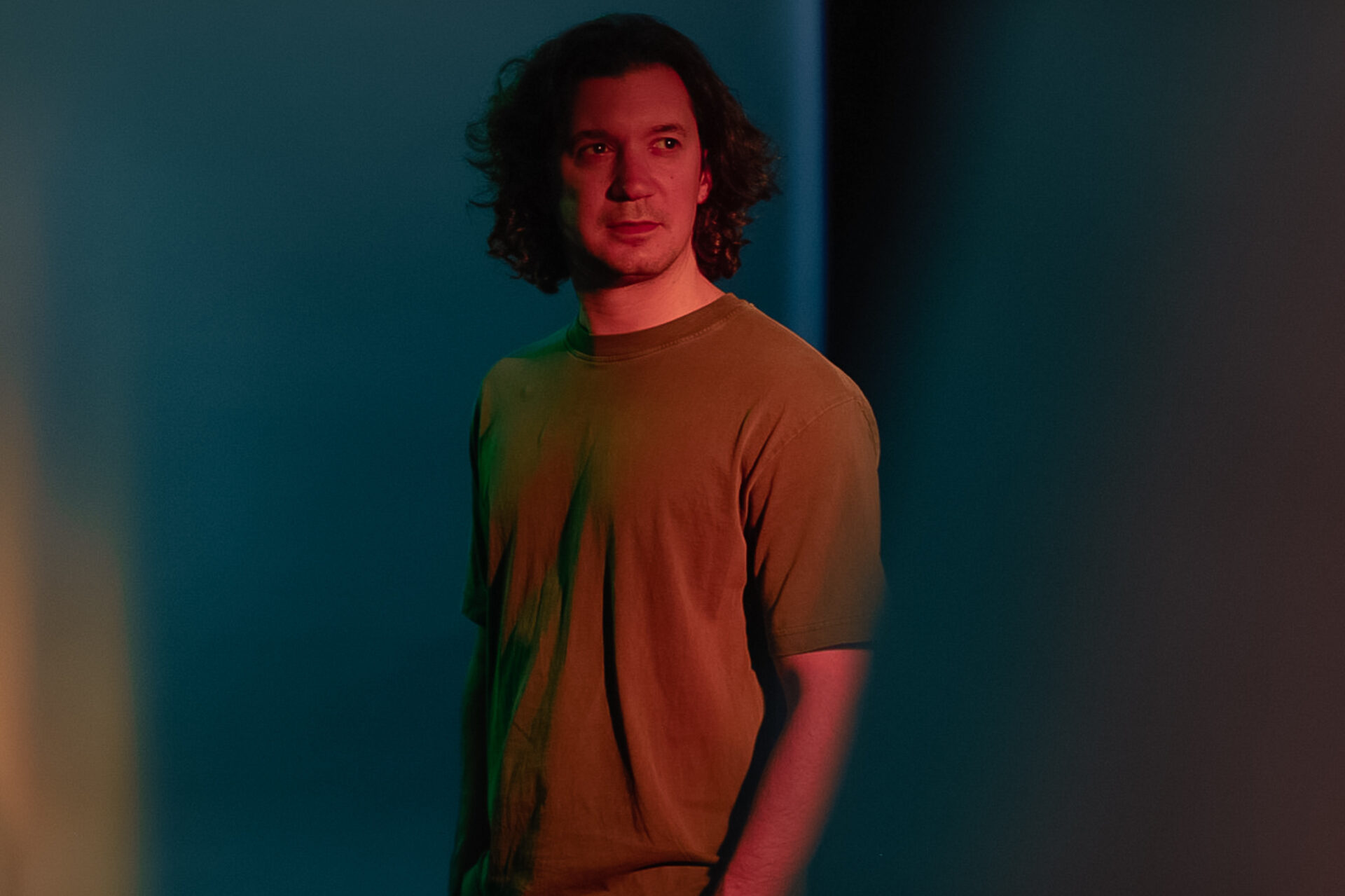 Dedication, commitment, passion. These characteristics have defined Nick Varon since he started his journey into the world of electronic music.

Throughout his residency at the iconic club Venue in his hometown Athens, it was Nick’s combination of professionalism & genuine passion to the underground house movement, which enabled him to make his mark as a warm up DJ for some of the biggest names in dance music such as Sasha, John Digweed, Solomun, Dubfire and many more…

The quality of his selection skills got the attention from some of the heavy weights of the scene like Nick Warren; who named Nick Varon “the most underrated DJ in the world”, in DJ Mag’s Top 100. But it was Hernán Cattaneo who was mostly captivated by his well compiled forward thinking sets.  The South American legend initially invited Nick on his Greek Tours and long behold a partnership of music & talent (that still flourishes today) was created. Their collaboration has taken off with huge success in 3 continents (Europe / America / Asia). Up to now, the duo has accomplished 60 shows together, a number that barely represents the growing musical partnership but mostly a great friendship.

His international career keeps growing with shows from Bali to Amsterdam & from New York to Tokyo, with shows in some of the most iconic venues around the world such as Crobar & Pacha in New York City, Mansion in Miami, legendary festivals such as Creamfields in Buenos Aires or the BPM and with a constant presence in Off Sonar events – in his current base in Barcelona – or in ADE, he continues to deliver well structured intriguing sets making his worldwide fan base wider and even more faithful.

I had a quite quick flirt with Jazz at the very beginning, but rock and its surrounding was the genre that really got my attention and still consider as my favorite one. My mother was a dancer & actress and my father was a band member up to his early 20’s. He also made a handmade electric guitar for the band. Engineering seemed to be his thing since he ended up being an architect/engineer.

His vinyl collection though was impressive and I remembering listening to it together. Pretty cool stuff including the Pretenders, Stranglers, The Police and The Cure among others. Probably his vinyl collection is still much better than mine. Some timeless albums there.

I got to listen some dance music on the radio every now and then but it was my brothers preferences that got my attention. He was into the European psychedelic sound, listening to Atmos, Tim Schuldt, James Monro and similar artists and that sound got my attention and probably woke up my instincts . From that point and on I started searching and listening all the genres around this style. Not long after I discovered the so called progressive house sound and the Global Underground compilations became my musical bible.

Well the fondest memory I have is listening to Danny Tenaglia at Cavo Paradiso in Mykonos, Greece. I think it was the year1999 or 2000. He just blew out my mind. I was trying to find out a way to express my music instincts and when I saw him perform and transmitting to all these people this vibe, I said this is it. That night it was a like my destiny was calling.

The source of inspiration is something that I cant really define. I seem to get inspired from films. I caught my self working much better at the studio after watching a nice one.

So if had to a choose a form of art that inspire me that would the big screen. Although I get inspired by people such as my girlfriend, my family and my friends. The people that I choose to have around me and they accept me as well. An elder couple walking holding hands by the street can also inspire me.

Too many things to mention. Of course musicians and acts also affected and they make me feel complete when I listen to their masterpieces, although I perceive it more like a meditation-motivation rather than a inspiration. Life is inspiring in so many ways.

Röyksopp – Profound Mysteries. I am a big fan of the duo and their comeback was something that got me really excited, listen to the album – start to finish. Top notch- production, highly recommended.

During the pandemic I have had a complete switch on my set up. I built my home studio from scratch, since I moved to a new place and improved a lot the acoustic of it. Moreover I decided to use mostly analog gear. I have a Prophet 6 -mainly for all the melodic part-and a Moog Subsequent 37 along with a Strymon Night Sky . I feel more confident and working faster with this way and I have to say I am really happy with the results. Still loyal to Logic as my daw preference.

Well as you know my next release will come out early June on Dawn Till Dusk and the EP is called ‘Figment‘. The title is dedicated to a duo from my neighbourhood Nick & ISI, who used to play under the name ‘Figment’. Those guys really inspired me when I was really young. Everytime I have managed to listen to them, in on of their private parties it was unique and exciting. Unfortunately due to my age at that moment I wasn’t able to listen to them at an organised event.

The EP includes 2 originals tracks & 2 collaborations with Guersman an upcoming live artist from Argentina. I want to believe this release is the more mature of everything I have done so far. It’s diverse and gives to the audience a different side of what I usually do. In August I am back on Sudbeat with 2 originals that I am happy to say that they really work on the dance-floor. I have been spending quite much time at the studio and at the moment I am finishing up a lot of new music.

For the last 4 years I am holding a monthly residency at NOM in Barcelona where I am based. According to my tour schedule I get to play there once or twice a month.

It’s been a long quest to do something proper in Barcelona and I am beyond happy to not only make it happen but to see this project rise. I am also holding a winter bi-monthly residency back at my hometown Athens, Greece at Dybbuk. Tour schedule for the following months looks quite busy with gigs in Skopje, Bucharest, South & Central America, and in between a long summer tour in Greece.

I also have a podcast called ‘VIBES‘ which I tend to do each month and it’s uploaded on my Soundcloud page.

I started making a playlist with the tracks I really liked to play out the last month. I wanted to demonstrate the whole journey that I am trying to get my audience to experience. Since I get to play long sets within this 90 minute mix I tried to present a short version of my long sets, which I got to say was challenging. Most of the music I have used for this podcast is about to get released and on purpose I decided to include music from not so known (but quite talented) producers mostly from South America.

Andre Moret – Coming Home, 6 months already in my bag and it won’t be leaving it anytime soon

Oasis – Dont Look Back In Anger

All time must be ‘The Sopranos‘ or ‘The Wire‘, and currently ‘Severance‘ 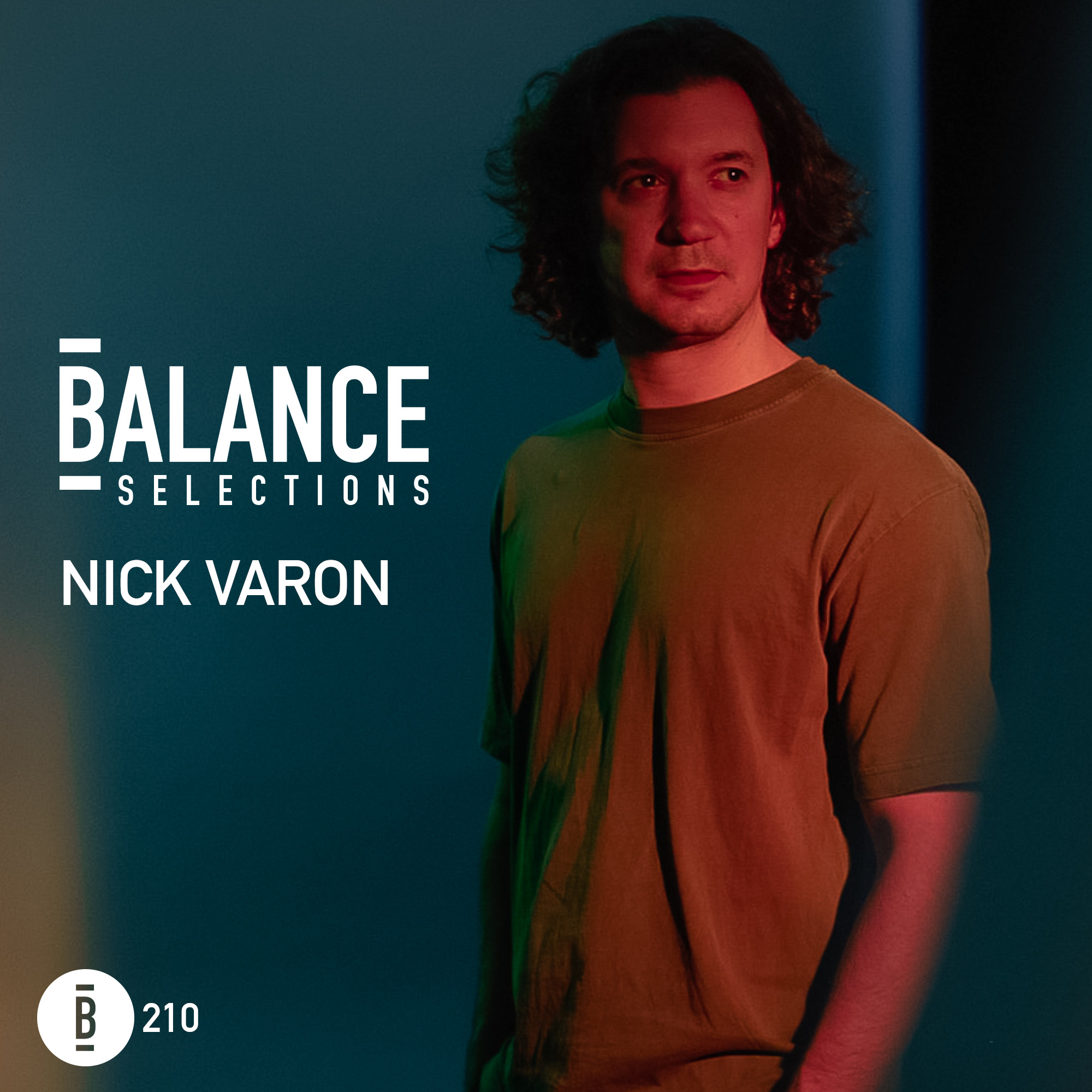