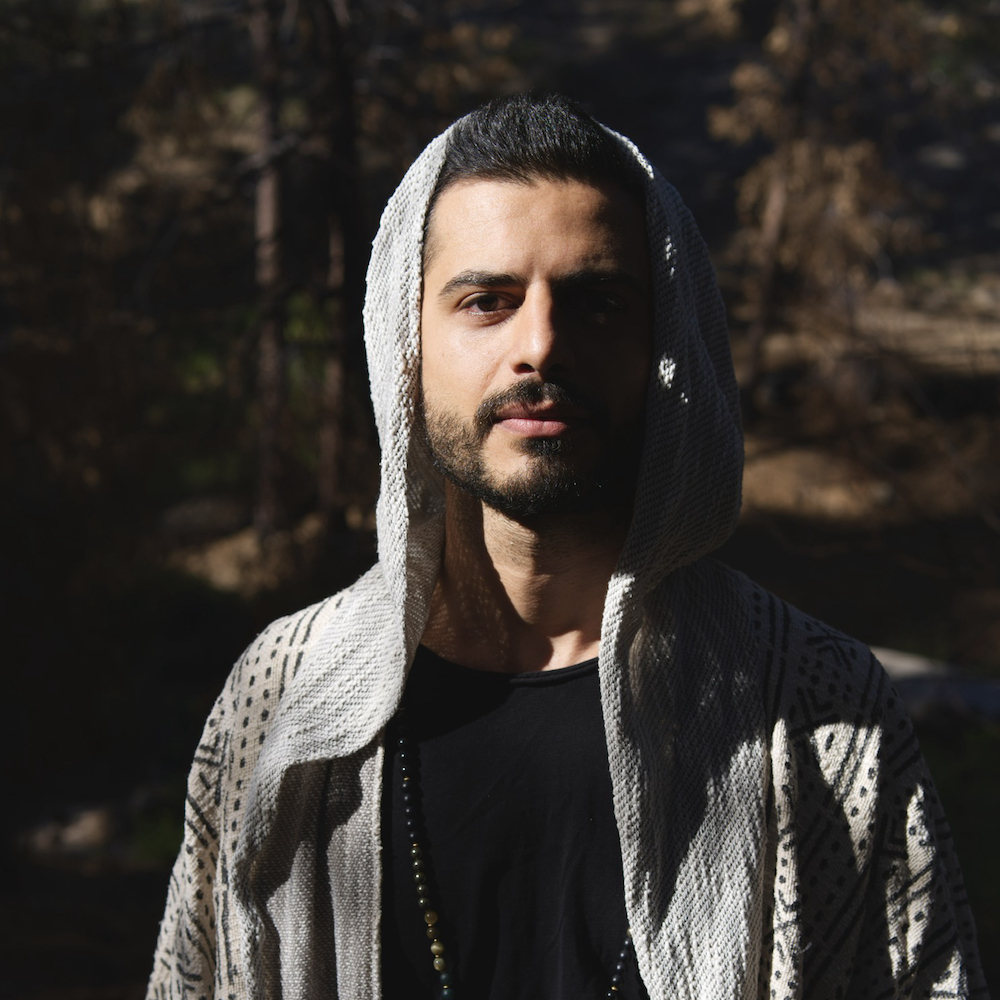 The Los Angeles based artist has taken crowds from across continents on journeys of physical abandon and inner discovery via his therapeutic, globally-influenced rhythms and melodies.

Sarkis’ releases on The Soundgarden, Sol Selectas, Hoomidaas and other labels of note touch dance music’s subterranean reaches, drawing out the listener’s emotional core through organic instrumentation and synthetic exploration.

As founder of Deep House LA and co-founder of NCTRNL Records, Sarkis has worked to establish a foundational community for deep house through his conviction that the right sound vibrations combined with the right state of mind can heal and transform us.

Music has always been a big part of my life, but I didn’t start creating my own music until I was fifteen. I was inspired by a guitar performance from a local band I saw, and I asked my parents to buy me an electric guitar. I spent every moment I could playing that guitar and learning about music.

At my early ages I listened to a lot of Michael Jackson, Radiohead, Depeche Mode, Muse, U2, The Doors, Led Zeppelin, Pink Floyd…  All of which my parents played in the house :)

My parents’ Depeche Mode albums, and then John Digweed mixes were my starting point.

When I was 18, one of my co-workers friends Ziad Ghosn invited me to see him play at the iconic club BO18 in Beirut. He played a super deep set in a dark room, on a state of the art sound system. I was simply blown away by the experience.

All the artists I named that I listened to as a kid still inspire me! Especially artists like Radiohead that keep reinventing themselves and stay true to the music.

Stimming‘s ‘Ludwig‘ album. I’ve been following him for a while and this album has been a real joy to listen to especially on long drives outside of the city.

I’ve performed in the U.S., Mexico, Canada, Europe, and the Middle East. I’m based in Los Angeles and have a monthly residency at Members with upcoming shows in New York, Chicago, Idaho, and more…

For my Balance mix I played a lot of my unreleased tracks including collaborations with my live duo project KOAST, Sebu from Capital Cities, Arash Avin, Anden, a remix for Dear Humans with producer Gespona, and another remix for Mustafa Ismaeel and Dante. I prepared the tracks in Rekordbox and recorded on my CDJ’s.

Surrogates starring Bruce Willis. It’s an old one but I just discovered it recently. It’s astonishing how it predicts where we’re headed with the world of metaverse.

Larry David’s Curb Your Enthusiasm. I first thought it was obnoxious until I focused on a full episode and discovered its genius humour. 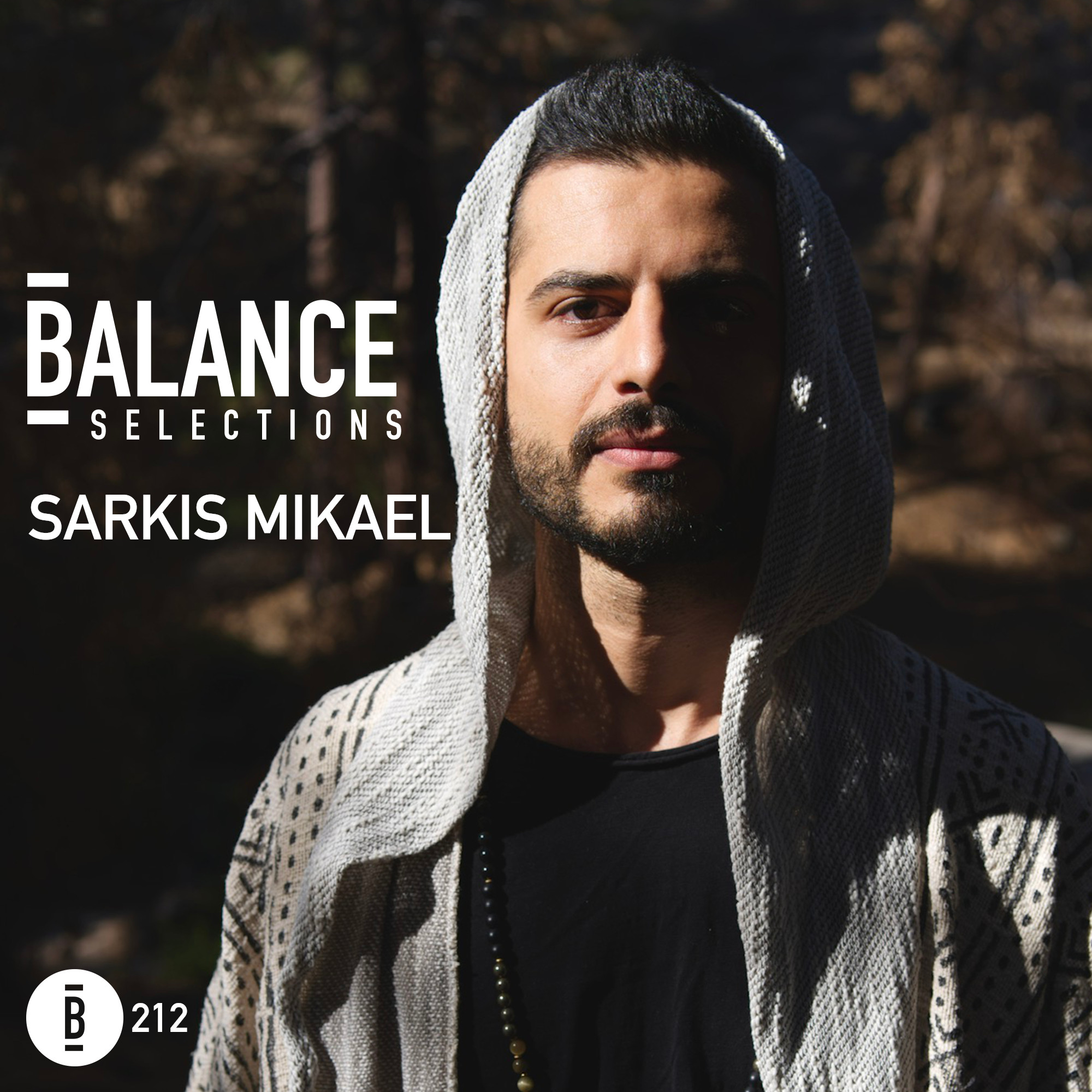