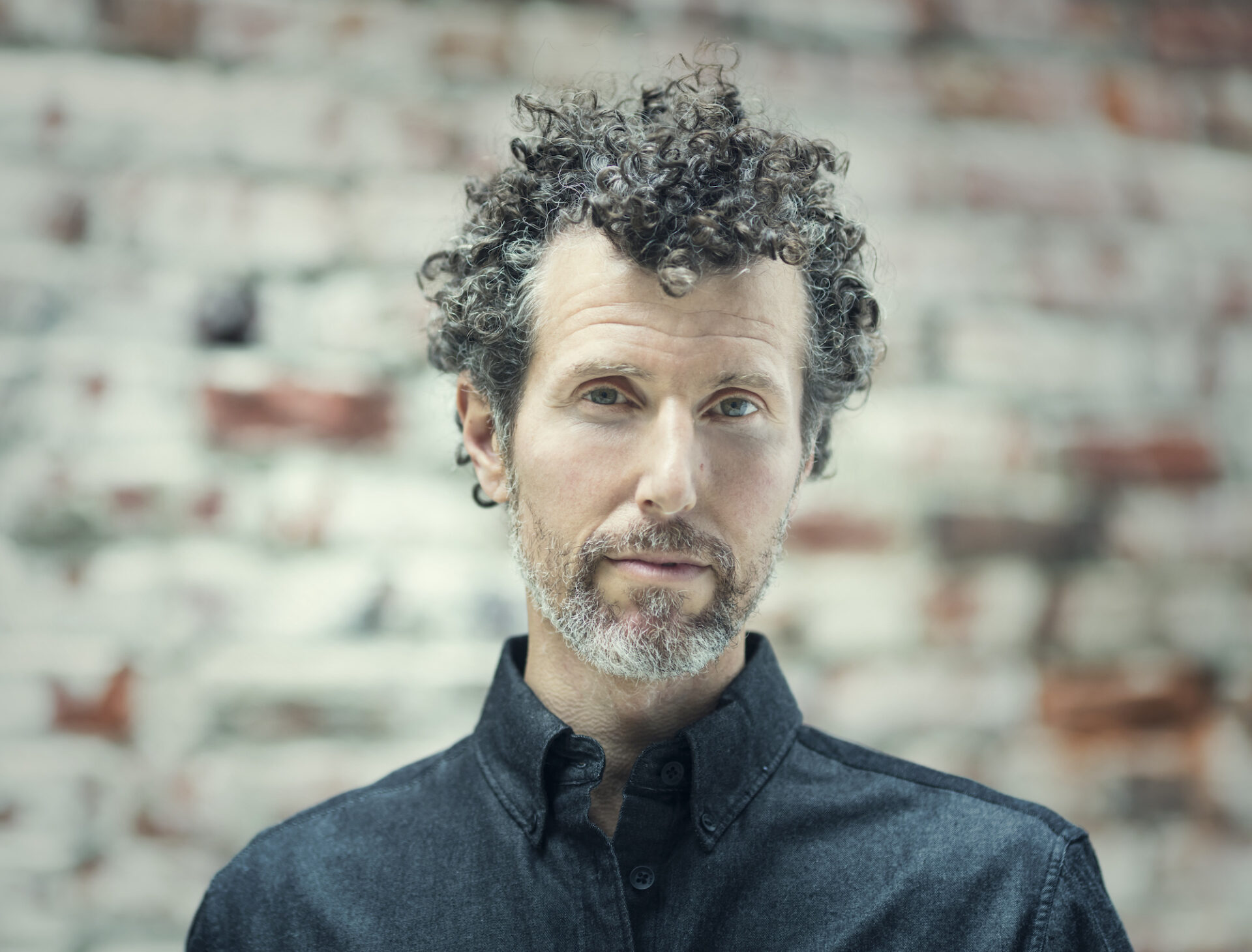 Philadelphia born and based Josh Wink is one of the true pioneers of techno, house and allied styles – blurring the definitions.

Taking trends, making trends and breaking trends, Josh Wink’s music has always experimented and influenced. The sound of Josh Wink today remains one of a man unafraid to walk the border between stylistic boundaries. His remix discography of over 25 years includes seminal artists such as Radiohead, Moby, Sting, Depeche Mode, Radioslave, and Dave Clarke, to name a few.

Wink also runs his own label, Ovum Recordings, which is in its 28th year of existence.

I listened to what my parents and brother had on the tape/record player: My father was a big classical listener. So, I heard a lot of classical music. My mother listened to a variety of music like Third World & Joe Jackson and my brother listened to artists like Frank Zappa, Grateful Dead, Arlo Guthrie, David Bowie and Kraftwerk. So before 10 years old I was listening to this kind of music.

My brother shared Kraftwerk with me in the mid-70’s and since then I was hooked. Then as I was an early teen I got into British Synth Pop which sealed the deal with me and electronic music.

I was 17 years old and was a bar back working in a Philly club, and this was the only way I was able to get in and hear house / dance music, due to age restrictions in the USA, and I had to get into the clubs as I was in love with house/acid house/dance music and the only way at the time to hear it in Philly was to be in the clubs as radio didn’t play.

I worked at a club called Mephis and after I was working at a club, I was able to sneak into other clubs as I new the staff. Clubs like Revival, the Strand, Black Banana and DJ’s like, Jett, Bobby Startup, Chip Dish, Ricky Lee, Robbie Tronco, David Wildman, Phillip Dickerson I also saw hip-hop DJ’s at block parties and MC battles in the early 80’s and got to see turntable-ism in it’s infancy stages.

Last LP I bought was Roger Eno’s ‘The Turning Year’. I am a fan of he and his brother. I actually saw and met him as he played piano in a church in the english countryside for my friend Duncan Forbes’s wedding in the 90’s. I love ‘ambient’ / Neo classical music.

I play a mixture of USB thumb drives and Traktor Scratch Pro using a Pioneer V10 mixer. I still collect some vinyl and then record to play out digitally but mostly play and buy digital media. My studio is a mixture of digital and analog hardware. I use Ableton Live as my DAW on an Apple MBP and have a Yamaha N12 digital/ Analog mixer to mix my production.

I have a lot of new music coming out and a lot of unsigned/un-released music which I’m considering releasing on Ovum as an LP (as I usually release singles). Next release after ‘Balls Back‘ is the follow up collaboration between me and Truncate called ‘Let Go‘.

I will be playing various clubs and summer festivals in Europe throughout the summer, while I base myself and my family in the countryside of expensive Ibiza.

I just had fun in the studio. I prefer using mixes from live gigs as it gives a better spontaneous feeling. As a DJ, I like to take people on a musical journey and I had envisioned doing one thing and it turned out differently, which I’m happy about. It’s heavy on the ‘acid house’ sound and features as bunch of my music including an un-released josh wink acid track toward the end of the mix. I used Traktor and CDJ’s for this mix. It’s an hour mix and was completed live in one take.

Top track in my collection now is the one getting most reaction, and it’s mine! ‘Balls Back‘ Been playing all versions including the Marco Faraone remix!

I would recommend listening to my new track ‘Balls Back‘ on Ovum. It’s typical heady, tripped out tension filled, Josh Wink styled Acid House music with a bold standout vocal statement which creates a love it or hate it moment that I’m proud of.

A track I would recommend people hearing is one that’s been in my world a long time. It helps me clear my mind to sleep and create a peaceful soundtrack for my traveling on earphones. It’s a 29 minuted ambient composition from Steve Roach’s ‘1984 Structures from Silence‘ LP. It simply takes me there, puts me in the “Now” and helps create a sense of well-being and calm which is always welcomed and encouraged.

The last movie I saw was with my 10 year old son and was the new Fantastic Beast movie and we really enjoyed. He’s a huge reader and funnily enough likes these J.K. Rowling movies but not the books…

Don’t really watch much TV. But my wife and I have guilty pleasures of watching the Below Deck (Sailing) reality TV series every week. 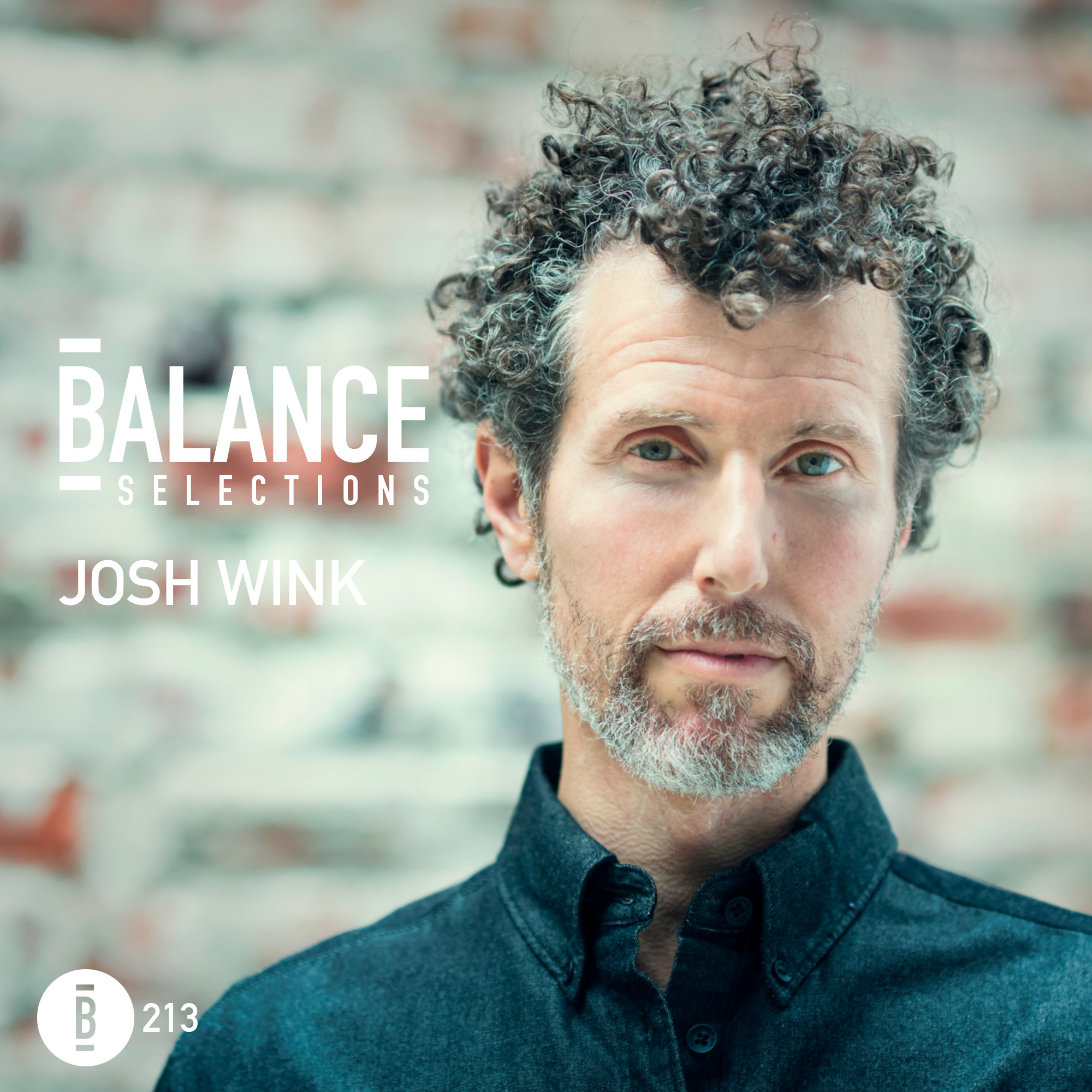