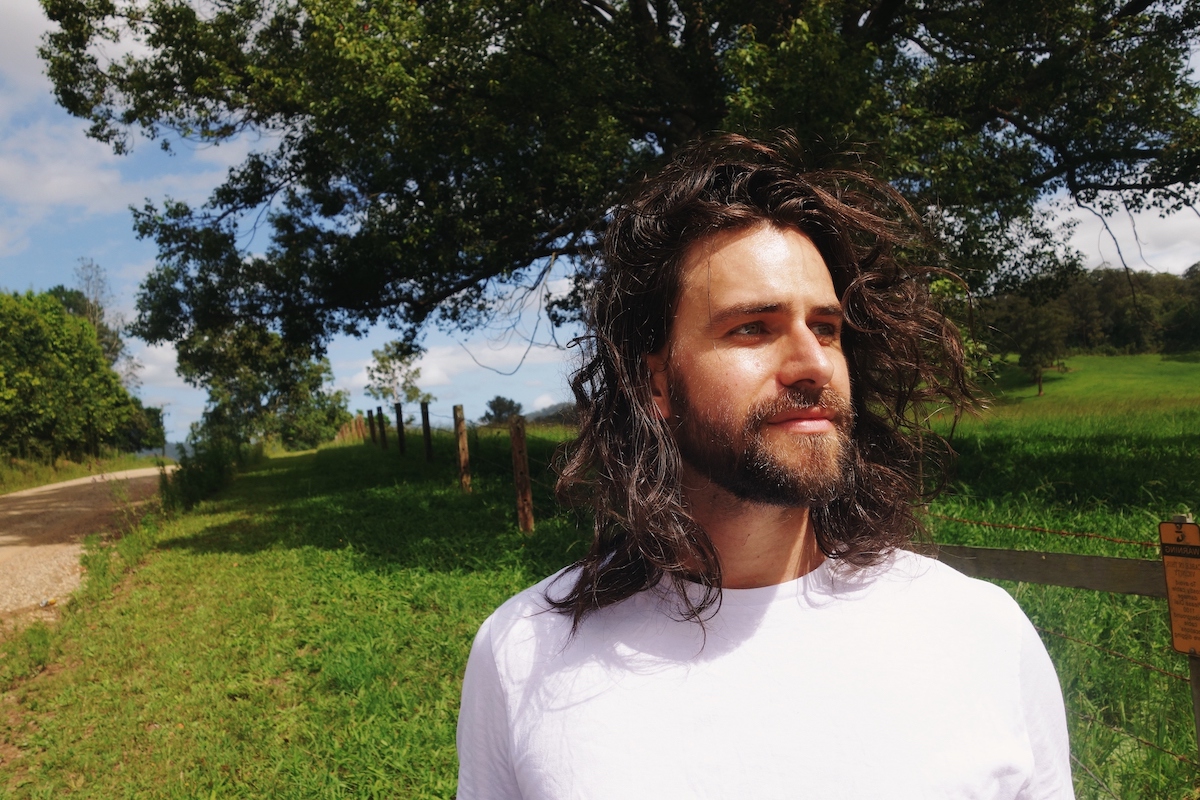 Doppel serves a healthy blend of organic music influenced in equal parts by the unique textures of life on the Australian east coast, the surging sunset to sunrise sounds of global house and techno as well as everything in between jazz, metal and hip hop to the blues.

His music has found its way onto respected imprints Einmusika, Digital Structures, Proton, Desert Trax, MNL, Interfonic, UGENIUS Music and more, alongside a steady string of successful releases on his home labels Open and Bassic Records plus remixes from the likes of Tim Engelhardt, Jamie Stevens, One Man Orchestra, Retza and Thankyou City and support from some of the top names in the industry.

Along the way he has become one of Australia’s most toured artists, with his formidable live show a fixture at premiere festivals Rainbow Serpent, Subsonic, Earth Frequency, Dragon Dreaming, Chi Wow Wah Town and Rabbits Eat Lettuce, plus major clubs and boutique events up and down the country’s east coast and surrounding international waters.

After spending much of 2020 locked down in his studio, he starts the new year in style with an Australian tour and the long-awaited release of his debut album Eucalyptograph on Open Records.

We listened to a pretty weird mix of things when I was a kid, from Neil Young to Irish Dancing music and playing around with different instruments was a big part of my life at school and social life growing up as well.

I used to listen to old DI.FM trance mixes when I was a teenager and needed to zone out/escape or focus without really having an understanding of the music or any context for it, it just felt good. I think that period continued for a number of years before I ever had any idea dancefloors existed.

The first time was probably at some absolute trashbag venue in Canberra so we won’t count that. First really memorable experiences were the Lighter Massive raves at the rock climbing center in Canberra when I was maybe 18 or 19. Those parties were mostly hard dance but I remember DJ Peekz playing a trance sunrise set and it just clicked. One of my first and most formative big festival experiences was Danny Tenaglia and Carl Cox closing Summadayze in Melbourne over 10 years ago now – that was my official conversion to house and techno and I’ve never looked back.

Loving Jordan Rakei these days and only recently discovered his house alias Dan Kye. Super soulful stuff. Lots of unreal music coming out of Aus that’s really inspirational at the moment, it’s a fairly unique sound which I really love – Open/Vapour/Stone Seed Records family, Funkform, Jamie Stevens, Tom Baker, Boy With Boat, Luke Alessi, Juno Mamba, Moontide, The Oddness, Kasey Taylor, TAYA, too many to list so I won’t go on. Classic inspirations come from Max Cooper, Maceo Plex, artists of that ilk but I honestly try not to let my sound be coloured too much by what other people are doing as cliche as that sounds, I like to try to draw inspiration from elsewhere because I am finding a fair few genres to be oversaturated and a bit stale for my tastes.

From The Dirt by Waajeed, raw, soulful house music out of Detroit. Really nice album.

I use software, don’t own any hardware yet but would love to at some stage. I use Diva and Omnisphere predominantly when it comes to synths but I also tend to try to use samples and resampling as much as possible with my sound design, I just find it allows you to achieve more interesting results than pure synthesis.

I have been performing live off Ableton using a Push and APC40mkII. The setup allows me to improvise with a few channels of drum loops/fills and synths and to chop and change arrangements and the energy of a tune depending on the live environment but also gives me the option of keeping a lot of my studio productions mostly intact. I haven’t quite built a purely live set that I find engaging and not loopy and boring so I like this balance of live and essentially DJing my own tunes with frills. Still love playing the odd DJ set here and there when I get the opportunity.

I have been building a house and a studio which has been exciting but unfortunately this has meant that the release front has been a little quiet. I am however very excited about a few projects on the horizon. I have a remix for the legendary Kasey Taylor coming out some time soon as well as releases and remixes on my home labels Open Records and Stone Seed.

I’ve just completed a pretty substantial jaunt up and down the east coast of Australia which has been wonderful, taking a bit of time now to write new music in preparation for the Aussie festival season and an overseas tour next year. I do have a few shows upcoming though and will be putting details out on my socials.

This is a live studio mix. I’ve included a bit of a collection of old and new tunes as well as a couple of bootlegs and some upcoming remixes and collaborations. It took me a while to make as I wanted to polish off a couple of the new ones before recording. I would have liked to include more new music but I didn’t feel as though a lot of it was quite up to scratch before being immortalised in print.

Doppel – Kisses From The Canopy

Brushy One String – Chicken In The Corn

Gotta be The Boys at present. Can’t get enough. 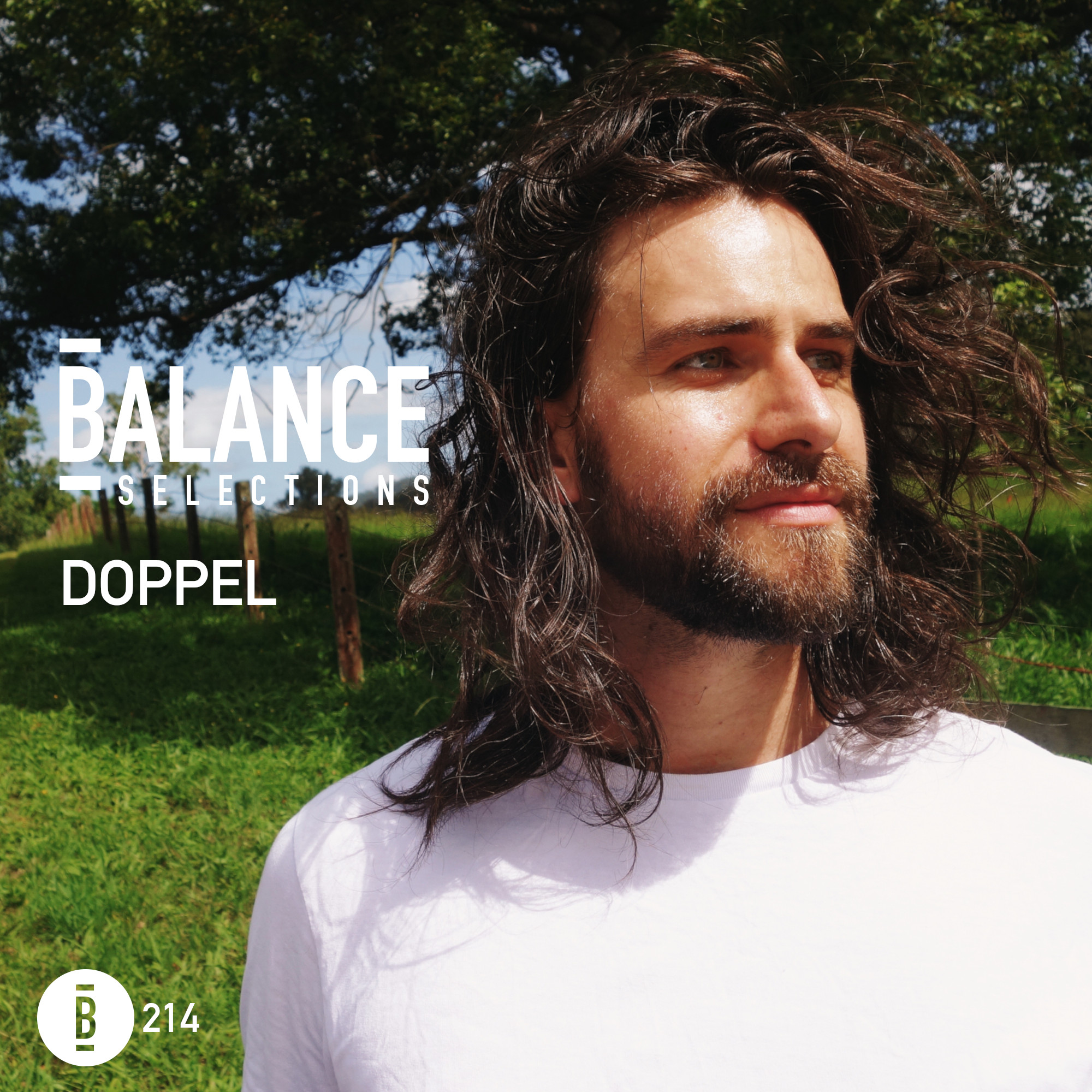