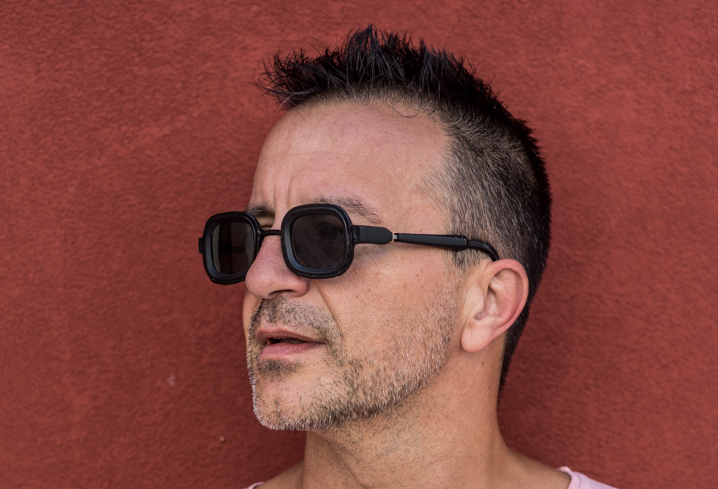 Canada’s John Acquaviva is one of those behind-the-scene players whose influence spread far and wide. He is a businessman, artist and punter in equal spades, and have dedicated 4 decades to the global dance music industry. As a co-founder of Beatport and Final Scratch, he has helped sculpt the dance music transition from analogue to digital, and from vinyl to CDJs’ and laptops. (’I think of it as a horse and buggy age in that once you have a car, which in DJ life was both Final Scratch technology and Pioneer perfecting CDs, it’s hard to go back.)

A chance meeting in 1989 with fellow Canuck Richie Hawtin, lead to the creation of one of the most pivotal techno imprints, Plus 8 Records (which released music form artist like Cybersonik, Speedy J, Kenny Larkin and Plastikman). They followed that up in 1993 with the more house and tech-flavoured Definitive Records, which, almost 25 years later is still relevant as ever.

Today, Acquaviva calls himself a vinyl collector, insatiable entrepreneur, executive film producer and label owner. Yet above all, John Acquaviva is the quintessential performer at heart. His DJ career has surged forward with sets at BPM Festival, Space Ibiza, Output in Brooklyn, Bellevue in Zurich and Crobar in Buenos Aires to name a few.

With tracks from Henrik Schwarz, Matthias Tanzmann, Artslaves and more, this is a deep and body-moving tech workout with one the scene’s most reliable and longest-serving pioneers.

Labels affiliated with:
Plus 8 Records

What music did you listen too as a child?
I come from a normal simple family. My parents had a small portable record player with dozens of 45’s. This is my earliest collection of music and playback. I think when we immigrated to Canada we took the favourite 45’s over with us as they were all European singles. Catchy, dance-pop stuff! We did not play a lot of music but I played with those 45’s and the record player a lot. As I grew older I always loved dance music and most notably disco.

When was the first time that you realized that you liked electronic music?
I started to notice that some dance music in the 70’s just felt machine like.  Then Moroder, Kraftwerk and a bunch of people openly admitted to making grooves with machines. I was hooked

When was the first time you saw a DJ in a club?
Actually, before I was legally allowed to enter to clubs, I was working at perhaps the only job I ever had around 16 as a night-porter at a Ramada hotel. It had a disco. So I offered to help on weekends since it was part of the hotel, with the coatcheck or anything inside and got to hang out and watch, as well as go into the booth in the daytime and on break have access to the first very technics 1200s I ever laid my eyes on. Club was called Spindles I think.

Because of this, I was able to start sneaking into the other disco’s  whose names were The West End, Mingles and Notorieties. Even though disco was sort of dead around the 1980’s, night clubbing and the lifestyle was strong in my city of London, Canada and all of Canada really; With Toronto and Montreal being great club cities with tons of great DJs.

I played whatever parties I could and at the age of 18, I became the number 2 DJ/back-up to the best local DJ named Joe Bodnar who went on to work at the first super club Toronto ever had called the Copa in 1982.  That was my break and I became a number one DJ playing every night.

I did not play much that first year but notes [as we all called notorieties] had 1200s and I was able to make mix cassette and distribute them to a handful of shops and hair salons that my club friends worked at. This is getting a bit fuzzy…but the rest is still pretty much documented history ;)

Which producers/artists/acts inspire you?
Early ones like Moroder, Numan, Kraftwerk, YMO, Japan/Sylvian, Blancmange, Ultravox/Visage and so many more shaped and built my foundation. Then there are the bands that we don’t dance to, but they teach and opened my mind.

Hunters and Collectors taught me to respect a crowd when you are famous, but you go to a new land where no one knows you but you still give them your all. Then since I have always gravitated on dance music. It is the other stuff I listen to that is the balance. Currently I am enamoured with Virginia Rodrigues – she’s an angel. Discovered by Gaaetano Veloso, this music is so pure and beautiful yet almost no one knows it. Like our world, simple beauty and trust is overlooked. So in a way, I travel the world for pure simple taste, and musically this particular pure sound fills my the crate-digger needs of my musical soul.

What was the last album that you downloaded/bought?
I don’t download albums anymore, though I have a collection of 70k or so pieces. I will say that perhaps David Bowie’s ‘Low’ has been my go-to album as well as ‘Brilliant Trees’ by David Sylvian.

What is your current production and DJ set up like?
I sold all my studio. I was getting old and out of touch. Although I had the studio that we built Plus 8 around, subsequently giving it to Richie Hawtin as I had to focus on managing the company, I kept at it for 10 years. Then I got into a rut. I ended up having more of a museum of gear with multiple pieces but no creative output to show for it. Once I sold the equipment it let me to reach out to the next generation of producers, of which many replied.

You will see that unlike many DJ’s who reportedly get ghost writers, I have always shared and have been proud to collaborate with many a new or established producers.

DJ-wise – I love vinyl and learned to do almost everything possible with it. However, I think of it as a horse and buggy age in that once you have a car, which in DJ life was both final scratch technology and pioneer perfecting CDs, it’s hard to go back. Currently I prefer full traktor on laptop with x1 controller.

I have been asked to do vinyl sets but really still hard for me to look back. Nostalgia is an uncomfortable sort of thing still for me.

What releases do you have on the horizon?
Nothing concrete. I have been focusing on sharing my love of music and grasp of an environment as a DJ, which I think not everyone does. I have always admitted I find and play other people’s music and I am pretty good at it i think ;)

Where can we hear you perform?
I’ve been making global appearances this last year, such as Music On [Ibiza], Secret Solstice Festival [Iceland], BPM Portugal and many other special moments and private events. Right now I have two radio shows running. One with Ibiza Global Radio – Saturdays 4:00PM-5PM CET, and one with Deep Space Radio [Detroit] – Wednesdays 6:00PM-7:00PM EDT. Both shows are called ‘John Acquaviva and Friends’.

Tell us more about the podcast you made for Balance?
The mix I prepared is a projection of the summer vibes and experiences I had across Ibiza to Burning Man.

If I could recommend only one of my tracks for you to listen to it would be:
A banger, but no one was really aware…

If I could recommend only one track for you to listen to it would be:
VIRGINIA RODRIGUES- ‘VERONICA’ from the album ‘Sol Negre’ – Pure beauty and hair raising.

My favourite Balance compilation is:
I just love them overall, they have one foot grounded in the fabric of history and music and one on the pulse of the present…

The last movie I watched that I really liked:
The Dressmakers—a bit old… 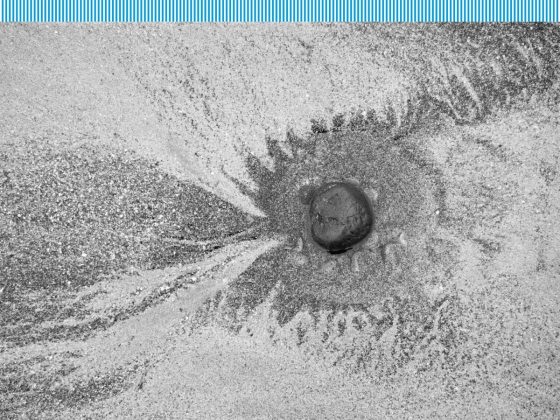 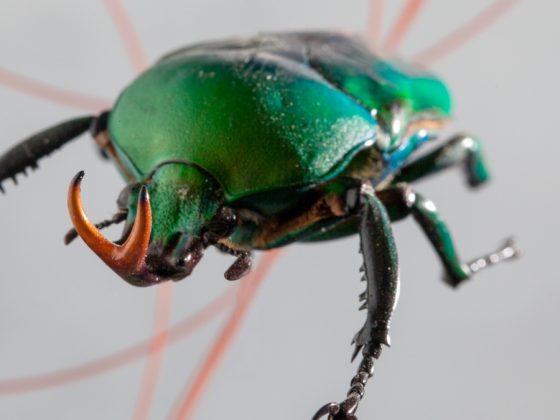