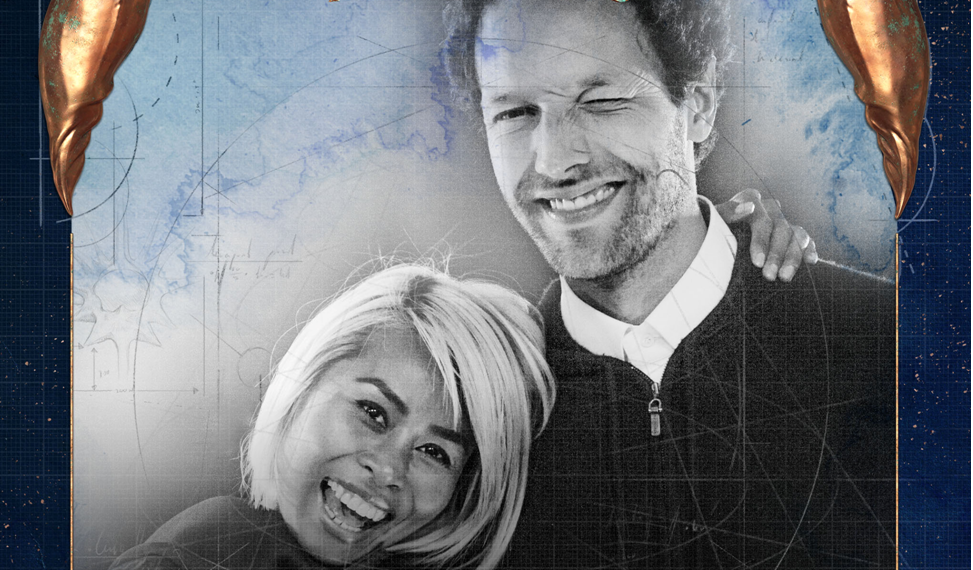 For our next mix, we head to Tomorrowland, one of the biggest, if not the biggest, electronic music festivals in the world. Nakadia and Fred Hush are widely considered two of the fastest rising artists in the global scene today. Fred Hush hails from Belgium and is known for his releases on labels like Cajual and Relief. Nakadia might well be the most well-known DJ to hail from Thailand, but currently, she is based in Berlin from where she produces music for labels including Bedrock and Heinz Records. At this year’s Tomorrowland they played B2B for the first time, and upon hearing this exclusive set they will probably be doing that a lot more in the future…

Labels affiliated with:
Filth on Acid / Bedrock / Get Physical

What music did you listen too as a child?
Fred Hush: A lot of Michael Jackson, Prince, Madonna, the classics in the back of the car from my Dad coming back from an amusement park. I was like 5 or 6 years old that time. A lot of Mozart and Bach as well. Later on came the new wave sounds. I really liked Kraftwerk & New Order. Could be very happy music but I also liked the dark sounds from that period. Also, Bronski Beat, Phil Collins, Blondie, Visage and that sort of music. Disco, especially Italo Disco.. As I had sister that is 16 years older than me and a music and party addict in the 80’ and 90’. I grew up 10 min from one of the first clubs in Belgium called 55. Later on that same boss Peter became the organizer of the first I Love Techno in Belgium. I must of felt the vibes ☺.

My most influenced albums was maybe Leftfield and the Orb.

When was the first time that you realized that you liked electronic music?
Nakadia: A friend (Sebastian, who is still my manager today) invited me to Europe in 2002. Before this trip I was chatting with him for more than 1 year. He took me to a club in Karlsruhe (Germany) where Marusha was playing. This was my first encounter with electronic music and I fell in love with it instantly. That night I knew I was born to be a DJ!

When was the first time you saw a DJ in a club?
Fred Hush: I still remember this perfectly.. It was New Years Eve and I was 15 years old. In Ghent, Belgium.. Democrazy..

I didn’t understand it at all in the beginning. We came in very early with 3 friends.. Like 10 pm. No people, no decoration, no balloons, I thought dammit.. I must have been at the wrong party. Let’s drink a beer and wait a bit. I was also very surprised about the dark atmosphere and the very loud banging music.. 11 pm..

A bit more people, weird people, weird music.. This was like 1997 so no facebook or anything so in the beginning kind of shocked. Midnight no surprises, just banging music that was pumped in to my head and I started to like it more and more and ended up to one of the last persons in that old abandoned cinema theatre with another vision. What most attracted me were the Technics turntables and the Rodec mixer. Fell in love at once..

Which producers/artists/acts inspire you?
Nakadia: My favorite artist is probably Prince. The powerful funk elements in his music and specially the drumming by Sheila E. is so amazing and inspires me every time I listen. So maybe I should say Sheila E. is my inspiration.

What was the last album that you downloaded/bought?
Fred Hush: It’s very rare that I buy an album nowadays. I prefer to create my proper albums with my selection of music. I still buy a lot of music and listen every day for hours and hours. Then I mix it or collect it in files.

I still buy vinyl on a monthly basis but also maxi’s.

What is your current production and DJ set up like?
Nakadia: My DJ setup at home is old school – only 1210s and a Xone92. Besides that I only have a Traktor controller. There is just no space for CDJs. Most space in my home goes to the home studio. The center part are the controllers :

But I love my analogue gear :

Of course I have tons of plugins and normally I work on Live, but now I also start to learn Logic

What releases do you have on the horizon?
Fred Hush: Pretty excited about my co operation with ROD aka Benny Rodrigues. He did a great remix for me on my latest track ‘Death or Alive actually available on Vinyl by DECKS Germany. Later on it will be released digitally.

Did also a fancy bootleg (please don’t tell this to anyone ☺) on one of my favorite classic tracks. It needed some extra punch and a dirty break in my mind. You can look it up, it’s on vinyl > Triple Vision Holland.. Something with Secret Meditation in the name ;)

Where can we hear you perform?
Nakadia: My schedule is very full already until March 2019. I will play all over the world. Right now I have bookings in 22 countries confirmed, so its too much to mention all. But I will play all across Europe, South America, Asia and Australia the next few months. The only residency I have is my monthly gig at Zoo Project Ibiza during the summer. This is a big highlight every time and also gets broadcasted live by pioneer radio.

Tell us more about the podcast you made for Balance?
Fred Hush: One of the highlights for me is Tomorrowland Belgium. Proud to say that this was my 6th year at this top festival and this time it was a back to back with my Thai Sista Nakadia. The stage was really impressive as always but this year even better.. Really. Nakadia and me share the line up a couple of times; our sound does commit and it has a familiar similar color. That’s why we decided to give it a try at Tomorrowland for our first back to back.

Nakadia: a secret weapon that nobody plays yet… so I can’t tell you right now

If I could recommend only one of my tracks for you to listen to it would be:
Fred Hush: Marriage on Harthouse

If I could recommend only one track for you to listen to it would be:
Nakadia: Mark Brainford – “Wonderland” my favourite tune for the moment

The last movie I watched that I really liked:
Nakadia: Red Sparrow

My favourite TV show:
Fred Hush: Without any doubt The Sopranos

If I could choose anyone to compile a Balance comp it would be:
Fred Hush: Stevie Wonder freestyle 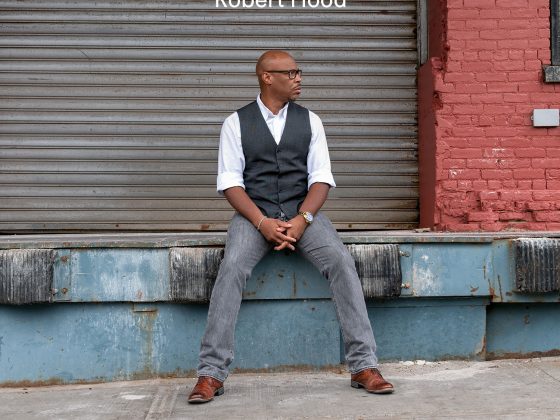 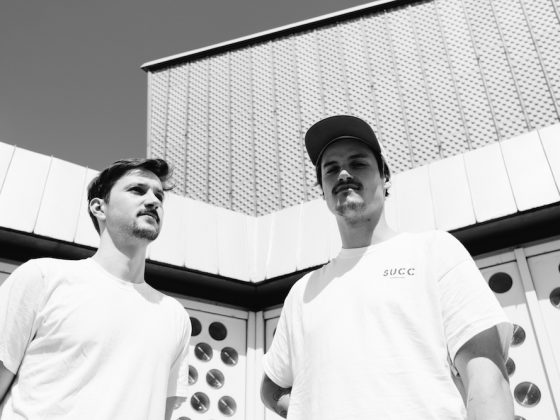