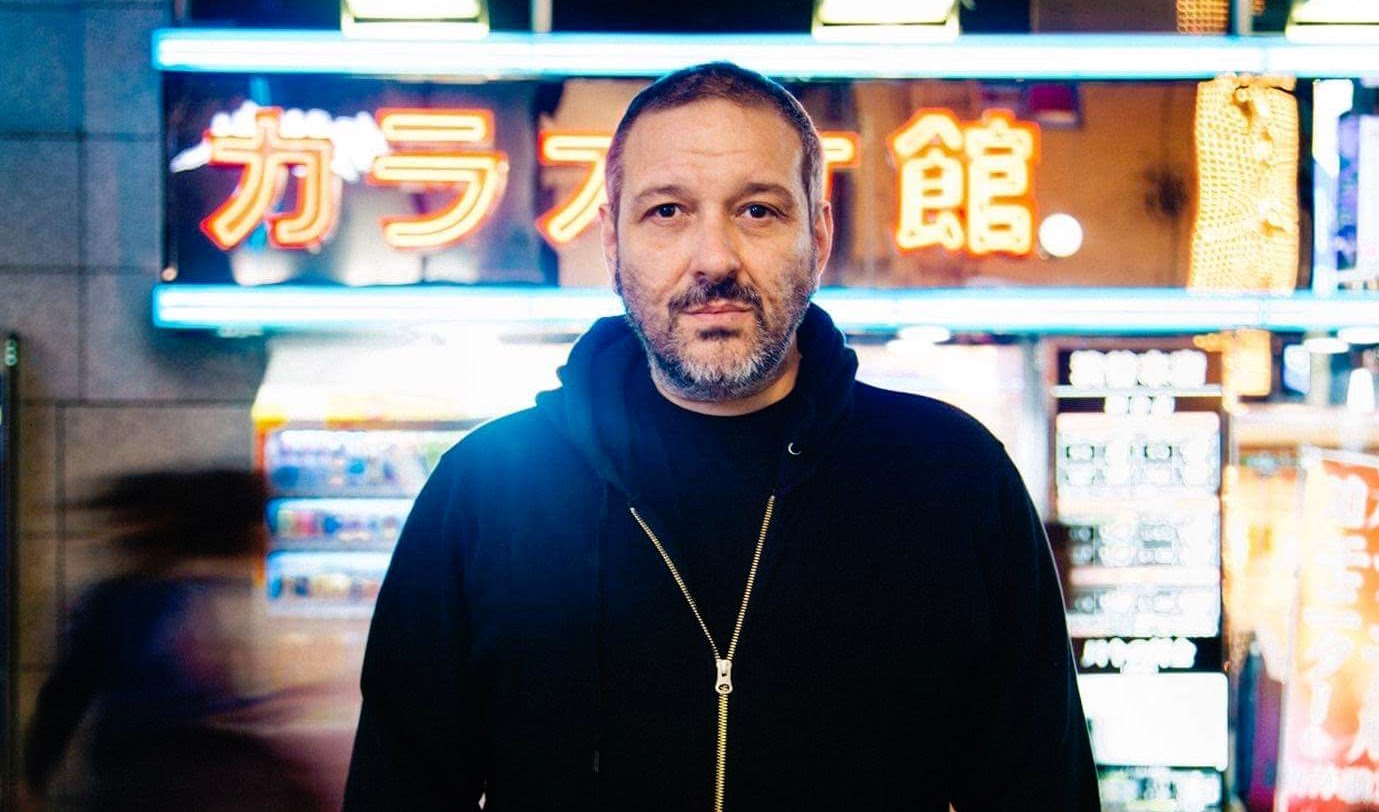 In 2002 the fourth instalment of the Balance Series were mixed by Melbourne favourite Phil K, its combination of the then in-vogue tribal house and nu-breaks regarded by many as one of the highlights in the series. Not long after he was tapped by DJ Mag to be a part of their DJ World Series campaign, and he compiled an 11-track cover mount CD which showcased Australian breakbeat producers. Depending on who you converse with, this mix is considered one the best breaks mixes ever compiled (and in this writer’s opinion it is a very valid argument). Phil is also part of production duo Lo-step (alongside Luke Chable) who in 2007 released their criminally underrated debut LP Because We Can on Global Underground. More famously, their music found heavy support from Sasha who signed ‘Burma‘ for his classic Involver mix. (On that note too, Phil has teased us with the promise of new Lo-step music: “Before the end of the year a couple of new Lo-step remixes which I can’t talk about yet…”  )

But when it comes to technique he has few rivals, and this is one of many reasons Phil K is considered one of the best in the world. In his hometown of Melbourne (and for those in the know around the world), Phil is revered as the DJ’s DJ, a technician who’s curiosity and love for new technology is only upstaged by his ability to tame each new item and employ it into his sets as if it’s been around for years. Even Pioneer has acknowledged his innate understanding of technology, and they approached him to help with the development of a prototype for the DVJ-X1 (the first visual and audio live mixer).

What we are getting at is that Phil K is a deadset legend and there aren’t many on this planet that can claim the skills or natural talent that he possess. Needless to say, we are ecstatic to finally have Phil compile us a mix, and in light of our mini-milestone of 50 podcasts, just in time too: He is an artist who has played such a vital part in the Balance narrative. With this mix he has delivered a engaging 2 hour extravaganza which in true Phil K style traverse breaks, house, techno, and whatever else. Featuring a mouth-watering selection of forward-thinking artists including Objekt, Pangaea, Kowton plus tracks from Phil’s new production alias Digital Stars… This is something else.

What music did you listen too as a child?
I used to listen to the Top 40 and the radio all the time in the late 70’s early 80’s (before FM, 3XY was my favourite). I distinctly remember hearing the middle break of Led Zeppelin ‘Whole Lotta Love‘ and really liking the weirdness of it and I also remember hearing Kraftwerk ‘Pocket Calculator‘ and loving it when i was little. My parents only used to play Greek music which I have never been a big fan of personally, but I was really badly obsessed with my radio.

When was the first time that you realized that you liked electronic music?
Well I guess that’s going back to ‘Pocket Calculator‘ but I didn’t realize it at the time. I guess that was really electronic. But the obsession started with Kool and the Gang so it was more funk and disco that that got me into dance music which i guess evolved into Electronic Music later. I saw a DJ mix records when I was about 11 years old at some relatives 18th and I was mesmerised. I heard A DJ play Kool and the Gang ‘Get Down On It’, a couple of years later and that sent me on a mission to find music that wasn’t on the radio. I got a mixtape in early ‘84 from somebody, that had this new singer called Madonna on it, the track was ‘Burning Up‘ and by the end of “84 I had Technics 1200’s

When was the first time you saw a DJ in a club?
The first DJ I saw was at that 18th Birthday when I was 11…..but as for club DJs I can’t really remember the first but I do remember chasing Stan Michael, George Otis, DJ Anders and DJ Marwin around Melbourne clubs when I was underage.

Which producers/artists/acts inspire you?
I’m really lucky to have worked with my favourites. Andy Page, Luke Chable, Danny Bonnici and Ivan Gough are my idols and teachers. I am very fortunate these guys are all my friends and have taught me everything I know about making music

What was the last album that you downloaded/bought?
Kuniyuki Takahashi ‘Newwave Project‘: Really interesting album that explores lots of different styles and grooves with interesting drum programming

DJ: Usually 2 x CDJ2000 with either TRAKTOR or REKORDBOX and Pioneer Toraiz SP16 Roland TB03, Novation Circuit and whatever else I feel like taking out of the studio to play with.

What releases do you have on the horizon?
I have about 3 things that are finished…one is on the mix as Digital Stars…I have a remix of Parliament to release as a white label and an edit of Weather Report which will be on the B Side. Before the end of the year a couple of new Lostep remixes which I can’t talk about yet and a new Digital Stars.

Where can we hear you perform?
Not really sure but somewhere in Melbourne!

Tell us more about the podcast you made for Balance?
This was a live mix i did in my bedroom on Traktor with a XONE K2 and 2 x DENON SC2000’s with a custom mapping. I was trying to relate to my Balance 004 mix but obviously updated and by mixing 4/4 and breaks together. I have just started playing some breaks out again and it’s sounding fresh again after over 10 years of moving away from that sound. I think 4/4 is getting kinda boring again so we may see a resurgence. Seeing crowd reactions has been really positive!

My DJ sets these days are extremely varied so this would be the kind of set I would be playing in a techno type club. I get to play at lots of different clubs so house, funk, disco,and slomo house might be on the agenda if you hear me play out!

If I could recommend only one track for you to listen to it would be: So Many!!

The last movie I watched that I really liked:
True Story

If I could choose anyone to compile a Balance comp it would be:
Tornado Wallace 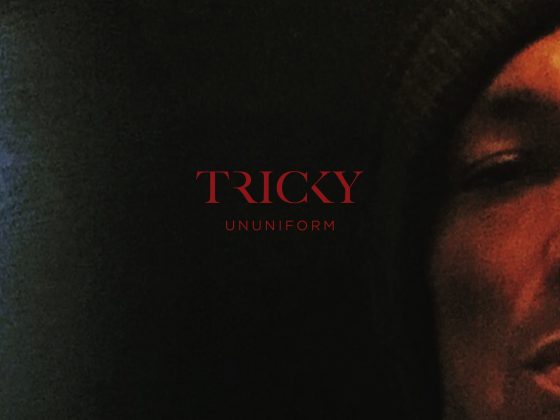 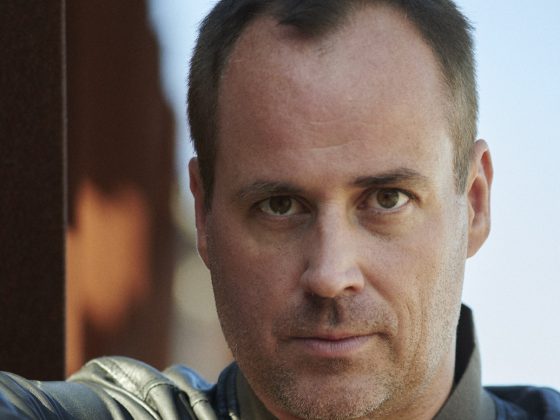