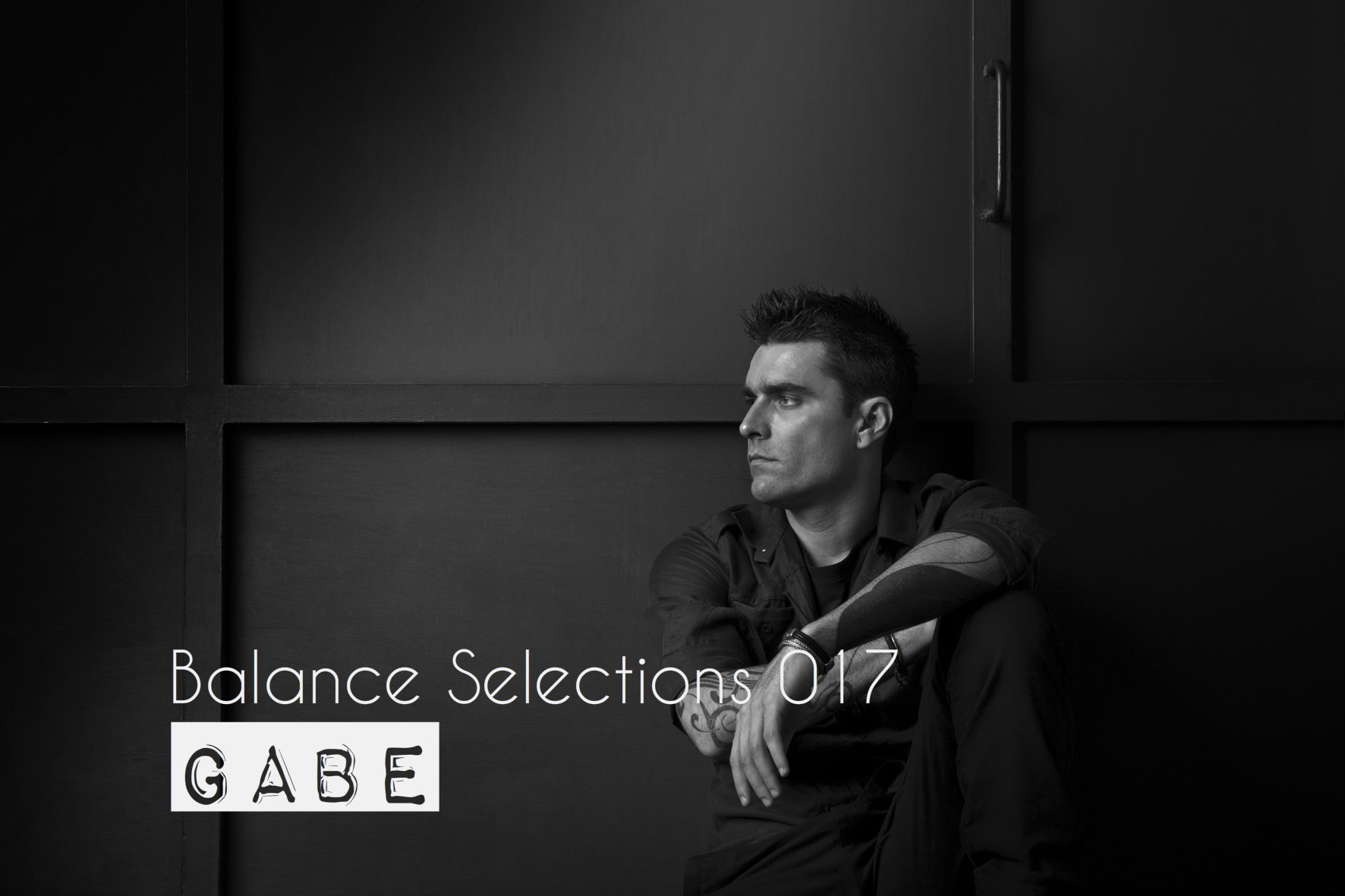 In his home country of Brazil they don’t come much bigger than Gabe. Just one look at his social media stats will confirm an artist at the top of his game (160K FB Likes and 92K Soundcloud followers is no mean feat) , and his latest project, Gabe Live, has been a long anticipated shift in his career. Acquiring an enviable booty of hardware -samplers, a collection of keyboard and a small audio laboratory designed specifically for touring- Gabe has upped the ante when it comes to the live arena.

In his home country of Brasil, Gabe has played at festivals like Dream Valley, XXXperience, Tribe, and clubs like Field, Warung, D-Edge, and have guested internationally at the likes of Eclipse, Rainbow Serpent and Ageha amongst many more. His renowned Wrecked Machine project saw him experiment with his passion for psy-trance, releasing two albums under that moniker. Receiving support from the upper echelon of tastemakers including Sasha, Solomun, H.O.S.H. and John Digweed, Gabe keeps on delivering music that appeals to fans globally. Recently announced as one of the acts at Tomorrowland Brazil in April, Gabe will also be making his way to Australia for a whirlwind tour which includes a slot at the CHI WOW WAH TOWN festival near Melbourne. In the meantime, we have been lucky enough to secure a mix from Gabe for the Balance Selections podcast…

What music did you listen too as a child?
My earliest memories of music were when I was 5 or 6 years old. My mom used to play local music on the car. She also used to play piano and guitar.

When was the first time that you realized that you liked electronic music?
I used to have a punk rock band in 1998. There were no electronic music in Brazil by this time, only pop dance music. First time I heard it was in 1999, drum and bass music at a rave party. I loved it. And ever since then I got stuck on it.

When was the first time you saw a DJ in a club?
The first club I heard a DJ in was in 1999 and they were playing psy trance music. The name of the club was Klatu: Very small and dark underground club in Sao Paulo.

Which producers/artists/acts inspire you?
I have to say my favorite artist is Maribou State. All the music the make is simply great. I also love Stimming.

What was the last album that you downloaded/bought?
Maribou State ‘Portraits’ is amazing.

What releases do you have on the horizon?
I have a few upcoming releases on Heinz, Warung, Get Physical and opening my own label soon which is called Sublime Music.

Where can we hear you perform?
Well I’m coming to Australia for a small tour. That includes Chi Who Wah Town Festival and Railway Hotel Brunswick in Melbourne and a show in Sydney. I post regular podcasts and news on my soundcloud.

Tell us more about the podcast you made for Balance?
That podcast was made on New Years Day at the festival Universo Parallelo. It mostly features  my own productions.

The top track in my DJ wallet currently is:
Gabe ‘Sick Sick’

If I could recommend only one of my tracks for you to listen to it would be:
Gabe & Bondi – Wasted

If I could choose anyone to compile a Balance comp it would be:
Bondi form Berlin 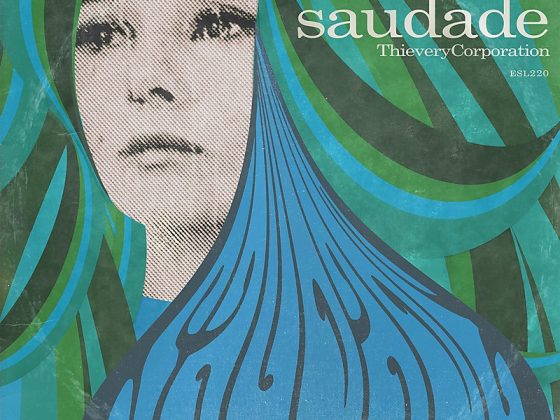