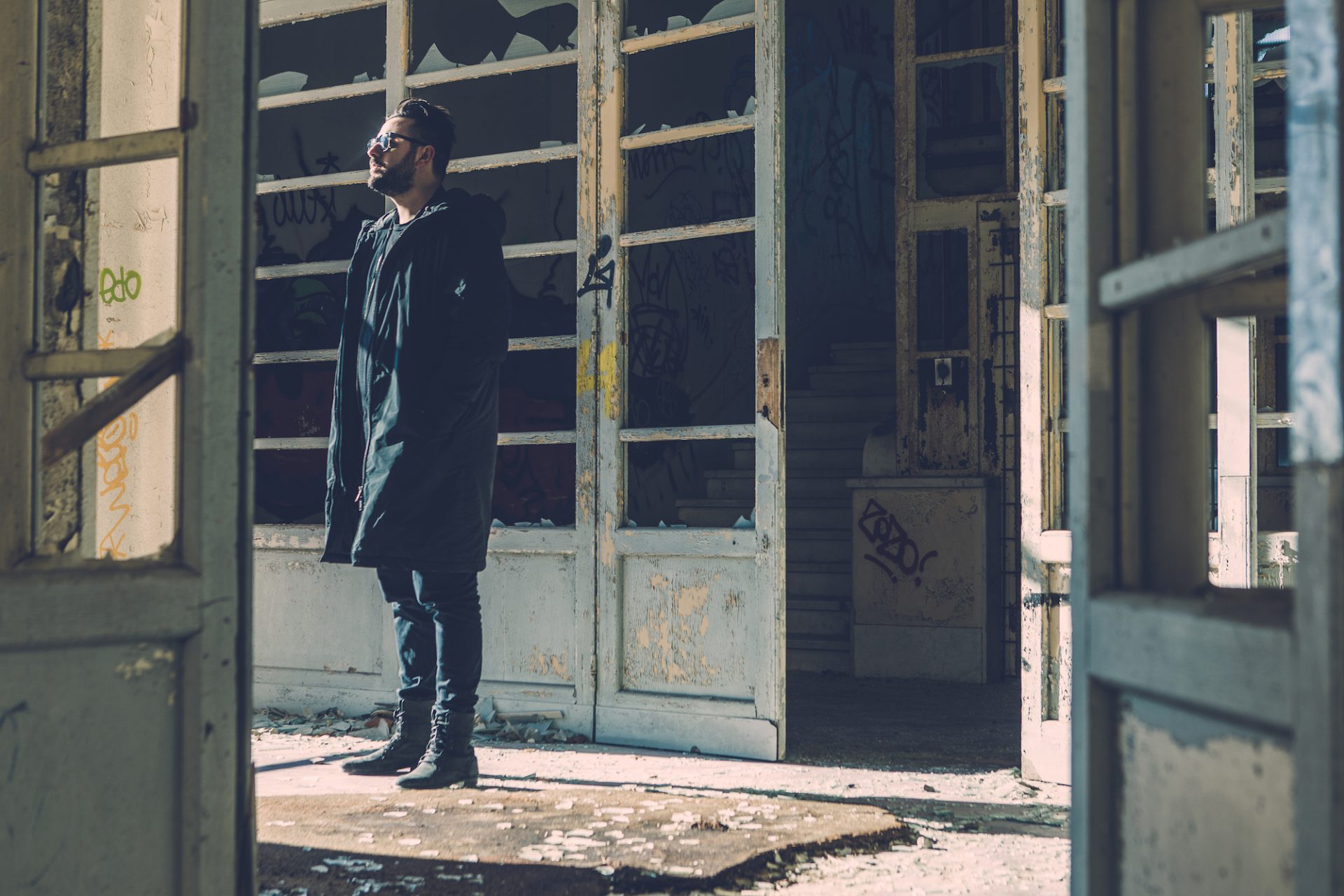 Marco Faraone is a prolific and versatile producer whose incendiary live sets have earned him the attention of all the right people. As his style developed, Marco became fascinated with the 90s house championed by Masters At Work and Todd Terry, whilst admiring Laurent Garnier for his ability to effortlessly play diverse sets.

Having earned his stripes as both trusted resident and a travelling headliner and with many high-profile dates behind him and the support of some of the most respected names in electronic music, Faraone has started running his own imprint. UNCAGE Music has already been creating plenty of noise and attracting attention from many of the most important artists in the scene continuously releasing HQ music since the day one with artists like Radio Slave, Skudge, Markus Suckut, Nick Hoppner, Marcel Fengler, Donato Dozzy, Eduardo de la Calle and of course Marco himself, giving also the opportunity to some new upcoming talents like Hertz Collision and Pablo Mateo to build up their own profile.

Ahead of his Australian return for Piknic Electronik, Marco has compiled a special Balance Selections mix which eschews his techno output of late in favour of a more groove-based house flavour. Essential listening…

What music did you listen too as a child?
Back in the 80s my father was a DJ at a small radio station, where he did the daily top 10, so by the time I was born I had an amazing collection of records from the 80s including Donna Summer ‘Imagination’ – what a track! But he also has a lot of funk and soul music. My father was a fan of jazz, so I have many old records from Nina Simone, John Coltrane and similar legends.

When was the first time that you realized that you liked electronic music?
When I started out as a DJ I was playing everything, all genres of music. I loved hip hop in the very early days and was a huge fan of Run DMC, 2Pac and then I moved into Dum n’ Bass to play something a little faster, where I learned some crazy skills with my turntables. I discovered house music when I bought some records from Masters At Work and I still remember Jaydee ‘Plastic Dreams’ and Lil-Louis ‘French Kiss’. I fell in love with house music way before I even knew what techno was. Techno was an evolving sound for me, something that captured my soul, more as a producer with its musical construction. If I have to tell you how I fell in love with it, it was the day I discovered Lauren Garnier, Sven Vath and Jeff Mills.

When was the first time you saw a DJ in a club?
I come from a very small town where we didn’t really have a music scene at all. When I was young and didn’t have a car, it was really difficult for me to get to Florence and the surrounding beaches where some of the most famous clubs were located. The very first DJ I listened to at a club was DJ Ralf (Italian old school legend).

Which producers/artists/acts inspire you?
I would have to say Laurent Garnier as a DJ, but Robert Hood and James Holden as producers all inspired me the most. Laurent has a unique way of playing and can build up the ‘wave’ in a set, he plays everything always with so much class – so he’s what I call a ‘DJ’. Robert Hood made so many masterpieces, I can’t just name one. He can produce house and techno with a very unique sound, and everything he does is a masterpiece. James – what more is there for me to say but he opened my mind to music in so many ways.

What was the last album that you downloaded/bought?
The new album from DJ Koze :)

What is your current production and DJ set up like?
In my studio I produce with many hardware machines, the allows me to jam more with ideas and create something a little unexpected. Hardware I love to use on a regular basis are the tr909, sh101, Juno106, Nord Lead 4 and of course my Akai MPC1000. A VST I really like is the NI Komplete pack and all the Arturia plug-ins.

DJ Set up? Mmmm good question. I always adapt my setup in different clubs. I still play vinyl’s often but not in every club or gig, it depends on where I am travelling and also if the club is prepared (technically) for it. I have had so many problems with turntables you wouldn’t believe! My basic setup is an Allen & Heath Xone92, 2 Pioneer CDJ’s 2000 NXS2 and a rmx1000 EFX. Really simple and basic, but it works. I add on sometimes 2 guitar pedal effects – the boss dd7 (delay) and rv7 (reverb) just to have a little more fun!

What releases do you have on the horizon?
I have a lot coming up! I am working on a new Rekids EP, along with a remix for the legendary Radio Slave track ‘Grindhouse’, it’s on a remix pack which also features Len Faki, Slam and more. I released two EP’s on the label already this year, so really looking forward to being back. I am also working hard on the release schedule for Uncage, my own label. We have some really new cool new artists as well as established names on remixes, so it’s a nice combination. I hope to get my hands on another Drumcode EP next year too. So yeah, a lot to look forward to! I have been busy as always.

Where can we hear you perform?
Well, I am playing so many shows until the end of the year. Of course, my tour in Australia is taking me to Brisbane, Sydney and Melbourne and then I’ll be doing a lot of EU shows. London at E1 in December, tons of shows in my home of Italy which is also home to Tenax. This is a very special club to me, in Florence and I have a residency there which means I play around 5 times a year. I’ll be doing a special event with Chris Liebing in November and then back for NYE!

My favourite TV show:
Currently I am watching Ozarks 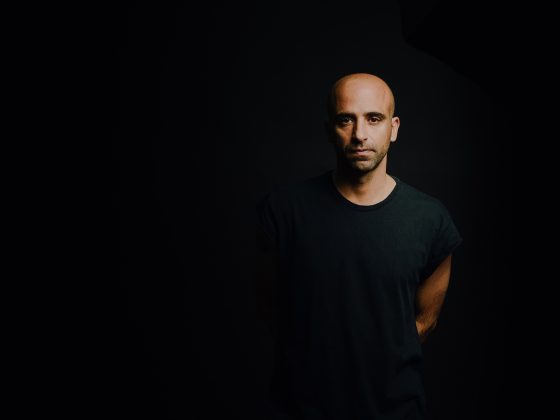 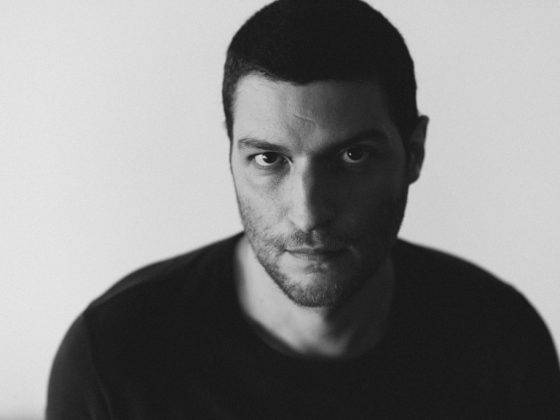