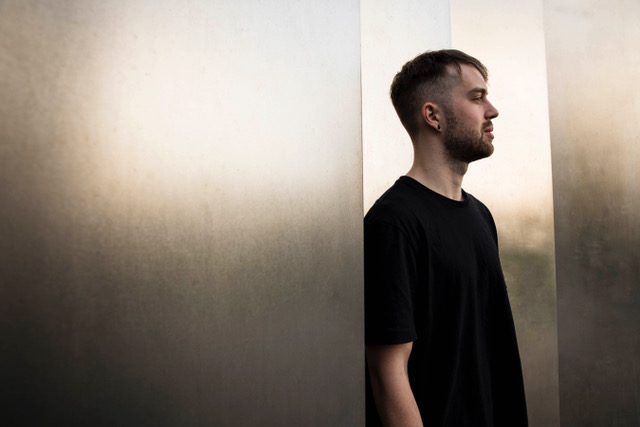 There can be no doubt that Third Son is a name swiftly becoming more recognisable on global dancefloors. His mixture of deep, brooding melodies and tight, techno productions are starting to find favour amongst many – and his laser-precision DJ sets are in high demand.

Joseph Thomas Price comes from good stock, a musical family based in London who trained him as a musician form a young age. As a teenager he developed a taste for jazz before being seduced by rock bands, but it was Radiohead’s ‘Kid A’ which really showed him the potential of electronic music. (‘That blurring of electronic and rock music was a real revelation for me at the time’)

This healthy appetite for all shades of music has developed a sound which has piqued global interest, and he is already traveling the world as a full-time DJ only one year after the conception of the Third Son project. Price’s moody techno can also be found on scene labels like Noir, Einmusika and Syncopate – not to mention his own Polymath imprint. With an EP coming out on Gardens of God’s label, Sodai, and Dense and Pika’s Kneaded Pains imprint, it stands to reason that interest will only skyrocket more.

Price will be heading to Australia to play at the Rainbow Serpent Festival alongside shows in Melbourne, Sydney and Launceston (check dates below). Ahead of his arrival the producer has taken the time to compile the 60th edition of our Balance Selections podcast series: expect deep heat from start to finish.

Catch Third Son on his Australian tour at one of these upcoming dates:


What music did you listen too as a child?
My father was a classical pianist, so as I child I was pretty much brought up on that. I got into jazz as a teenager after picking up the guitar, and from there fell into rock bands.

When was the first time that you realized that you liked electronic music?
Listening to Radiohead’s Kid A. That blurring of electronic and rock music was a real revelation for me at the time.

When was the first time you saw a DJ in a club?
I’m struggling to remember my first club experience, It wasn’t until I was in university that I experienced clubbing as I know it now.

Which producers/artists/acts inspire you?
Gardens of God, Darlyn Vlys, Agents of Time

What was the last album that you downloaded/bought?
Ambient Black Magic by Silent Servant and Rainforest Spiritual Enslavement

What is your current production and DJ set up like?
I have a lot of hardware in my current setup, but I still use a lot of in the box vsts for mixdowns. The Slate digital stuff in particular is great. My DJ setup is fairly simple, I have a pair of Technics 1210 Turntables and a Pioneer DJM2000 mixer

What releases do you have on the horizon?
I’ll be releasing the second part of my fragmented album on Polymath next week, which will feature some different sounds from me. I have an EP on Gardens of Gods label, Sodai. I’m really looking forward to that. I also have some material coming out Dense and Pikas label, Kneaded Pains.

Where can we hear you perform?
My next move is Australia, I’ll be playing a few club sets which will be punctuated by Rainbow Serpent festival in Melbourne.

Tell us more about the podcast you made for Balance?
I wanted to give a taste of the kind of stuff I’ll be playing in Australia this year. The mix features a lot of my forthcoming tracks as well as some new music on my label, Polymath. I also included a track from my fragmented LP – Pieces of Me. The second instalment is landing this week actually. The intro is actually a song from a pretty well known pop star slowed down 800 times, but I’ll keep you guessing about that.

The last movie I watched that I really liked:
Mother! by Darren Aronofsky

If I could choose anyone to compile a Balance comp it would be:
Steve Reich 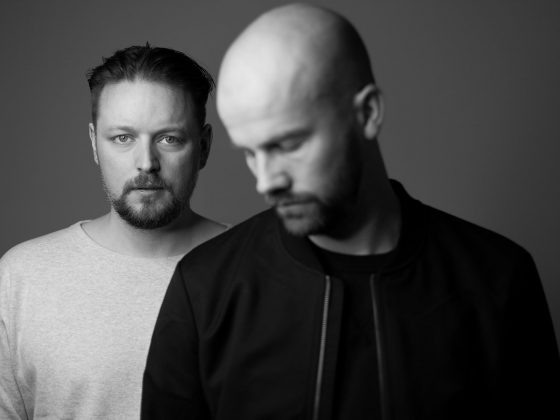 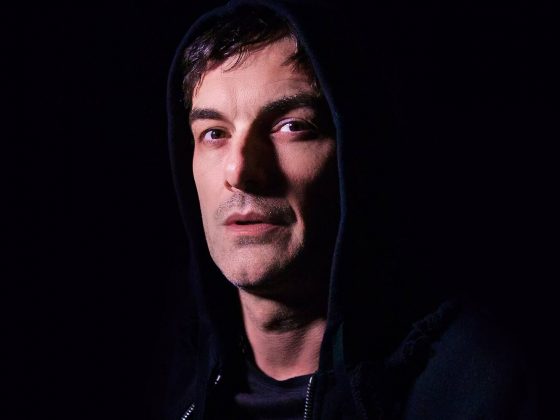