Since its inception in 2015, Jeremy Olander’s label and event series, Vivrant, has become one of the most intriguing platforms for the melodic house and techno sound. As a home to new and established artists such as, Marino Canal, Khen, Tim Engelhardt, Finnebassen, Henry Saiz, Ejeca and more, Vivrant and Olander have carved out a unique position in the ever so commoditized global electronic dance music scene.

The Swedish 32 year old, famous for his melancholic and cinematic style of production and DJ sets consisting predominantly of his own music, is releasing the first-ever mix album in his career. With this long overdue project, Olander is bringing two discs of exclusive music from himself, and friends such as La Fleur, Ejeca, Locked Groove, Marino Canal, Tim Engelhardt, as well as newcomers, A Friends of Marcus, and Carl Dern.

*Please note any orders containing pre-order items won’t be shipped until all items are available, so please order items separately to avoid delays. Please remember that VINYL release dates are at the mercy of pressing plants, and are subject to change.

After being the first-ever young talent to be signed to Swedish mega star Eric Prydz’s Pryda Friends almost a decade ago, Olander went on to release multiple EPs, singles, record a shortlisted BBC Essential Mix, and performing at iconic venues like Madison Square Garden in New York City, and Brixton Academy in London. Following his departure from the label in 2014 to pursue Vivrant, he released original music on some of the world’s largest and most respected imprints such as, John Digweed’s Bedrock, Sasha’s Last Night On Earth, Adam Beyer’s Drumcode, UK behemoth Anjunadeep, and M.A.N.D.Y.’s Get Physical.

“Balance presents Vivrant encompasses what the label sounds like in 2019 and beyond. Itʼs a true manifestation of our style, and what it’s grown to become in the four years since we started. Iʼve spent close to a year sourcing music for this project, and I can proudly say it fully represents myself and the sound of Vivrant from the first track to the last” Olander says. Itʼs a body of work that I hope will appeal to my old fans that have been following me since the start, but also strike a chord with people that might not historically have been into my sound. There are a bunch of surprises in there that will keep people on their toes,” he continues. I try to shift moods, atmospheres and vibes in an organic way and I feel both sides have its own set of twists and turns that compel you to continue listening.”

”Iʼve been approached and asked to do similar projects in the past, but it never felt like the right move. When we got to talking with Tom Pandzic at Balance, everything fell into place. It’s been kind of nerve wrecking for me to put a project like this together, let alone release it, since it’s not really a mix in the traditional sense. 70% of the music is unreleased stuff from me that Iʼve only played in my sets and music that would typically stay unreleased, or completely new stuff Iʼve made specifically for this album. On top of that you also have huge shoes to fill doing something for Balance. The album James Zabiela did the other year that won Compilation on the Year is absolutely incredible, so Iʼm equal parts curious and terrified to see how my angle will be received.”

”I approached the first side as I would the first few hours playing an open to close set at a club. The atmosphere and vibe is stripped down, the drum patterns are different from what I would play at peak time. I hope it will be a nice fit for when youʼre getting ready to go out, come home from a night out, or just drive around in your car. The first three tracks are new originals under a new name I came up with for this compilation specifically. The fourth track is a remix I made of one of my older unreleased tracks called ʼDharmaʼ that never ended up being released. After that is something Vivrant associate Marino Canal sent me, which is a collaboration with a friend of his called Miguel Payda that I felt fit perfectly into the mood. Itʼs followed up by an incredible new Tim Engelhardt track called ʼTimingʼ. Tim is one of the best, and most prolific producers of his generation, and including him on this project, was a given. He actually has a track on each side,” says Olander.

“The second side mimics more of a typical peak time set from me compressed down to just over an hour. This side has a few curveballs as well. I was really lucky to have some of the producers out there that I admire the most offer up unreleased music for the project, like La Fleur, Locked Groove and Ejeca. Sanna’s ʼSecond Storyʼ is a groovy stomper that brings a cool change of pace and contrast in the mid part of the mix before I transition back to some more melodic bits with Tim Engelhardt’s second track called ‘Papillon’, “he continues.
“I also wanted this album to shine a light on some new up and coming talent, and that’s reflected in the tracks from A Friend of Marcus and Carl Dern. Carl’s track ‘Eyes Up’ has been a staple track in my DJ sets lately. The soothing yet uplifting vocals seem to strike a chord with everyone.”

“This album has been the biggest undertaking of my career so far, and itʼs incredible to finally put it out there, and let it get a life of its own,” Olander finishes. 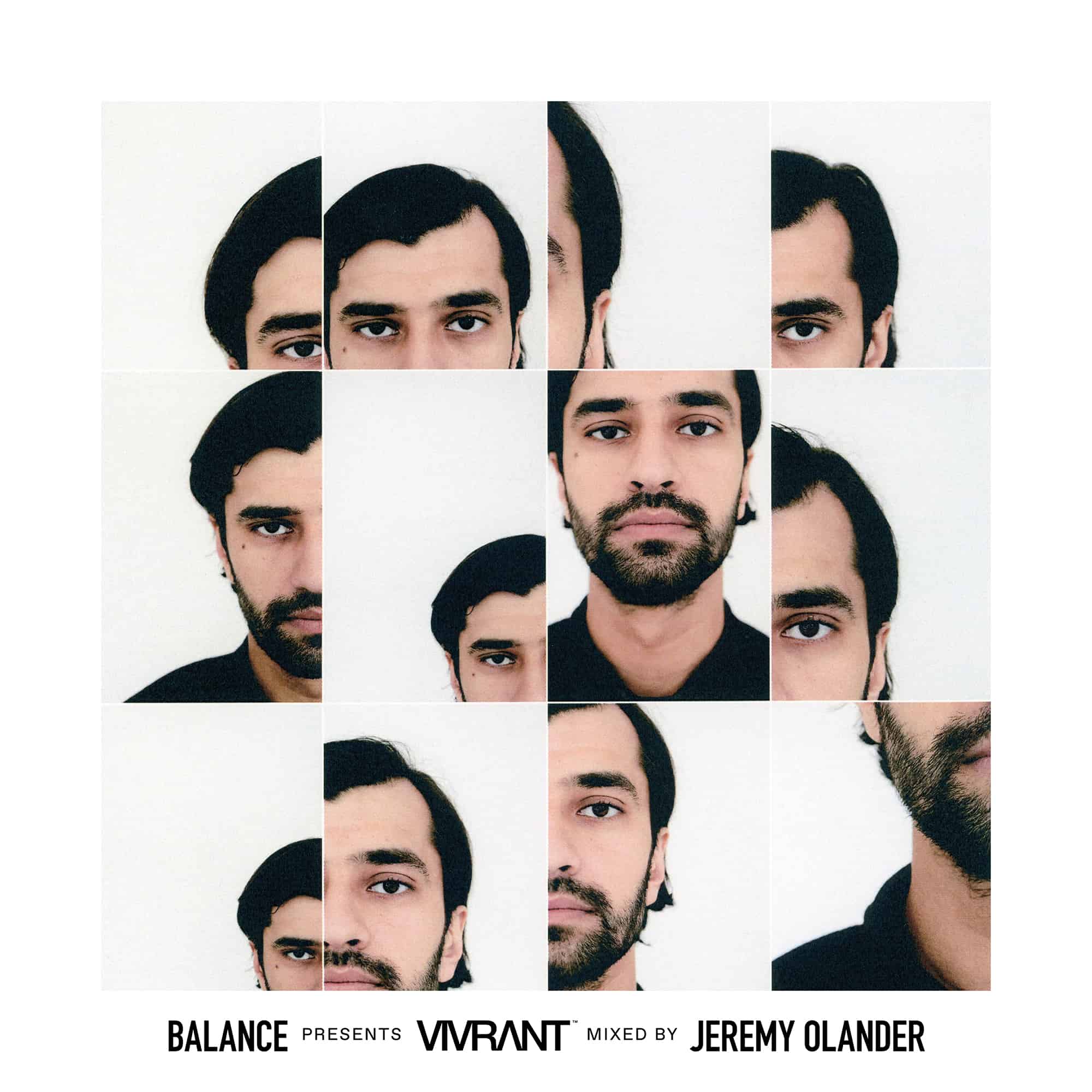