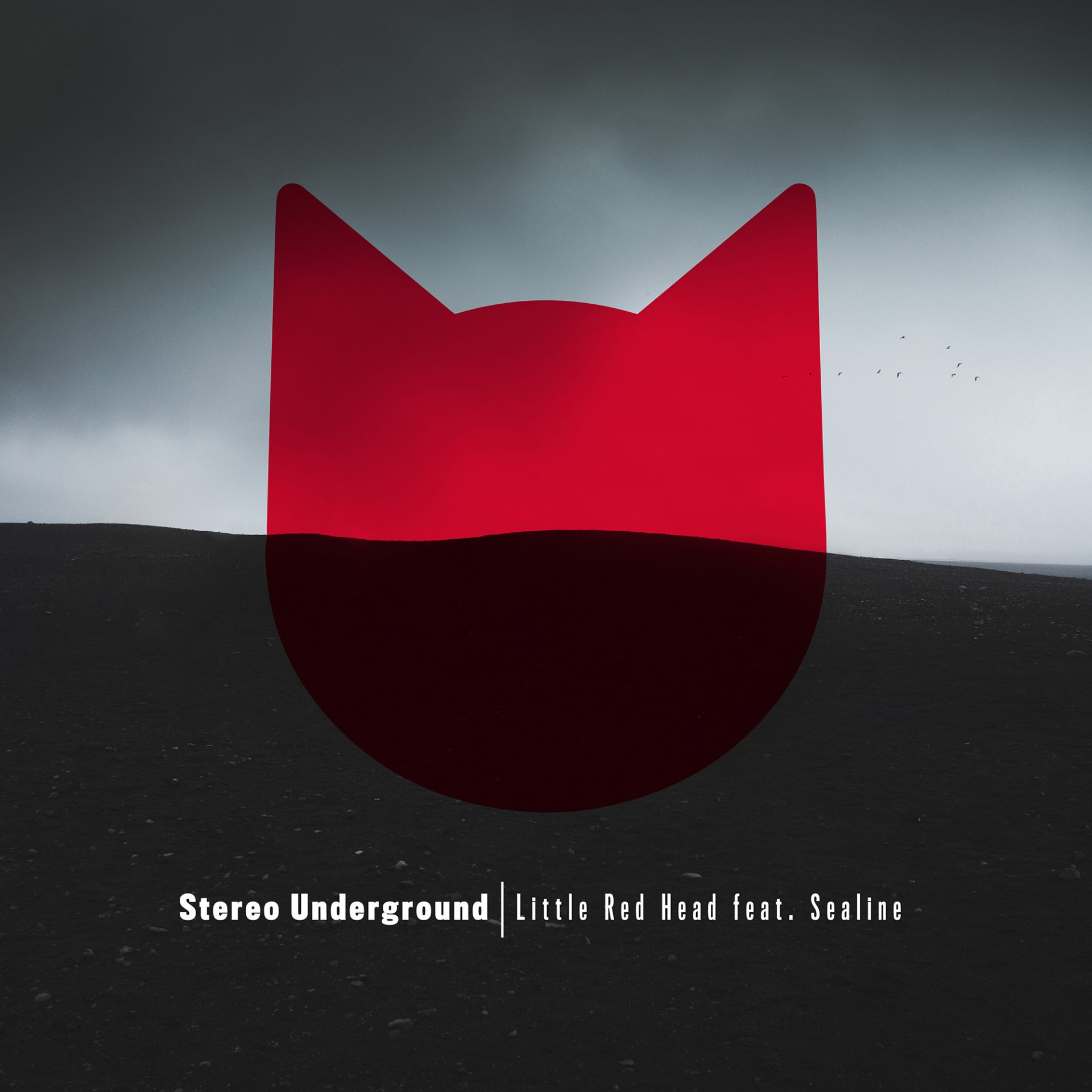 Ahead of his magical debut album, ‘The Art of Silence‘, Israel born artist Stereo Underground teases us with a single from it. Entitled ‘Little red head‘, it features the ethereal vocal of Daniel Sealine, and it comes on April 26th with the full-length released May 17th, 2019.

The Stereo Underground project began in 2009, and in his debut year he received high praise from Mixmag and heavy DJ support for his hypnotic, progressive sounds. Since then he has always shown a great sense of musicality and ambition, and his full-length debut album is the natural culmination of his efforts over the last decade and one that takes in widescreen atmospherics, succinct, spacious arrangements and stunning melody throughout.

This new single Little red head feat. Sealine is a truly moving piece of electronic music. It was written in memory of the artists Little red head cat “goomi” who passed away. It has soft focus melodic droplets over a sparse, rubbery rhythm while the ethereal vocals arrive as if from the heavens. Emotionally stirring and impossibly delicate throughout, it is a sublime and soothing listen.

The club mix layers in warm, rolling drums to make the track into an epic piece of progressive house that will form the high point in any set. The dub then strips back the vocal so you get lost in the drums and hypnotised by the slowly unfolding lead synth.

This is a special EP that only raises the excitement levels ahead of the full length album. 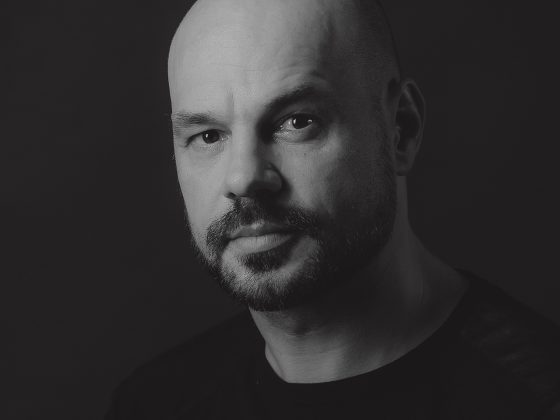 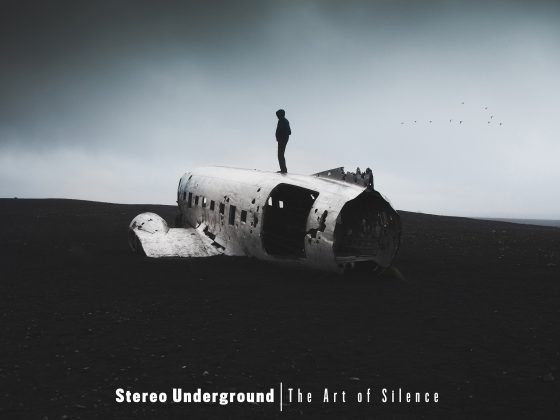