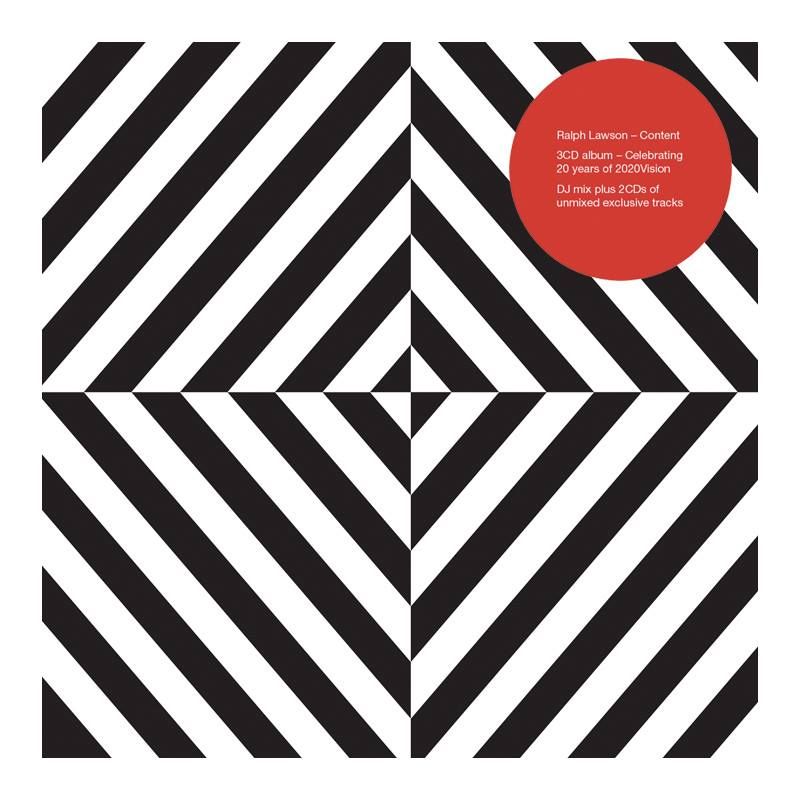 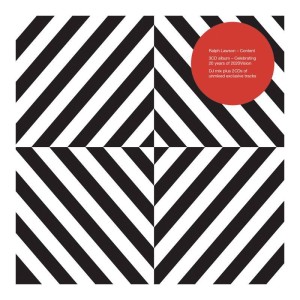 The lauded 2020 Vision label celebrates its 20th anniversary with an in depth 3 CD musical exploration and showcase, entitled ‘Content’ which is compiled and mixed by label founder Ralph Lawson.

Based in Leeds, Lawson and his label have helped put their home base on the global dance music map, with releases from widely known producers like Ame, Audiojack, Ivan Smagghe and Stacey Pullen amongst many others, drawing attention to the label as well as helping launch the careers of Maya Jane Coles, Subb-an and Motor City Drum Ensemble. Lawson has also held down a residency at the highly regarded Back to Basics club in his home town for 19 years which is the longest running weekly house night in the world. Lawson’s ambition doesn’t stop there, as he is also a founding member of 2020 Soundsystem and hosts his regular ‘2020mix’ show on Ibiza Sonica radio.

Finding time to put together this special release it is clear Lawson isn’t too sentimental and has a firm eye on the future. ‘Content’ doesn’t go down the usual path of back catalogue material that you usually get on these commemorative releases, instead Lawson has nabbed 20 new and exclusive tracks from his own 2020 Soundsystem alongside productions from Maya Jane Coles, Eats Everything, Huxley, Ejeca and more. In an interview with Skiddle, Lawson clarifies his vision and the labels direction as  “..always headed into the future – best foot forward! We concentrate on finding the freshest new talent and putting out the best release possible for them.” 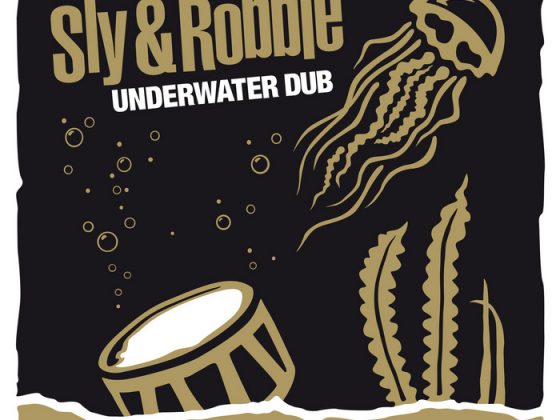 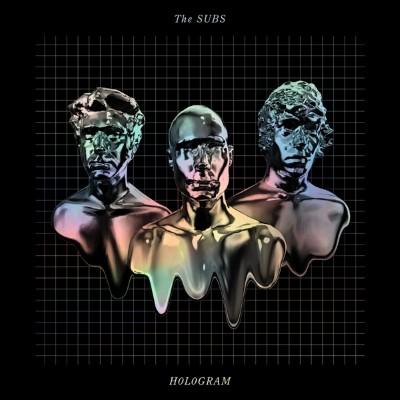 The Subs turn to pop for ‘Hologram’