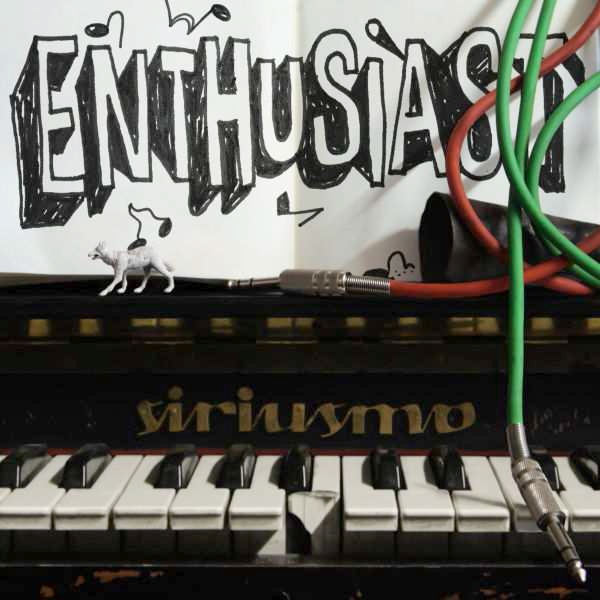 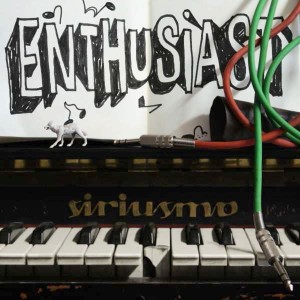 “Enthusiast” features 13 songs ranging from neo disco house tunes, electro pop, cutting edge hip hop to UK bass inspired beat constructs and various electronic listening experiments. It’s been said that his debut album, ‘Mosaik’, felt less like an album and more like a compilation with its drastic genre jumps. To others that was exactly why the record was so successful. Regardless of where you stand on the first album, ‘Enthusiast‘ is set to combine the best of both worlds and makes for one of the most compelling offerings from Siriusmo in his more than a decade long recording career. 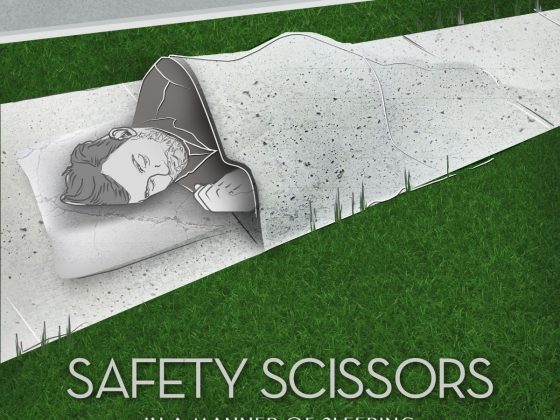 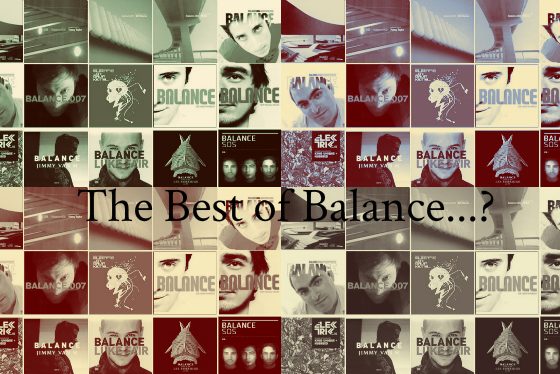 The Best of Balance…?