The fabric resident has been working on his debut album since the start of the year with the help of Erol Alkan who mixed this at Alkan’s ‘The Phantasy Sound’ studio in London. Avery might not be that well known outside his native UK, but for those in the know Avery has been turning heads for a while now with his unique sounding DJ sets – Andrew Weatherall, Chemical Brothers, Richie Hawtin, Erol Alkan and Maya Jane Coles are just some of the high profile names that he can count as fans.

For Drone Logic Avery has looked for inspiration from beyond the dancefloor via My Bloody Valentine, NEU! and Chris Carter while still keeping his finger firmly on the techno pulse. Drone Logic follows up Avery’s recent mix CD for  Fabric, remixes for Primal Scream, The Horrors and Django Django, and last year’s Need Electric and Water Jump EP’s on Alkan’s Phantasy label. 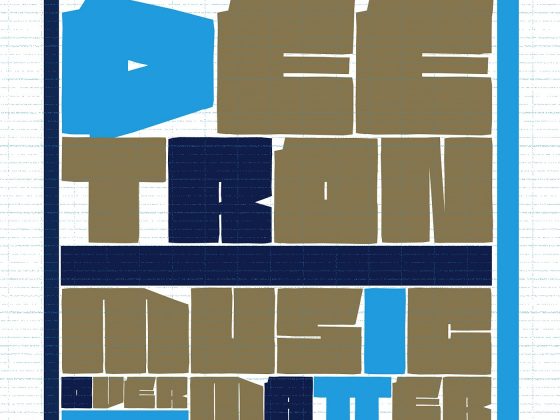