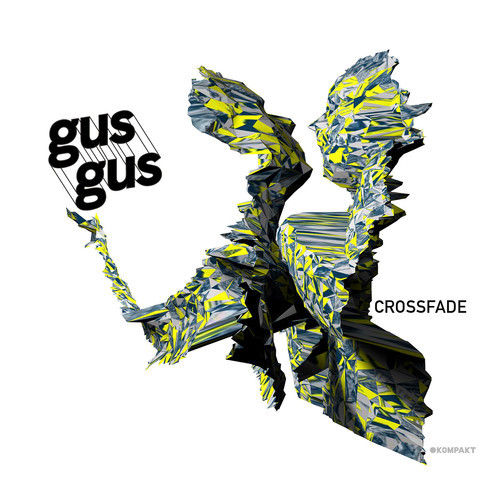 GusGus has now published the official music video for ‘Crossfade’, their first single from the hotly anticipated upcoming album ‘Mexico’.

The video has an emotionally static feel to it and is juxtaposed perfectly with the highly emotive and atmospheric synth pop single. With the release of the ‘Crossfade’ single, the remix EP and now the music video it further adds dimension to the full release of ‘Mexico’ (coming on July 6th) which looks set to be another strong release from the Icelandic band. Check out the full film clip above. 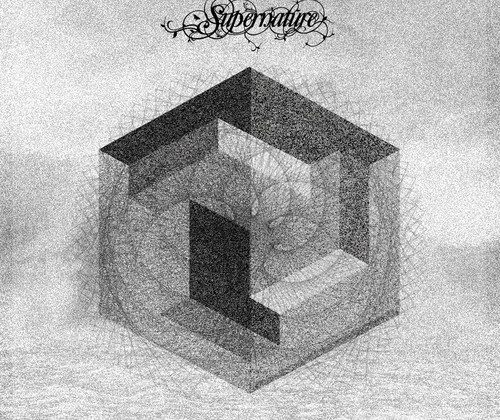