Techno luminary Marcel Dettmann is set to weave the next fabric mix, fabric 77.

The German DJ is best known for holding a residency at the famed club and much hyped techno institution, Berghain, where he has been laying down his trademark cutting edge techno since the clubs inception. His Berghain performances helped raised his international profile and now Dettmann can be seen playing clubs the world over such as Space Ibiza (for Richie Hawtin’s ENTER.), D-Edge in Brazil and of course fabric in London to name just a few.

For ‘fabric 77′ Dettmann blends his own remixes amongst tracks from well known techno producers like Robert Hood and Terence Fixmer as well as leaning heavily on previously unreleased material from his own imprint, Marcel Dettmann Recordings (MDR). As Dettmann elaborates, “I mixed it at home with 2 CD players, as most of the tracks are not available on vinyl yet. The mix is mostly based on unreleased MDR demo tracks, which I’ve carried around with me for the last few years. For example the ROD track, I’ve had this one for at least 3 years. Now it is finally a good opportunity to release those tracks and they will all come out on MDR.”

Fabric have had a great year of releases to date with notable mixes from Maya Jane Coles and Deetron amongst others. 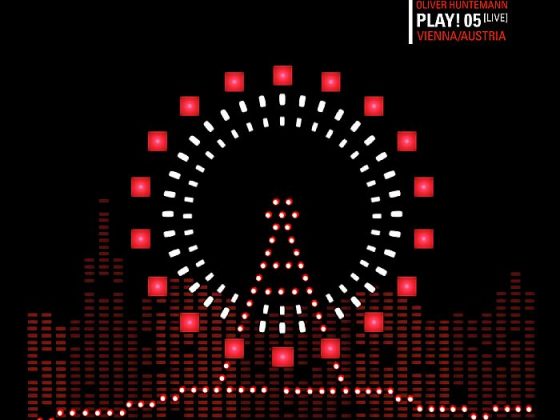