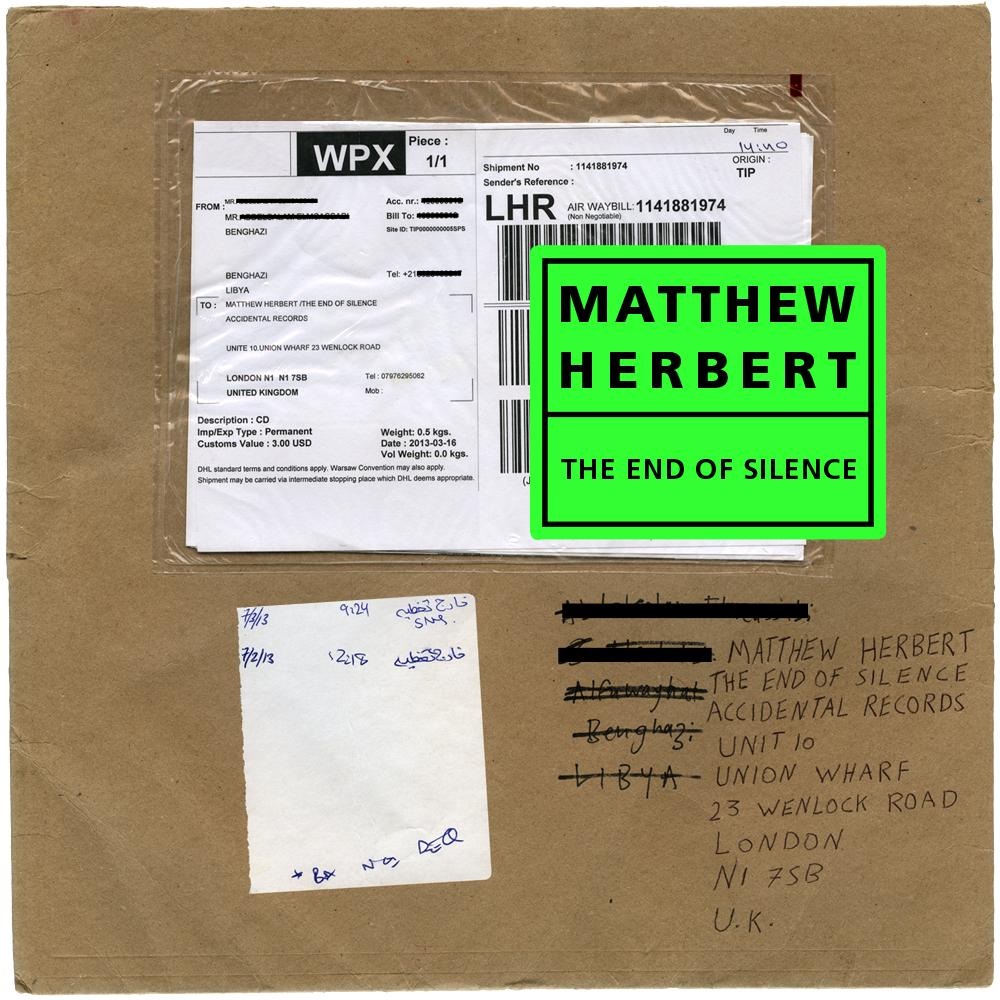 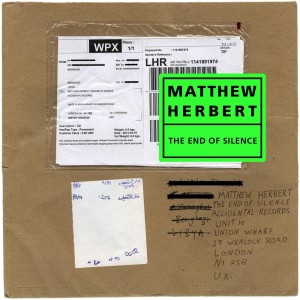 Matthew Herbert will release his latest project, ‘The End of Silence‘, on his own Accidental Recordings next month.

Following on from Matthew Herbert’s ‘One’  trilogy – One One, One Club and One Pig – ‘The End of Silence’ takes the idea of a single sound source to its logical conclusion by utilizing only one ten second audio recording as the sole source for the whole album.

Matthew was e-mailed a recording made by photographer Sebastian Meyer during the battle of Ras Lanuf in Libya on 11th March 2011. In the brief recording, a pro-Gadaffi plane can be heard approaching, a whistled warning, a shout and then, as if from nowhere, a bomb. It is this recording that makes up the entirety of this record. This brief, terrifying audio recording was fragmented and atomised into a range of sample instruments and played by Matthew’s band.

As such, it is Herbert’s first truly electronic band. Freed from the constraints of programming, click tracks and other confines of music software, it is a chance for Yann Seznec, Tom Skinner, Sam Beste and Matthew to improvise around the material. ‘In many ways i think of it as a jazz quartet record’ says Herbert, ‘we are just now improvising and playing with texture, memory, meaning, and friction as well as the usual tenets of melody, harmony and rhythm. The final album, in three parts, is pieced together from five of these free takes shortened and glued together.’ 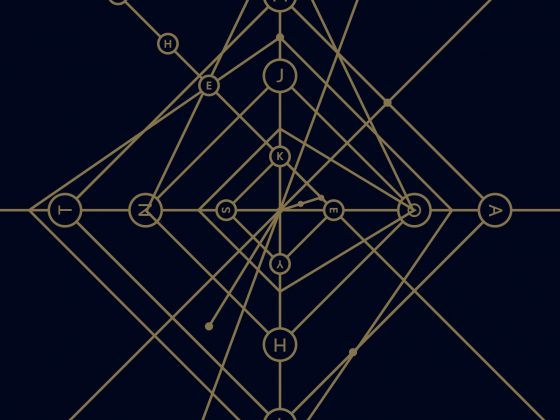 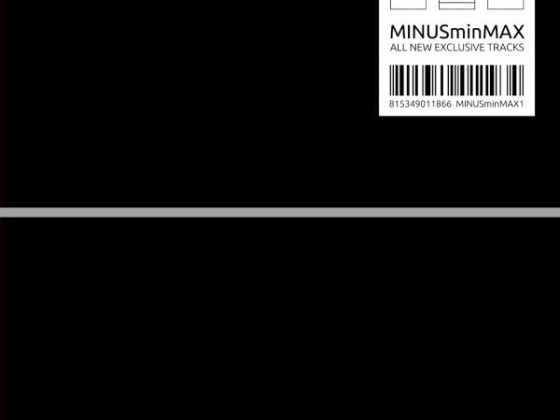