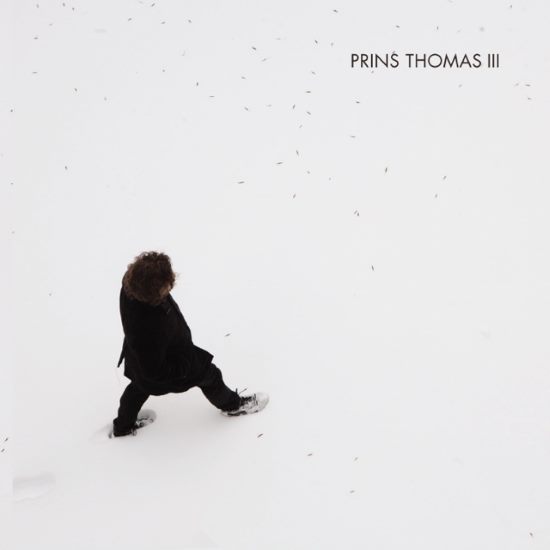 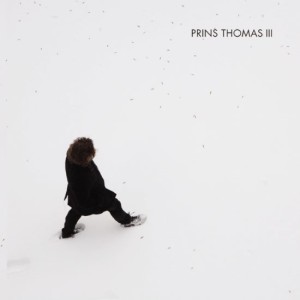 As the understated title ‘III’ suggests this is the third studio album from the much loved Norwegian artist Thomas Moen Hermansen aka Prins Thomas.

Perhaps best known as a disco and house producer, Hermansen is also the label boss of Full Pupp Records, and the release of ‘III’ comes as a another milestone for the label who is celebrating a decade of releases this year.

Many would count Prins Thomas music in the space disco genre of which he is also considered a pioneer (an unusual and effective combination of Balearic, dance and progressive)  – and they would be half right expecting this sound on his new album, but as Thomas clarifies there is “no space disco, but still plenty of space” on ‘III’. He goes on to divulge that this new album sits somewhere between the previous two and fits in via “some kind of musical (dis) harmony”.

Prins Thomas ‘III’ is out now. 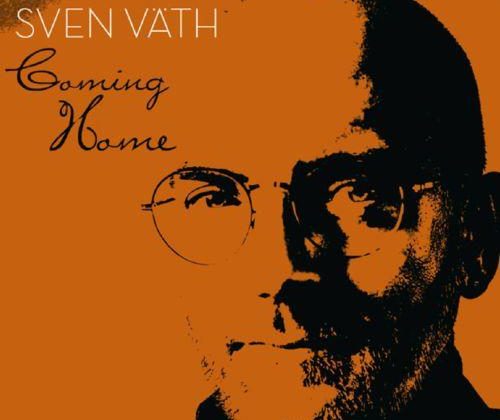 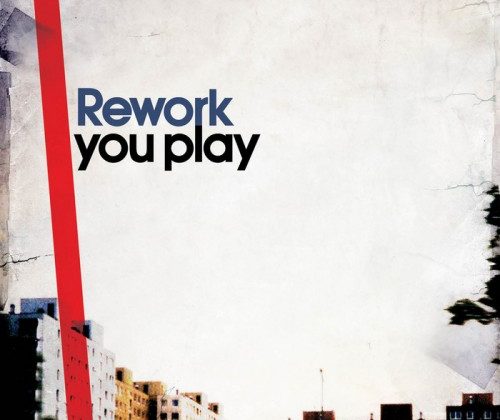