For those that don’t know, Moderat is a collaborative project between German electronic artists Apparat and Modeselektor. In their individual careers, both Apparat and Modeselektor have challenged the textbook notions of electronic music, always looking to redefine and blur the boundaries of the genre. So it made sense that their paths would eventually cross, and fatefully culminate into one. Their first release was the ‘Auf Kosten der Gesundheit’ EP which was a delightful taster to the Moderat sound. It wasn’t until their self-titled debut album that Moderat came to the forefront of genre defying electronic music. The album was critically and publicly lauded. Additionally, their live act was one of the most sought after in the electronic scene, and thus the Moderat legacy was born.

Nearly five years have passed, and Moderat has re-emerged with their sophomore album in tow; the fittingly (albeit unoriginal) titled ‘II’. With Moderat’s propensity to continually challenge musical expectations, don’t expect a straight rehashing of their previous work. ‘II’ covers a greater musical spectrum, perhaps a broader palette that fans may not be expecting. The brooding opener of The Mark sets the tone quite beautifully: subtle synths with specks of warbled basslines and deep frequency tones make it feel like you’re about to enter an inter-dimensional time zone. And when Bad Kingdom’s opening bass drum kicks in, it’s like the time warp has suddenly shut behind you, leaving you with no escape. But why would you want to leave anyway, especially with the soaring ambient synths, enveloped by snappy broken beats of Versions, or the astral electronic ballad of Let In the Light coming your way. If those two tracks have not swept you up, maybe the epic Milk will be your saving grace, with its delicate textures and explosive crescendo creating a thing of beauty. Or maybe the pop infused Gita, with its choppiness alongside fragile vocals from Apparat will draw you in.

A darker edge can be found in Ilona, drawing on dubstep, industrial, and tech influences, whilst the haunting Damage Done is one of the most captivating ambient electronica I have heard in recent times. The album closer, This Time, puts together delicate pianos and subtle melodies, with distorted synths and controlled beats, easing you back in to the realities of the everyday world, leaving you wondering where the last 53 minutes just go.

It may be fitting that ‘II’ marks the 10 year anniversary in which these three individuals have started the Moderat project, as it is perhaps their most polished and versatile work to date. Whilst it comes across quite holistically unique in its sound, it still highlights the trio’s individual approach to electronic music, leaving their imprint into each of the tracks. I only wish that Apparat’s vocals made more appearances, as its fragility and sincerity bodes so well with the production. If you are not a fan of Moderat yet, ‘II’ will certainly leave you short of arguments. 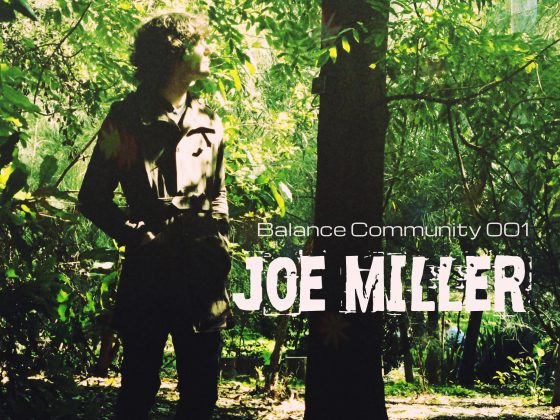 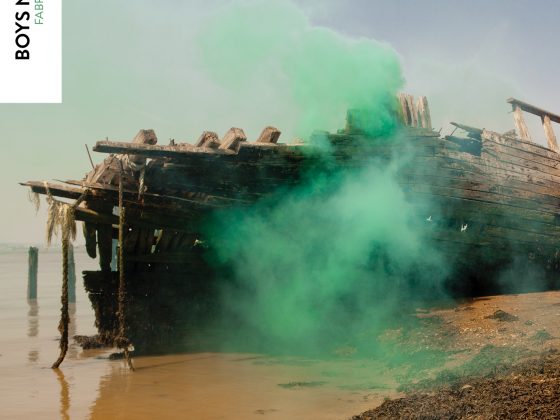 Boys Noize to mix next fabriclive