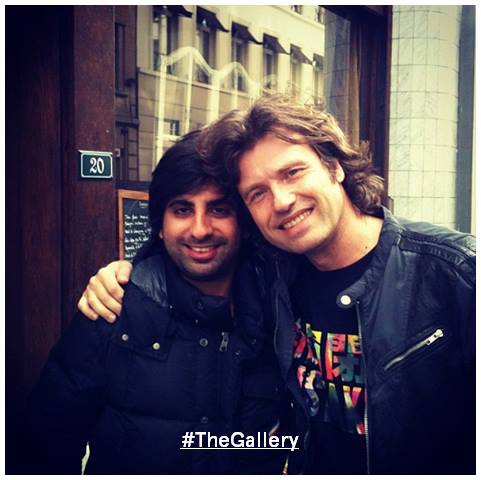 I bounce out of bed after having a quick ninety minute disco nap. The kind of disco nap I’ve been having more and more lately before a big night – a sign perhaps that I’m getting older, but tonight the same excitement I had in my early twenties is rumbling deep inside. Tonight is one of those nights that you plan, months in advance.

The stars are aligned, and there’s nothing that can go wrong. I have assembled my crew for two of my favourite DJ’s playing at a club only minutes from my house, Ministry of Sound. Tonight sees Hernan Cattaneo, the Argentinean god of progressive house playing a special four hour set with one of the hottest DJ’s on the planet right now, Guy J, fresh from releasing his much heralded Balance Presents CD.

After a couple of shots of scotch I launch myself out of my apartment and quickly make my way to the club. Ministry of Sound is an interesting place; it’s situated a short distance from Elephant & Castle south of London. If I could choose one word to describe the area, I’d choose sketchy. As I arrive I notice a line 50m deep crawling around the corner and my hand clutches at my ticket, so very grateful for my foresight.

After quickly being whisked through, patted down and stamped, I’m inside. My shoulders relax, a smile plastered across my face: I’m home. Instantly realising that by now I’ve already missed the start of who I came to see I quickly make my way into the main room of Ministry and dart through the crowd to the front of the stage where I plant myself for the next few hours. Hernan is playing some smooth deep progressive house, but with a real solid tempo. Much quicker than I was expecting, but the already packed crowd is lapping it up. After a couple of tracks Guy takes over and plays The xx ‘Tides’ (Dixon Remix) and the place explodes. It is dark, druggy and deep with wonderfully mournful vocals. My friends arrive and high fives are exchanged, but from now on it’s head-down clenched fist raving for the next few hours.

What transpires is nothing short of spectacular. The energy between the two of them is instantly recognisable. Neither of them are the ‘hands in the air’ bouncing about type, but every time either one of them played ‘one of those’ tracks, the smiles and claps abounded. For a solid hour and a half if felt like they were constantly trying to outdo each other, but in the most respectful way possible. Guy would go big and melodic, then Hernan would go deep and chuggy. Hernan would play techier and then Guy would play percussive. Each time though it was seamlessly woven together creating a wonderful ebb and flow.

As usual with these two great progressive masters, track ID’s were few and far between; exactly what I love when I go clubbing. It’s about hearing that bassline, that melody or that breakdown you’ve never heard before and sharing that moment with the friends around you. Towards the end Guy started to pull out a few of the big tracks he’s been playing lately. His remixes of 16B ‘Escape (Driving to Heaven)’, Bedrock ‘Heaven Scent’ and James Holden ‘The Wheel‘ all demonstrated his undeniable ability to reinterpret classic prog tracks in a contemporary way. The most hedonistic and truly memorable moments were Guy’s new unreleased track ‘Dizzy Moments’, and what I can only assume is one of his own productions, a soaring melodic progressive breaks masterpiece which was the final track of their set.

Unfortunately I had to race off to catch a flight to Berlin and missed Cid Inc afterwards, but the scene was set for the party to continue well into the morning. That smile which landed upon my face as I walked into Ministry all those hours ago, was still there as I boarded the plane at Gatwick; hours upon hours of amazing progressive house will do that to you. 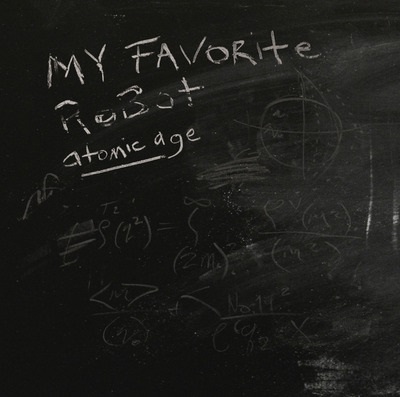