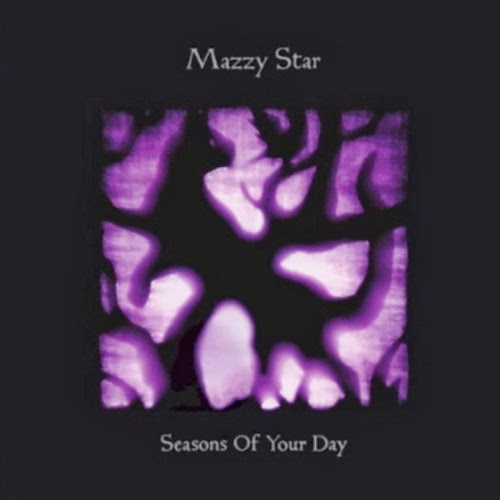 Earlier this year Mazzy Star announced their first studio album in over 15 years, much to the delight of music press and fans. The American alternative rock band gathered a cult following in the mid-nineties and even had a break away hit with the single Fade into You. Here is the video for California which is the first single taken from the new album Seasons of the Abyss. 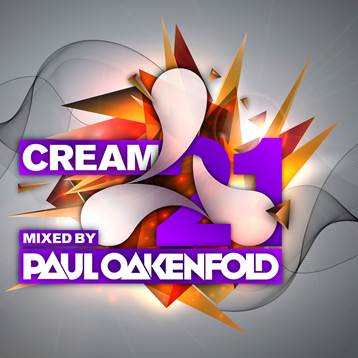 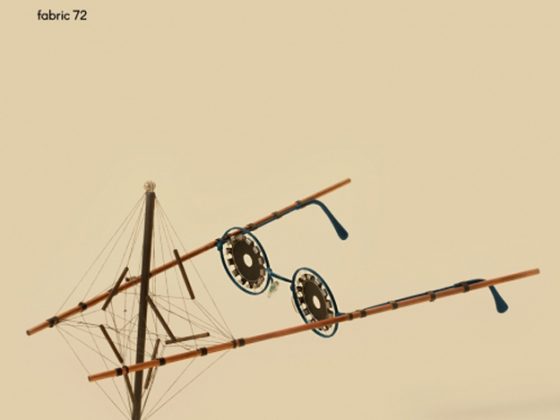