Following up the recent news that Moderat will be releasing their second album ‘II‘, is the release of the video for first single ‘Bad Kingdom’; a song that perfectly unites the 2 main musical elements of the project: pop & club. The video was once again designed by ‘vector orientated design producers’, Pfadfinderei, the same mob who is responsible for all the Moderat artwork and live performance visual design. 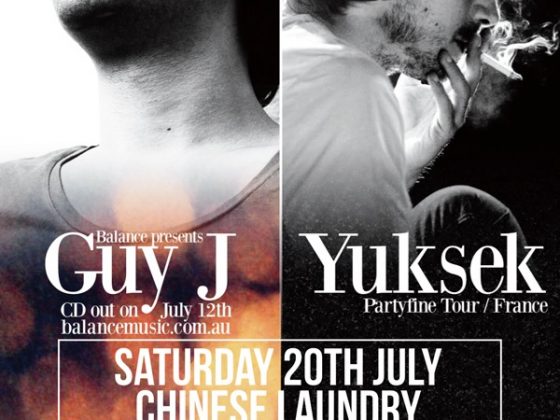